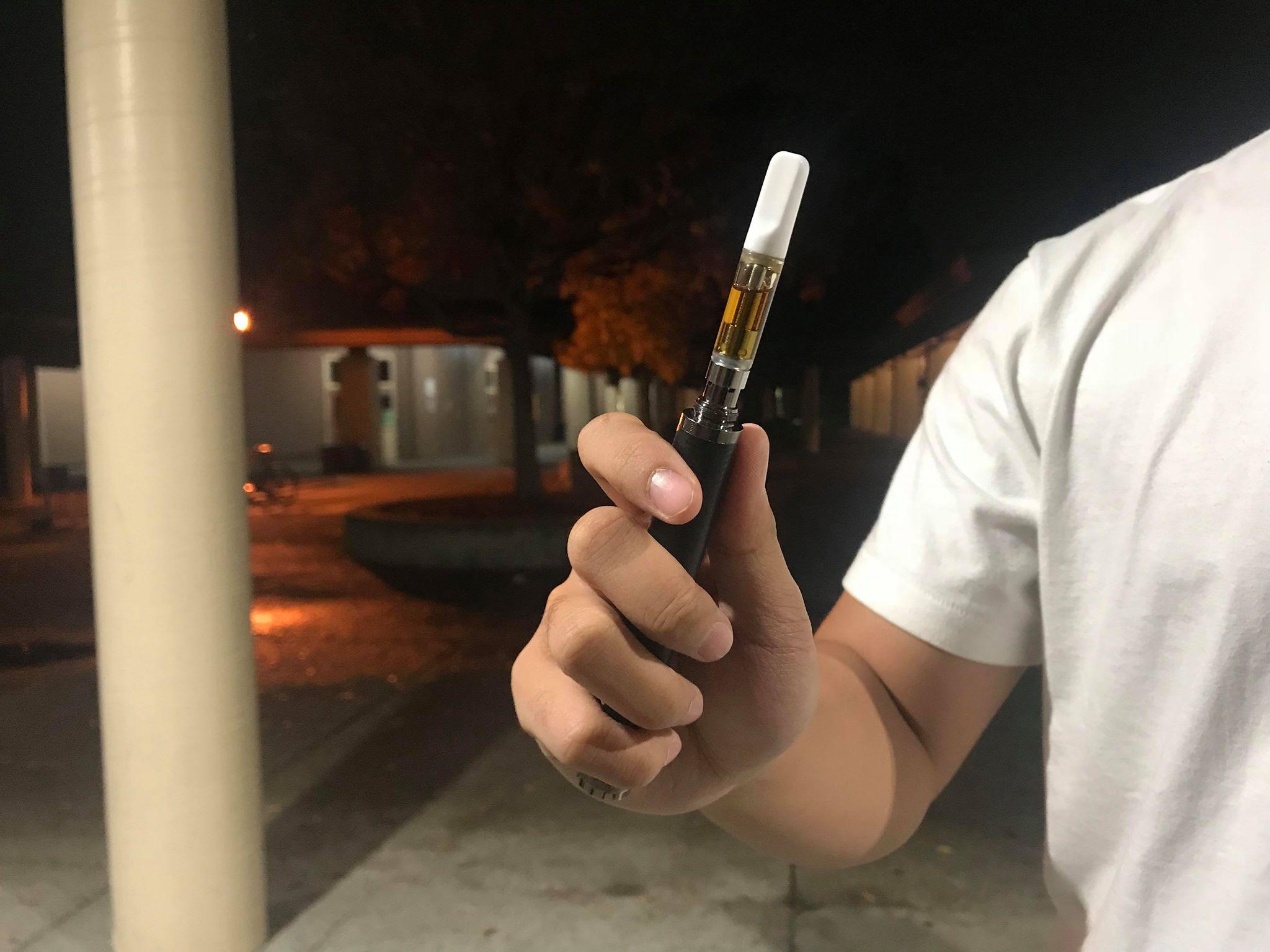 In response to a dramatic rise in teenage vaping, as well as pressure from the U.S. Food and Drug Administration, Juul Labs, the company responsible for the popular Juul e-cigarettes, has suspended retail sales for most pod flavors (everything but mint, menthol and tobacco) and has halted all official social media promotions.

In a mandate announced this September, the FDA has threatened to ban convenience stores and gas stations from selling e-cigarettes.

Similarly, the FDA is planning to strengthen age verification requirements for online sales in an attempt to prevent youth access to nicotine.

“Mango was my favorite flavor, so it sucks that they’re getting rid of it, but I like mint too,” said a junior girl who requested to remain anonymous. “I’ve also noticed that (Juul Labs) has upped the website process. It used to be really simple to order online but now you have to give a bunch of information and they check it.”

Juul Labs CEO Kevin Burns said the company was initially created to help adults addicted to cigarettes, and their product is not intended for teens or people who have not smoked before.

Despite this, Juuls have attracted a large population of young new users.

According to the most recent National Youth Tobacco Survey data, current e-cigarette use — defined as having vaped within the past 30 days — among middle and high school students increased drastically in 2018 with over 3.6 million kids currently using e-cigarettes.

This rise is a sharp contrast from previous years, where data from the NYTS showed cigarette use decreasing in 2015, 2016 and 2017.

“I don’t know about the statistics, but I’ve definitely noticed way more of my friends are juuling,” said a sophomore male who requested to be anonymous. “It’s gotten crazy popular, and I don’t get it because so many of them refuse to touch real cigarettes but are going through an entire pod a day, which is way worse.”

He also said that he supports the new restrictions and hopes that they are successful in combating teen nicotine addiction.