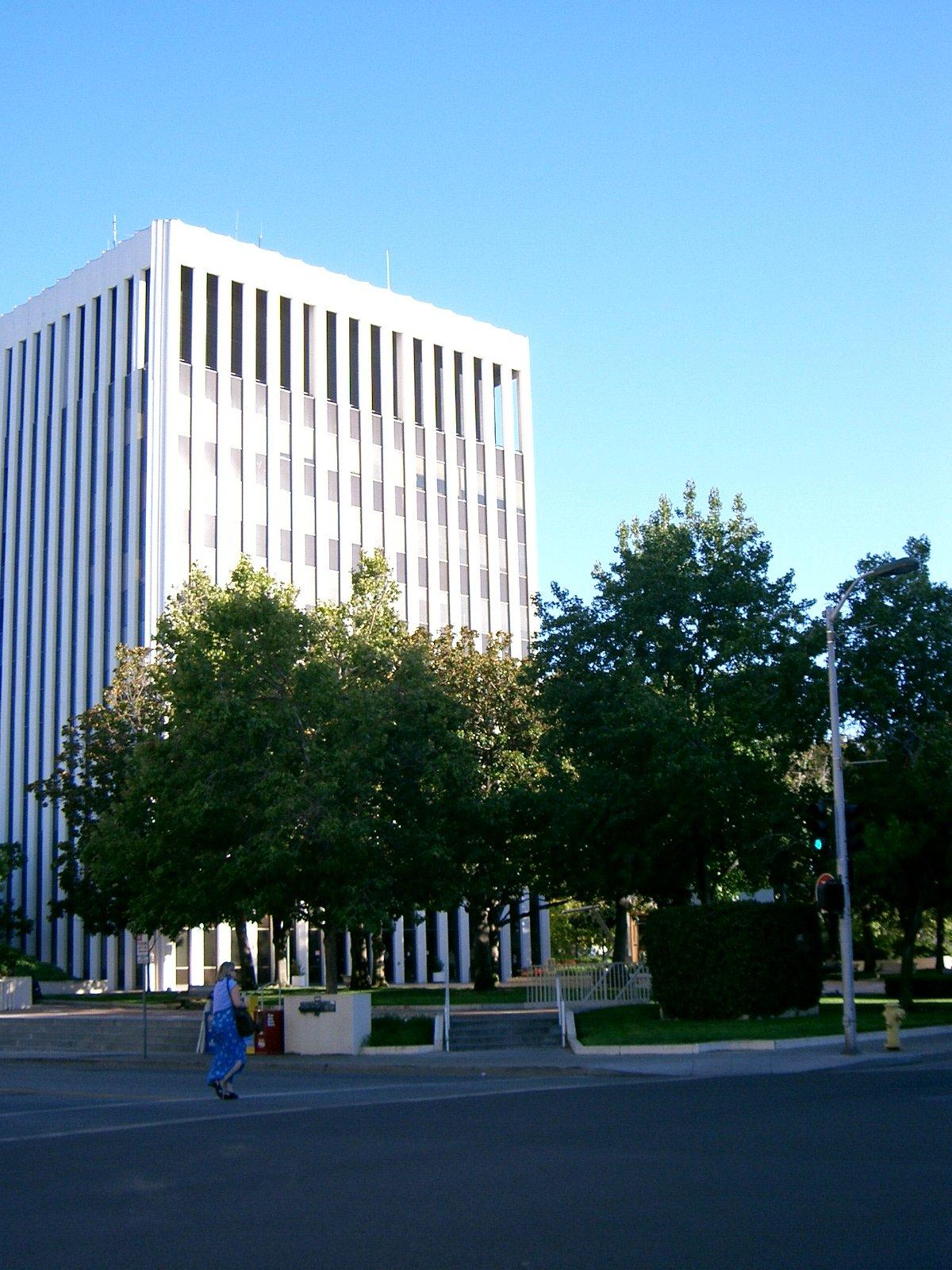 The newest Palo Alto City Council was installed on Jan. 7, 2019, bringing into effect a 2014 voters decision to reduce the council from nine members to seven in hopes of increased council efficiency.

The only newcomer to the Council, Allison Cormack, secured the victory alongside incumbents Eric Filseth and Tom DuBois, who will be serving their second and last terms on the Council, due to the two-term limit. Council members Greg Scharff and Karen Holman were ineligible to run for a third term due to the same two-term limit, and incumbent Cory Wolbach failed to be re-elected.

The idea of reducing the Council size originally surfaced from community members who argued the minimal benefits of a larger council, such as more representation and opportunities for relations, were heavily outweighed by the drawbacks, such as less efficiency. The Council agreed for the measure to be put on the ballot by a narrow 5-4 vote. It was passed by the Palo Alto City voters by a comfortable 10,495-9,048 vote.

This is the first time the Council has seen changes to its membership number since 1972, when it reduced the number of seats from 15 to nine.

Supporters argue that reducing the size of the council will increase the efficiency of Council meetings. The Council often has debates that go past midnight, resulting in the Council having trouble getting through agendas without pushing items back.

This change aligns Palo Alto’s Council more closely to that of the governing bodies of neighboring communities with similar population size. For example, Mountain View and Sunnyvale have seven council seats, and San Mateo and Menlo Park have five.

In terms of balance and fairess, according to the newly elected council members candidacy platforms, it appears that the political battlefield will not be turned in one way or the other due to this change.

However, there was a point when a larger council seemed to have wider support and city-wide confidence in its ability to function efficiently — all the way back in the 1930s.

From accounts of the 1930s, it appears as though the 15 member council system functioned efficiently, with Palo Alto being small enough that the Council could have meaningful relationships with a larger portion of the residents, and there was simply less controversy and disagreement in discussions.

The accounts suggest that following World War II, a surge in population and in demand for services lead Palo Alto to a state of inefficiency, with too many hands involved, and the inability to continue strong relationships.

“I think back in 1919, there was a justification for the larger Council because the Council had to do everything. You had this new streetcar system … this little library … (and) a lot of things in the city that other towns of its size didn’t have. Then there was a reality check in the 1960s … people figured (they) don’t need it anymore.”

The smaller, newly-elected Council will meet in early February for their annual retreat, where they will decide on their priorities for 2019.

According to the Council’s website, the priorities for 2018 were transportation, housing, budgeting and finance and grade separation.

Outside of grade separation, the other three priorities were carried over from 2017. Palo Alto citizens will await and see if priorities will remain for a third consecutive year, and if going forward the change to the Council’s size will increase productivity and efficiency.