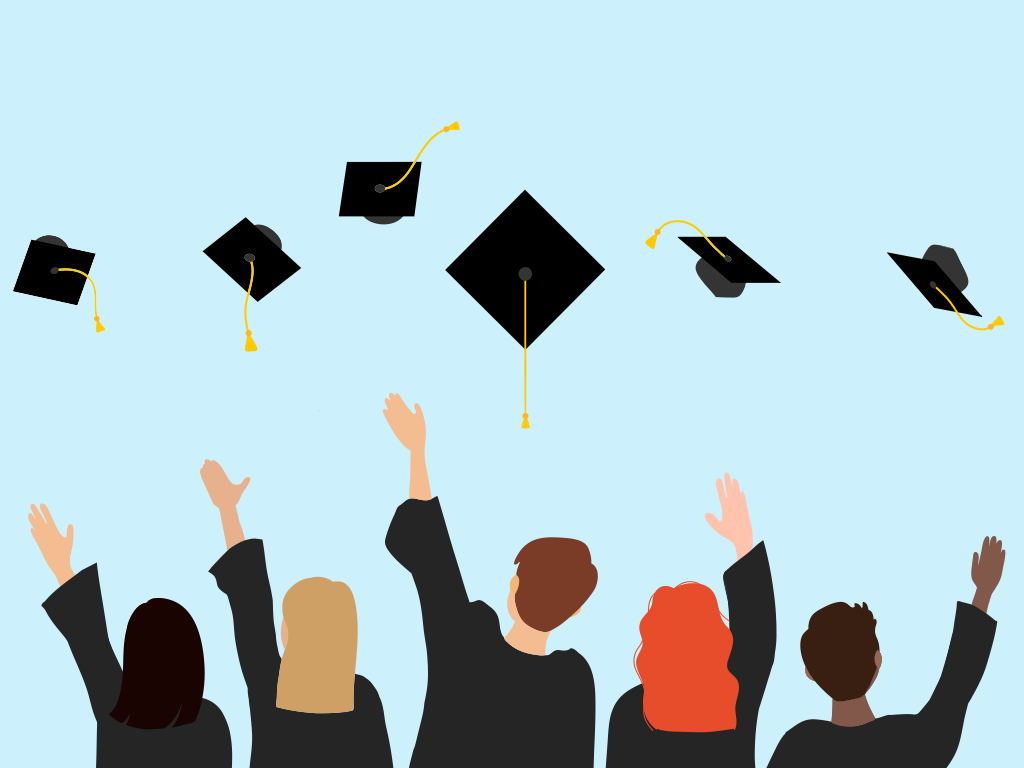 Stress levels are high as senior Bryan Kagiri awaits the college acceptance season along with the rest of his class. Soon, he will determine where he will be spending the next couple years of his life. The difference however, is that being accepted and attending college next year will mean being the first to do so in his family.

When a student has parents or legal guardians who either haven’t attended a college or completed a bachelor’s degree, they are deemed first generation college students. According to the U.S Department of Education, in 2012, one-third of the U.S undergraduate population are first generation students.

In Paly’s highly competitive environment, striving for acceptance into highly ranked universities is a focus. With so much pressure on students, it may be easy to forget that some students are ultimately trying to lead the way for their families.

According to college counselor Sandra Cernobori, approximately 10 percent of the Paly population is first generation students.

Kagiri, a first generation college student, will graduate this year with not only the pride of completing high school but also the gratification of becoming the first in his immediate family to attend college.

“(Being a first generation college student is) an achievement for my family, coming from a place that’s known for being a third world country, where I predominately grew up. It’s been a big goal to set for me and my family.”

Kagiri moved from Kenya to Palo Alto in 2014. It was a culture shock, as Kenya was just coming off Apartheid, a period of political and racial segregation. Not speaking English, trying to fit in with the culture of Paly and dealing with the pressure of being a first generation college student all intimidated Kagiri.

“It’s something scary, but it’s more motivating than scary,” Kagiri said. “It’s the fact that I’m the first of a very large line of family who is actually going to say that they went to college and they achieved something.”

According to Kagiri, being the first to attend college in his family has many advantages and he said it will help him financially in the future.

“Of course, I’m going to be the first one to actually be able to have a good job in payment, because I’m actually planning on studying computer science,” Kagiri said. “A big advantage is more job opportunities. I don’t know if there are any disadvantages. I feel like it’s all positives.”

Senior Gerzain Gutierrez, also a first generation college student, sees his status as beneficial, as he has been presented with many opportunities his other family members did not have.

However, with these advantages also comes adversity. Being the first in the family to attend college can mean a student lacks information about the higher education others can receive.

“The disadvantage of being first gen, especially for me, is not knowing the correct path to college.”

The College and Career Center has played a significant role in helping seniors with their college admission process, and assisting first generation college students is an area of expertise according to Gutierrez. Being first generation themselves, all the college counselors understand and recognize the hardships these particular students may go through.

“Their families often don’t have the abilities to support them, and they don’t have the familiarity because they haven’t been through the process themselves,” Cernobori said. “They might not know the questions to ask, you know, those kind of resources that you can tap into. They might not even be encouraged to go to college, especially if money is an issue they need them to go to work.”

With all the adversity that first generation college students endure, their troubles may pay off when it comes to their college application process, according to Cernobori.

“It’s potentially an advantage in the admissions process, because the admissions officers want to reward these students in spite of all this and who have succeeded enough to do college level work,” Cernobori said.

“An advantage of being first gen is that there are people like Ms. Laguna, Ms. Mendoza and Ms. Cernobori who wanna help us get to college,” Gutierrez said.

Gutierrez attends the First Gen Club meetings along with peers from his grade, and said the club has been valuable in helping him make his future plans a reality.

“At the meeting last week, (college counselors) helped us find financial aid opportunities outside of what colleges give. (First Gen Club) benefits me because it’s run by the college counselors, so any questions we have, they’re right there for us.”

With college slowly approaching, seniors have an immense responsibility for their futures and careers. So while high school is hugely centered around preparing for college for many students, for first generation college students, it is a pivotal step in their family history.

“It’s really scary because I don’t want to disappoint anybody,” Kagiri said. “Everyone’s looking forward to me (attending) college, and it’s a big role in the family that I have to take, but it’s a privilege. Going forward, hopefully my kids and my kids’ kids can make the Kagiris proud.”