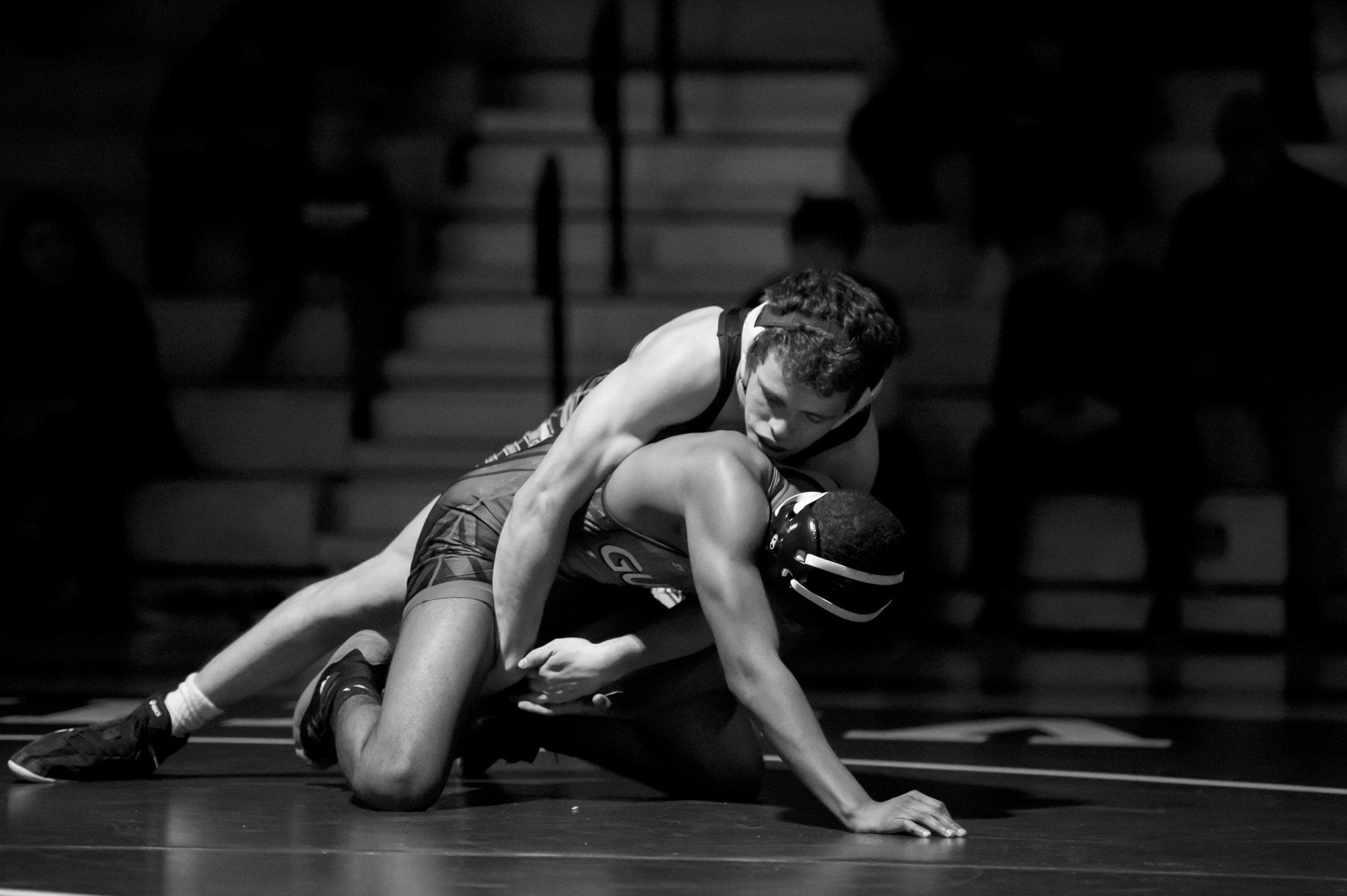 As the postseason tournaments rolls around, the wrestling team is making sure it is in optimum shape by attending difficult tournaments to test its readiness, according to coach Jonathan Kessler.

“We are putting ourselves in position to win tough matches by scheduling tough tournaments so our wrestlers can get battle tested. This is beneficial for postseason tournaments such as leagues, CCS and CIF.”

The boys team is ranked sixth in the Central Coast Section (CCS), and the girls are ranked 16th.

On Jan. 4 and 5, senior wrestler Ashley Wang competed at the Napa Valley Girls Classic Tournament at Vintage High School, which is the toughest high school girls wrestling tournament in the country, according to Kessler, and took sixth place, a significant feat for the Vikings.

In preparation of CCS and CIF, the team’s practices have been shorter in duration but much more intense, leaving players exhausted, Kessler said.

“It consists of a warmup, drilling technique, live wrestling and conditioning. The team is coming along together nicely.”

The team has its last tournament, of the season, the Colt Invitational, scheduled for Feb. 2 and 3 at El Camino High School. This will lead them into postseason.

Kessler said, “This should be a nice tuneup tournament and a way for our athletes to get extra matches in before our postseason competitions.”