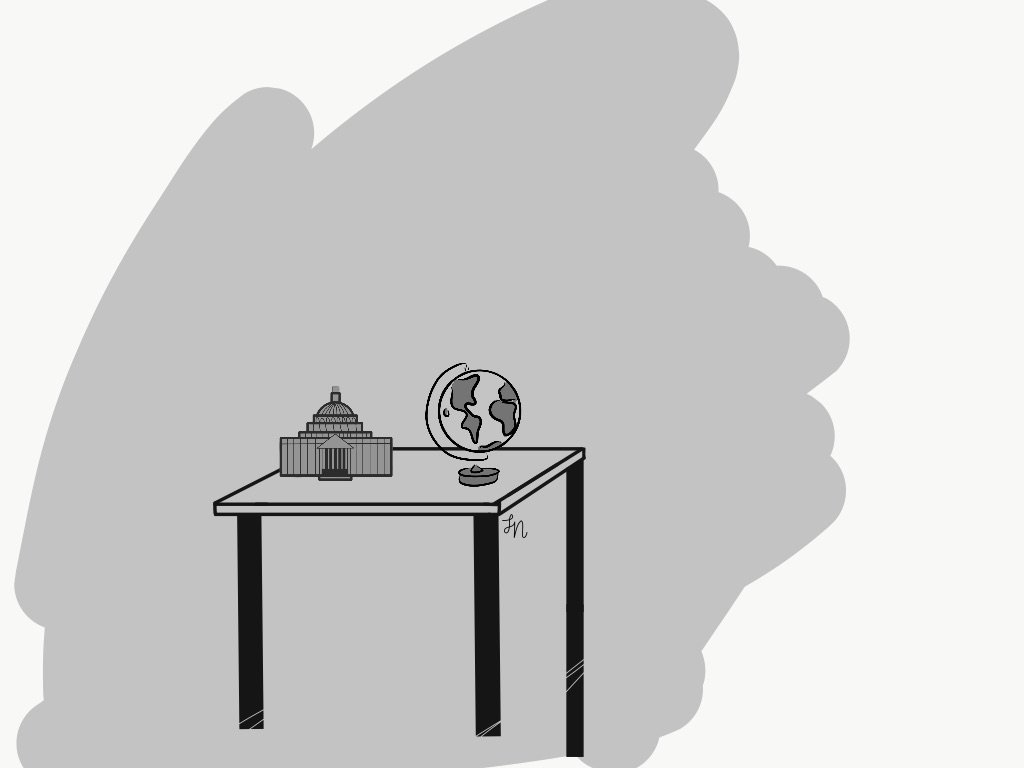 Paly prides itself on helping develop the skills of its students. While most Paly courses build on past classes taken during a student’s high school career, tenth grade history looms as an outlier.

A lack of continuity is clearly present in the chronological progression of history education at our school, which leads to students forgetting and having to relearn things that they have already studied.

One solution is to  switch the order of sophomore social studies requirements, with Contemporary World History first semester and U.S. Government second semester, because it would lead to more continuity and easier understanding for students.

Right now, students are required to take U.S. Government before Contemporary World History because the United States holds its elections in the fall, meaning that students can study the elections then.

Despite the election project, switching these two classes would overall benefit students, as they would have increased continuity while learning history. Contemporary World would start where World History left off freshman year, and students would have a better recollection of U.S. Government before U.S History.

Students would be able to better connect what they are currently learning to what they have already learned.

After one semester of Government, students woould then enter Contemporary World History second semester, where they would pick off right where they had  left off in ninth grade.

At Paly, concepts are generally built up linearly.

There is no better example of this than in the math department, which serves as an excellent model for linear academic progression.

First, students must take Algebra, then Geometry, then build upon those concepts in Algebra 2, Analysis and Calculus.

It is clear that the history department could benefit from adopting a similar model.

Students are currently thrust into World History in ninth grade, the curriculum taking them through World War II, and through the beginning of the Cold War.

In the first semester of tenth grade, when World History is still fairly fresh in the heads of students, they are instead thrown into a U.S. government class, where most information from the previous year is useless and gets promptly forgotten.Contemporary World History then starts where World History left off: the Cold War. All of a sudden, students have to remember dates and facts that they haven’t though about in months.

One reason that sophomore history teacher Mary Sano would be against a potential switch is that sophomores do a project on elections in U.S. Government every other year.

The elections take place during the fall semester, and in off years, students study the midterm election campaigns. The election also leads to class discussions regarding current events.

Currently, only 50 percent of Paly’s student body, those who are sophomores during an election year, benefit from having the election project in the fall. As those in odd years only study the midterm campaigns, they would be better served by having U.S. Government in the spring, as they would be closer to the date of the actual elections.

Furthermore, in some Contemporary World History classes, teachers make a point of discussing current events every day. Regardless of which semester U.S. Government is held, discussion of current events is still very possible. One solution to the election project dilemma is that, during election years, teachers could assign the election project as an out of class extra credit assignment.

Finally, switching Government and Contemporary World would give students better preparation for U.S. History as a junior, as they would have a stronger recollection of how the government works before learning U.S. History.

By switching the two sophomore year history courses, students will have a more linear learning path.

It is in the best interests of the students that such a change take place, as the current system hinders understanding and retention of the material. If our students aren’t here to learn, then what are they here for?