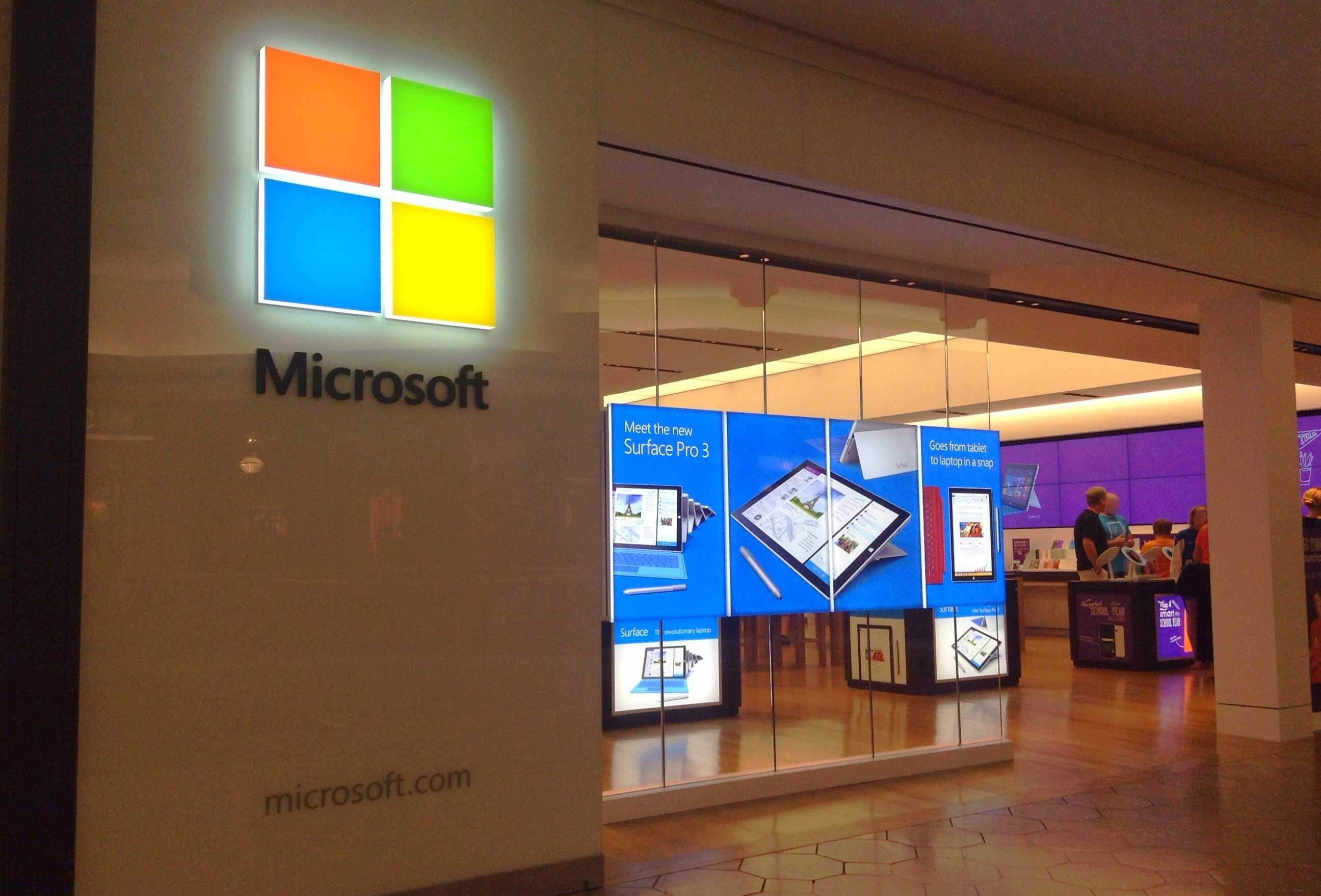 ‘Valley of the Boom’ explores the early Internet

Hewlett-Packard was founded in a one-car garage in Palo Alto in 1938. Google was founded in Menlo Park in 1998. Apple in Los Altos in 1976. Netflix in Scotts Valley in 1997. Twitter in San Francisco in  2006. All these companies and many more boosted the sudden growth of the technology firms in Silicon Valley. But one company that is not as well known is Netscape. Founded in 1994 in Mountain View, Netscape played an important role in the history of the web browser, and ‘National Geographic’s’ new TV show ‘Valley of the Boom’ starts at the beginning of this revolution.

“Valley of the Boom” is a documentary-drama about the birth of the internet in the 1990s. Directed by Matthew Carnahan, it details the beginning of the first Browser Wars, which included Microsoft and Netscape racing to be the best internet company. The show goes specifically into detail about Netscape, one of the first web browsers. In “Valley of the Boom,” some events are dramatized, but most are based on real-life events.

Netscape began as small startup in Silicon Valley to challenge the dominance of Microsoft. In the ‘90s tech companies were becoming successful fast. But today people don’t know much about Netscape or what it is because its downfall came just as fast.

Kirt Thompson, who currently lives in Menlo Park, worked for Netscape during the ‘90s when ‘Valley of the Boom’ takes place.

“Netscape was the first hyper growth internet company. It was a rocket ship back then, and we were all proud to be a part of such an innovative company that was enabling people all over the world to use the new power of the internet to push the boundaries of knowledge.”

Thompson said Microsoft, at first, wasn’t even a competitor to Netscape. In the browser space, Netscape was on top, with very little competition.

“Once Microsoft started to turn on their massive marketing machine, many of us started fielding questions from large corporate clients,” Thompson said. “Rumors began to circulate that Microsoft would be bundling their Internet Explorer browser into their Windows operating system for free and concerns began to grow.This started to slow down Netscape’s rapid growth and management.

In 1998, the Justice Department, along with 20 states, launched an antitrust investigation into Microsoft’s monopolistic practices against Netscape. Many of us held out hope that the government would intervene to level the playing field but concerns grew as our rapid growth declined. It was at that time that we began to see some Netscape employees leave for other companies here in the Valley.”

Silicon Valley tech companies have had some bad press recently about how they handle user privacy and data, and since “Valley of the Boom” is about the tension between two tech companies, it has many parallels to today.

“The concerns today are about whether tech firms, now super successful, are properly overseeing what they have created. Are they good shepherds of our data? Are they paying attention to who is using their services for nefarious ends? Do they have standards for who can be a customer or partner?”

Sophomore Audrey Joachim said she watched the first episode of the show and said it was more of a drama than a documentary and some of the events seemed over exaggerated.

“I think that many people who end up watching the show who don’t live here will most likely (get) a false impression of what Silicon Valley is truly like,” Joachim said. “This is one of the first TV shows that (talks) about what it was like in the tech community before the 2000s. Who knows what this could bring for many people here to come?”