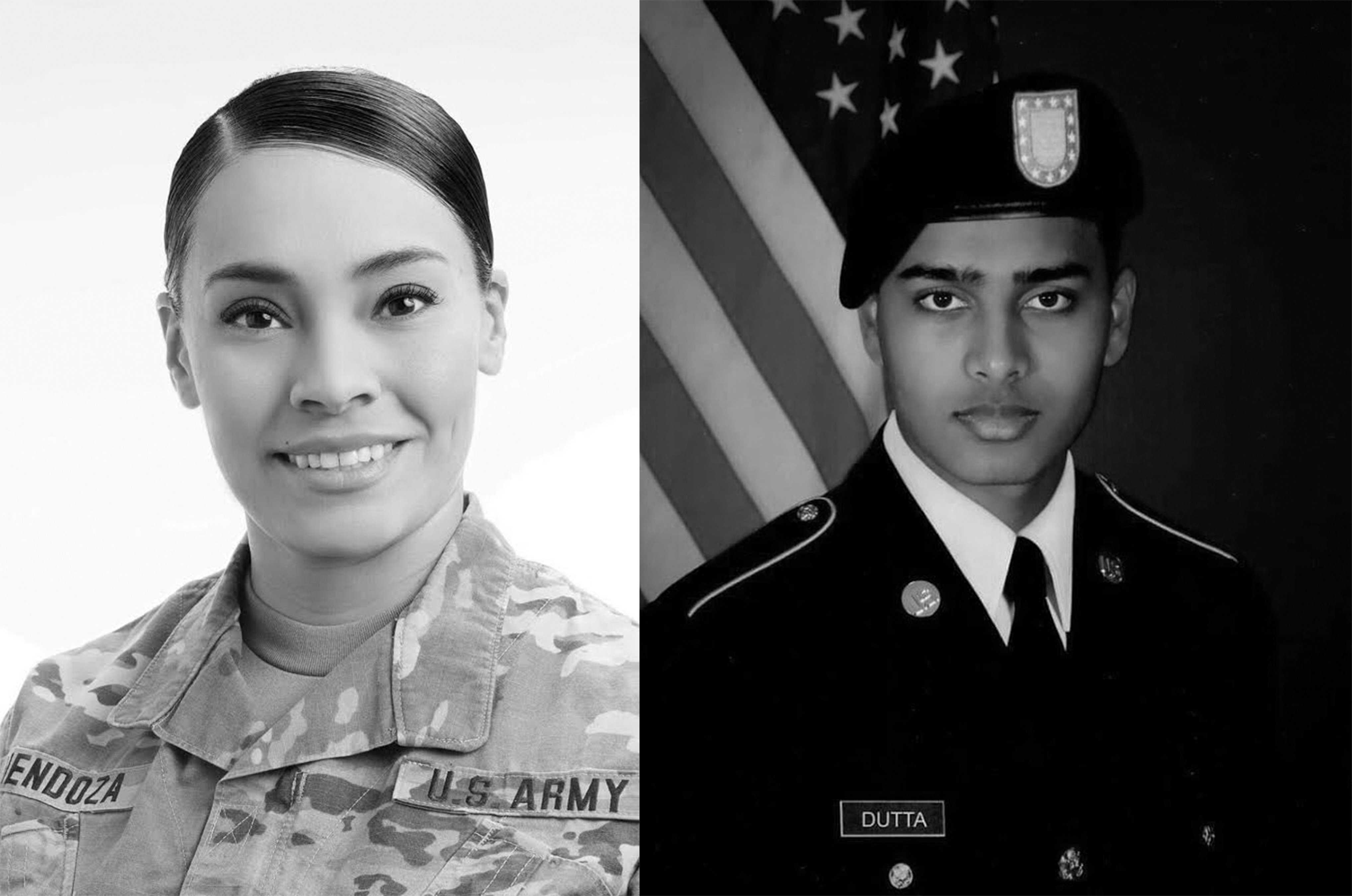 Ever since Reserve Officer Training Corps (ROTC) cadet and Paly alumni Varun Dutta was little, he knew he wanted to serve his country, but it was not until after high school could he fully pursue his dream.

Dutta is one of only 136,000 high school graduates that end up joining the Army each year, according to the Army Times.

This is a number that the Army is looking to vastly increase, as 3.3 million students graduate high school each year.

People frequently talk about going off to college, taking a gap year or studying abroad when graduating from high school. However, one option that is seldom mentioned is joining the Armed Forces.

As the years go by, it is getting harder for the Army to meet its recruiting goals. One of the main reasons is that they are not able to advertise to high school students as much as they would like. This is because of frequent rule changes regarding federal funding.

“The National Guard has always wanted to maintain a presence in the community, but there is not enough personnel to represent our organization as much as we would like.”

The National Guard would ideally like to budget additional funds to advertising to teens, and have more personnel visit high schools in order to inform more students about the organization, according to Mendoza.

One benefit is that the National Guard does not require students to be active soldiers — in fact, it even offers scholarships that send students through college while receiving their National Guard training as part of the ROTC.

“If a Paly student wants to do ROTC, they would need to submit an application similar to a college application,” Dutta said. “After that, the National Board of Officers reviews the application and then determines who is qualified for a scholarship.”

“In this case, your college’s cadre will evaluate you and make the decision whether to bring you on as a contracted cadet or to cut you from the program,” Dutta said.

Students attending college while training for the Army can take courses that are not directly related to the Army. However, to qualify for certain positions in the Army, an individual should have a degree that somewhat matches their desired role. If a soldier wants to be part of the infantry, for example, no degree is necessary.

“The Army requires officers to have a degree,” Dutta said. “With that being said, they generally want officers to be in a field that aligns with their degree.”

While the National Guard does not require members to become active soldiers, when a disaster strikes or, in some cases, when a big war begins, members of the Army may be required to help.

If none of those events occur, all that is required of Guard Soldiers is completion of a training course that simulates a national disaster, two weeks of summer training to ensure that they are prepared when disaster strikes and participation in training one weekend each month.

“All you have to do is serve your community one weekend each month and let the National Guard pay your tuition — this way, you can focus on your education,” Mendoza said.

Another more well-known option that allows high school students to pursue an education as well as a career in the armed forces is attending a federal service academy, in which attendees receive undergraduate education and officer training.

West Point is a service academy dedicated to training people for the Army. Education, training, housing and food are all provided by the U.S. Army if students receive four-year cadetships. To get accepted into West Point, students must have about a 3.7 GPA, around a 1400 SAT, and around a 24 on the ACT.

“Service academies are 24/7 military life,” Dutta said. “You do not get summers or normal college breaks off, and classes are conducted in military fashion.”

A Naval Academy application is not comparable to a college application, or the National Guard application for that matter, as it takes multiple steps to apply to the Navy.

What the Navy recommends if you get denied is almost identical to what the National Guard advises.

“If you do not get accepted, they encourage you to join an NROTC program,” Paly senior Walker Rosenthal said.

The NROTC is the Naval Reserve Officer Training Corps. It is the Navy’s version of the ROTC. In this program, soldiers will prepare for situations they could face when in the Navy.

For people who want to pursue a career in the armed forces and want to help defend the U.S. as soon as possible, this option would make the most sense, according to Dutta.

However, before enlisting, students must meet certain requirements.

There are tests that candidates must pass, and all applicants need to have a high school diploma. One of these tests, the Armed Forces Aptitude Vocational Battery Test, helps determine what field best fits the applicant.

Another test examines the applicant’s physical attributes, determining what role might be right for that person.

“For a student who wants to go to college, the National Guard is the best choice — they are the only military service that offers both federal and state benefits, (and) tuition is one of them,” Mendoza said. “But if not, going directly into active duty may be right for you.”