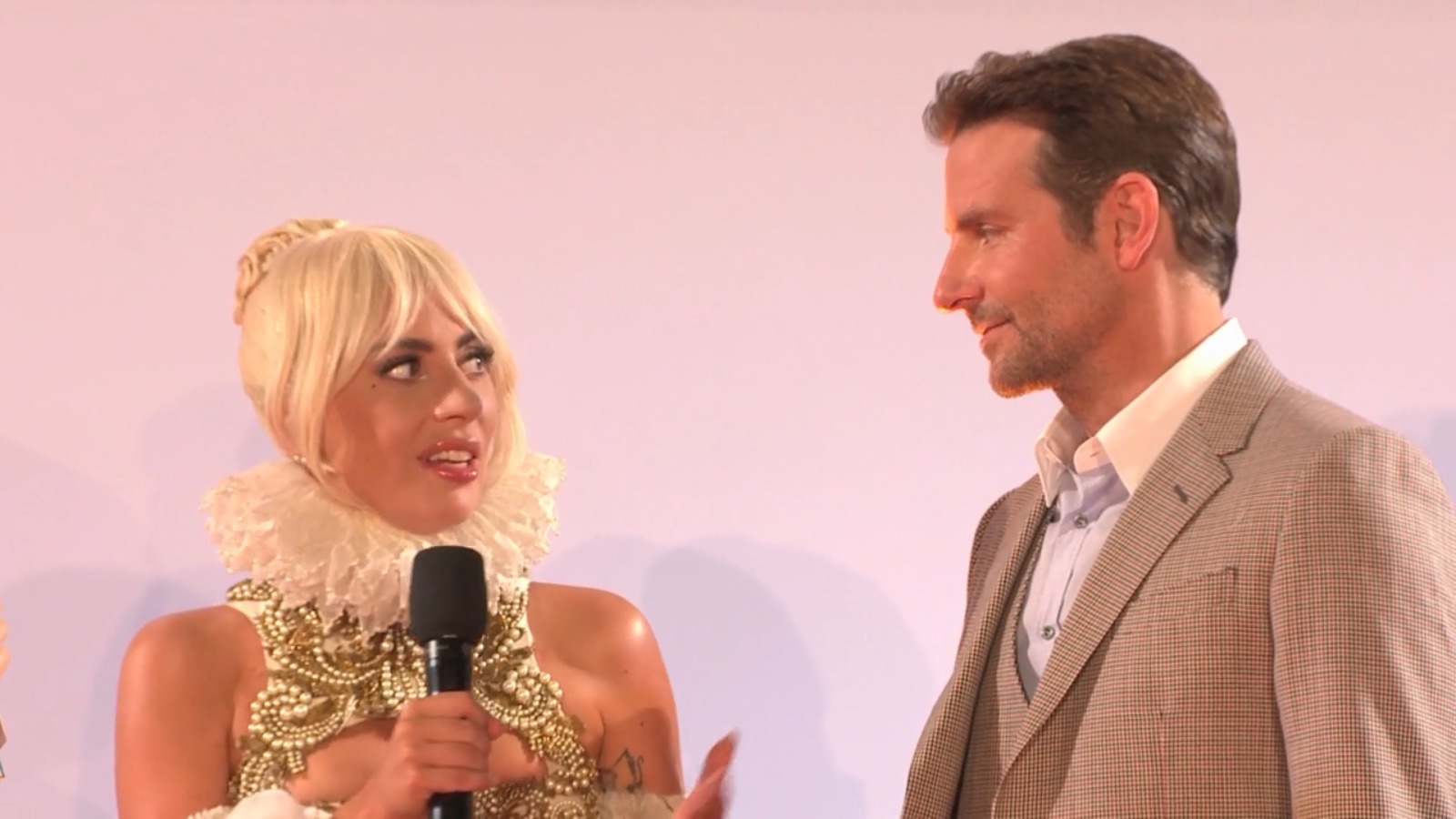 Nominated for the category of best picture, these four films stand out for being unique and thought-provoking. These picks tackle a range of difficult topics such as addiction, tense race relations and power struggles. The creative set production, direction style and exceptional acting all make these films stand out as potential winners.  In ‘A Star is Born’, Bradley Cooper and Lady Gaga bring a timeless love story to the big screen, putting a modern twist on the 1937 film. ‘BlacKkKlansman’ and ‘If Beale Street Could Talk’ both tackle race relations in the 70s. However they differ in approach. ‘BlacKkKlansman’ does so with the use of dark comedy and ‘If Beale Street Could Talk’ explores the lives of a young black couple living in Harlem in a romantic drama. Exploring a twisted love triangle, ‘The Favourite’ delves deep into the life of Queen Anne and her two competing maids. Overall, these films dive into thought-provoking stories that change the viewer’s perspective on relationships and the world around them.

Since its first release in 1937, ‘A Star is Born’ has been retelling the story of a struggling rock star and his muse. In its fourth installment, Bradley Cooper and Lady Gaga deliver a heartbreaking story of love, loneliness and addiction.

Focusing on Jack Maine, an alcoholic musician, and Ally Maine, an aspiring singer, the film depicts the journey of two characters as they become incredibly vulnerable to the audience. However, this is no perfect love story; alcoholism and the chaotic world of fame create problems for the struggling couple.

Ally falls into a world of super stardom, while Jack slowly falls into a deep pit of depression, alcoholism and cocaine addiction. Despite these ongoing struggles, the beauty of their relationship feels intimate particularly during the raw, haunting renditions of songs such as ‘Shallow’ and ‘Always Remember Us this Way.’

Although predictable and cheesy at times, this film offers a raw glance into the ups and downs of a vulnerable relationship and the manipulative world of Hollywood stardom.

This movie is refreshingly different, skillfully balancing polarizing issues and dark comedy. The use of comedy to expose the idiocy of the Klan members creates a captivating viewing experience. Lee’s use of juxtaposition also adds power to the film — in one scene, Klan members are pictured laughing and enjoying themselves, while across town, black student protesters hear the story of a lynching.

At a time in America where race relations are tense and heavy issues have polarized the nation BlacKkKlansman serves as a powerful call to action.

From towering white wigs to a large collection of pet rabbits, this perspective on Queen Anne’s life takes many unexpected turns. Director Yorgos Lathimos is not afraid to bring uncomfortable moments to the screen, making the viewer hang on the edge of their seat. This movie may not be a fan favorite — although many may appreciate the film’s superb acting, set design and creativity, many aspects of the movie are unsettling. The film features scenes involving frequent sex and dark humor that could leave many viewers uncomfortable.

‘If Beale Street Could Talk’

From the creative minds behind “Moonlight,” “If Beale Street Could Talk” brings the audience into an intimate and meaningful love story set in Harlem. Shown through the eyes of Tish Rivers, the story follows her relationship with her high school sweetheart, Alonzo Hunt, and exhibits the struggles that African Americans face through the justice system and in their everyday lives. Although set in the 1970s, this film gives audiences a glimpse into current issues of injustice in relation to both race and the justice system. Compiled with beautiful shots of downtown Harlem, vibrant ‘70s style and unique perspective on race relations, this film manages to tackle difficult issues through a lens.