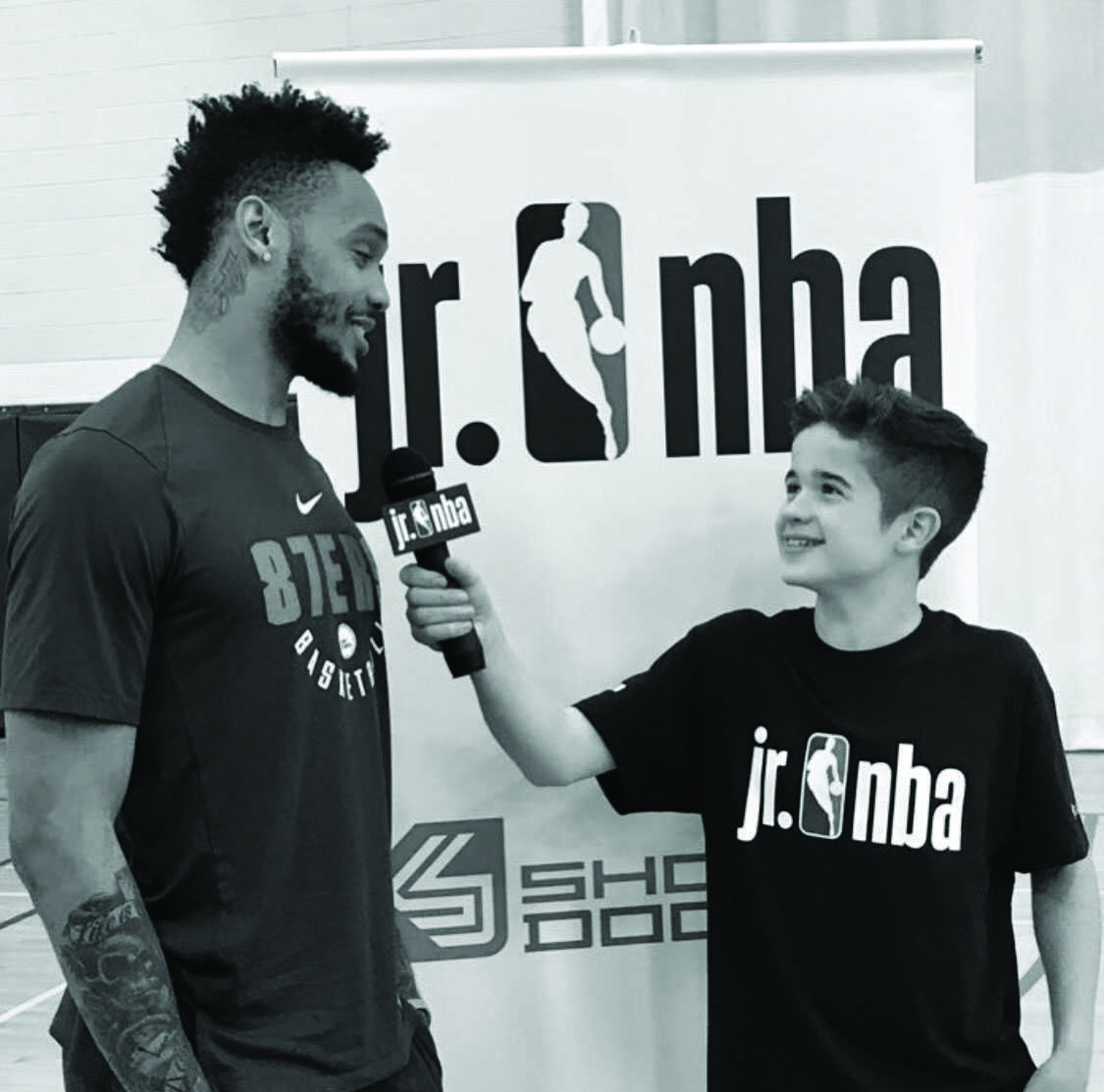 From trash talking to watching highlights to intensely debating who the best player is, social media has become an increasingly important component of the sports world including as direct means for zealots to view games and highlights.

The use of social media has escalated enormously over the past decade. Apps such as Instagram, Snapchat, YouTube and Twitter have had an immense impact on our cultures and our way of life. However, the impact of social media on sports is particularly profound.

Almost every professional sports team and athlete has a social media profile which allow them to engage with a global audience instantly. Athletes can interact freely with the public and post information about their own personal life and their sport.

Dieter Kurtenbach, a sports columnist for The Mercury News, said social media has completely changed the sports industry, but in a detrimental way.

“Sports was always an entertainment product, but social media has forced sports teams and leagues to spend a tremendous amount of emotional and political capital to feed the incessant public relations machine,” Kurtenbach said in an email. “It seems to me as if that matters more than anything else these days. That has diluted some of the beauty of sports and diverted some of the attention away from winning and losing and all of the innovation and creativity that comes from it.”

Kurtenbach said it is up to society to work together to try to have sports and social media achieve a positive influence on the industry.

“Social media plays a huge part in sports,” Yu said. “It spreads a lot of content that is accessible to all. It connects people because even if you didn’t watch a particular sports game, you can still see what happens through social media. This makes sports games more available and known to everyone.”

As someone who’s gained  over 100,000 views on multiple YouTube videos, Yu says he has gained numerous opportunities for his basketball career through social media.

“Social media has brought me into the spotlight and has created a lot of opportunities for me,” Yu said.

Social media platforms often film Yu’s basketball games and some have gotten hundreds of thousands of views. According to Yu, there are both pros and cons to being featured in numerous videos online.

“It creates a lot opportunities for younger athletes that want to become seen and widely known. However, there can be negative things and hate on social media that spreads.”

For example, Yu has received many comments that are unpleasant and discriminatory. Some of the comments have been derogatory to his ethnicity and his basketball skills.

Paly freshman basketball player Max Bonnstetter is a junior reporter for the NBA and Sports Illustrated. He said social media has a huge positive impact on sports.

“Social media has completely changed sports in many ways,” Bonnstetter said. “For example, it has allowed fans to have instant access to sports news, scores, trades and so on. It has also allowed athletes to share their own stories.”

Bonnstetter said he uses social media to share his interviews with NBA players.

“Platforms such as Instagram have allowed me to share my interviews in order for others to get to know the players more. It has also allowed me, at such a young age, to have a platform for sports that would otherwise not exist.”

Bonnstetter also said social media is only getting started and there will be many more opportunities for social media to thrive in sports.

“We will continue to see social media influence sports as dominating businesses like Facebook and Apple could possibly acquire the rights to major league broadcasts,” Bonnstetter said.

Social media is a strong motor that will continue to drive the interaction between fans, teams, and athletes. It will inevitably continue to impact and change the sports industry.