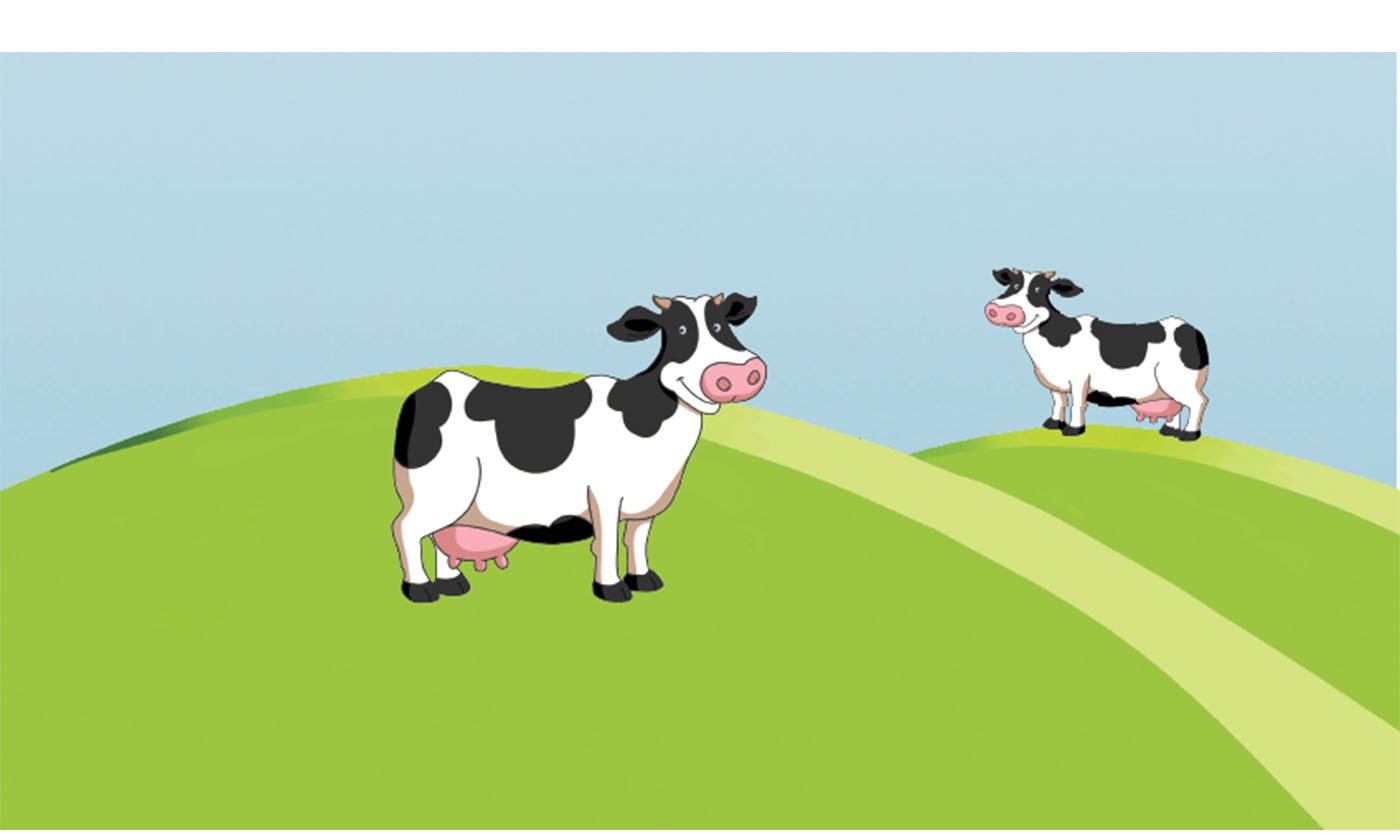 With ocean levels rising, glaciers melting and global temperatures increasing, the effects of climate change are at an all-time high. Although society’s recent efforts to carpool, recycle and shorten showers may lessen humanity’s carbon footprint minimally, they do not prevent events that will have a significant impact on climate change.

Impossible Foods, a company founded in 2011, has made it their mission to reduce the animal agriculture industry’s negative effects on the planet by creating plant-based, synthetic beef. Although completely meat-free, the Impossible Burger very closely mimics the appearance and taste of a real hamburger.

Achieving this level of realism for a non-meat patty took hours of trial and error in Impossible Foods’ lab, as seen in their video, “The science behind the Impossible Burger.” Celeste Holz-Schietinger and Richard Brown, the project’s lead neuroscientists, started with the question, “What makes meat, meat?”

Brown and Holz-Schietinger began by isolating a single aroma molecule in a real hamburger, then recorded individual observations of what they smelled in the molecule. From this data, they pinpointed heme as beef’s crucial ingredient.

Heme, also known as soy-leghemoglobin, is a molecule that looks and tastes like blood. It is responsible for beef’s unique, meaty flavor as well as its deep red coloring. In the production of Impossible Burgers’ non-meat patties, heme is extracted from the soy plant, and then combined with yan and xanthan gums, coconut oil and wheat and potato proteins.

Each ingredient makes a certain contribution to creating the same experience as eating a real hamburger. Heme matching the color and flavor of red meat appeals to the visual, taste and smelling senses, the sizzling of coconut flakes creates an auditory experience and the texture of the wheat and potato proteins imitate the fleshy texture.

Offering an eco-friendly alternative to beef could greatly improve the state of the Earth’s environment. Nicole Loomis, an AP environmental science teacher, sees plant based meat as a possible method for reducing carbon emissions.

“Eating lower on the food chain is definitely a good solution, even if people only do it once a day, or one day a week. The Impossible Burger is made mostly from wheat, potatoes and soy, all of which have far lower carbon emissions than beef.”

According to Loomis, beef production has the highest level of carbon emissions and water usage of any food eaten, accounting for 67 percent of all food related emissions.

Beef is an incredibly popular food  option —  the average American consumes 222 pounds of red meat and poultry per year. This is equivalent to every person eating 800 quarter-pound burgers annually, or 2.4 burgers a day.

“The Impossible Burger was created with the goal of being something that meat eaters would choose instead of traditional beef. The vast majority (of consumers) regularly consume animal meat.”

Only three percent of the company’s customers identify as having a plant-based diet. One of these consumers is Paly junior Noa Lehrer, who has been vegetarian for five years and was startled by how realistic the Impossible Burger tasted.

“The texture was very fleshy and meaty,” Lehrer said. “It was off-putting to me because it felt like I was eating meat.”

But Lehrer thinks that for the very reason that she was shocked by the burger, a meat-eater could enjoy it.

“I think [the Impossible Burger] is an awesome alternative for people who want to be vegetarian for moral or environmental reasons, but still like the taste and texture of meat,” Lehrer said.

Lehrer’s first Impossible Burger experience was at Gott’s Roadside, a popular Town and Country restaurant. Manager Cary Gutknecht, who has worked at Gott’s for five years, said they started making their own Impossible Burgers to attract meat eaters who want to eat less meat for either health or environmental reasons.

“Think about everything that goes into raising meat,” Gutknecht said. “There’s a lot of carbon emissions, water usage, and maintenance, whereas the Impossible Burger doesn’t have that cost.”

Gutknecht explains that Gott’s has a very close relationship with the Impossible Foods company.

If the Impossible Burger continues with its increasing popularity, Gott’s could potentially decrease their beef production.

“We are here to serve the community and give the people what they want,” Gutknecht said. “If the community wants to move towards meatless meat, we will be right here to do so.”

Ishida is also confident that a world with reduced beef consumption is in the near future.

According to Ishida, the company partnered with researchers at the Technical University of Denmark (DTU) to investigate what the future impacts of plant-based, beef could be.

Their findings revealed that should Americans replace 50 percent of ground beef from cows with Impossible beef, 45 million metric tons of carbon would be spared from entering the atmosphere, 3.2 trillion gallons of water would be saved and 190,000 km of land could be restored to a healthy, wildlife habitat.

“As a young company, we can’t be sure that there’s a decrease in beef sales yet,” Ishida said. “But it’s certainly our goal as we  move forward.”