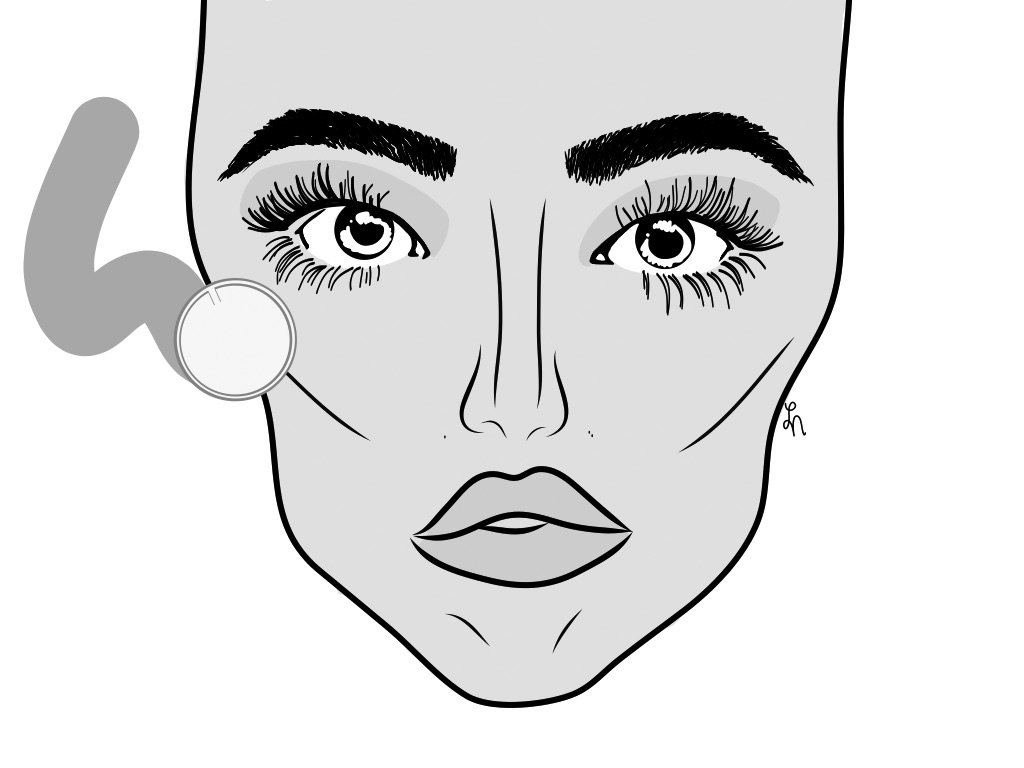 One of the most exciting features of Snapchat is its filters. In a split second, you can surround your face with butterflies, turn your face into a dog or merely appear slimmer. While using Snapchat to alter your face may seem like harmless fun, it may be your first step into the world of editing your appearance with the swipe of your finger.

Photo editing applications such as Facetune have increased in popularity among celebrities and social media users in the past few years. These apps allow for the user to remove their blemishes, smooth their skin, whiten their teeth and even modify their body structure.

In an age when social media influencers and reality television stars appear flawless, it is hard not to compare yourself to the faces and bodies of these figures on the “Explore” pages of Instagram and Snapchat.

Thanks to these easy-to-use apps, many teenagers and young adults have resorted to presenting a different version of themselves by digitally distorting their body or their face structure.

Reality television star Khloé Kardashian endorsed Facetune in a 2016 episode of “Chelsea Does Silicon Valley,” describing it as “the best thing to bring to the table” and “life changing.”

Kardashian is just one of many social influencers who have openly supported Facetune and other photo editing applications.

In the television episode, Kardashian also mentioned that when using Facetune, “it’s not real” and “you are presenting to the world what you want them to believe you are.”

With 86.4 million followers on Instagram, it’s fair to say Kardashian has some influence on the younger generation.

We, as a society, should remove the message that teenagers and young adults must change their body and fix their imperfections before they can post a photo on social media.

When it comes to teenage girls, body image has always been an issue, but it has gone past the point of wearing makeup to highlight certain parts of one’s face or wearing certain clothes to accentuate one’s body.

It is almost impossible to immediately fix society’s stigma about girls but the media is just making matters worse by giving social media users a tool to change themselves.

This just exacerbates the problem when in reality we need to be taking steps in the right direction.

Additionally, the use of these tools is heavily advertised on several platforms. With the help of supporters like Kardashian, apps like Facetune are aggressively marketed, showing up through sponsored ads and on “verified” Instagram users’ posts.

However, these ads center on the insecurities of their viewers. According to Wellness Outreach Worker Angelina Bena Michael, since teenagers and young adults are joining social media at such a young age, edited photos tend to affect the younger generation more.

The age at which children are joining social media is in “a really awkward phase when you maybe don’t have as much self confidence, when you’re more impressionable,” according to Michael.

As far as solving this issue, Michael said the first steps are having reality checks every once in a while to remind yourself that what people post on social media may be visually appealing, it is not necessarily real. This can come in the form of a discussion with one’s parents or friends on how to be safe on social media. Some may think that parents should advise their children to completely delete their social media, as it is one of the main factors of stress and low self confidence; however, Michael said this is not responsible because social media is the main source of communication for teenagers.

On the other hand, a new wave has started with some women, specifically celebrities, calling out corporations for Photoshopping them in magazines and photo shoots.

Bella Thorne, Zendaya and Lili Reinhart are just a few celebrities who have spoken out about the unethical retouching of their photos in popular magazines.

This movement has been what seems like a progressive step and has been inspiring for many young girls. Nonetheless, no progress can be made when Facetune and Photoshop are encouraged by many individuals’ role models.

Trends are constantly coming and going, and I believe the age of editing is solely a trend.

In order to end it, it is imperative that our generation stops normalizing the use of editing apps.

If the popularity of these apps gradually decreases, the trend will too. With any luck, our generation’s next trend will be a positive one — embracing their own natural beauty.