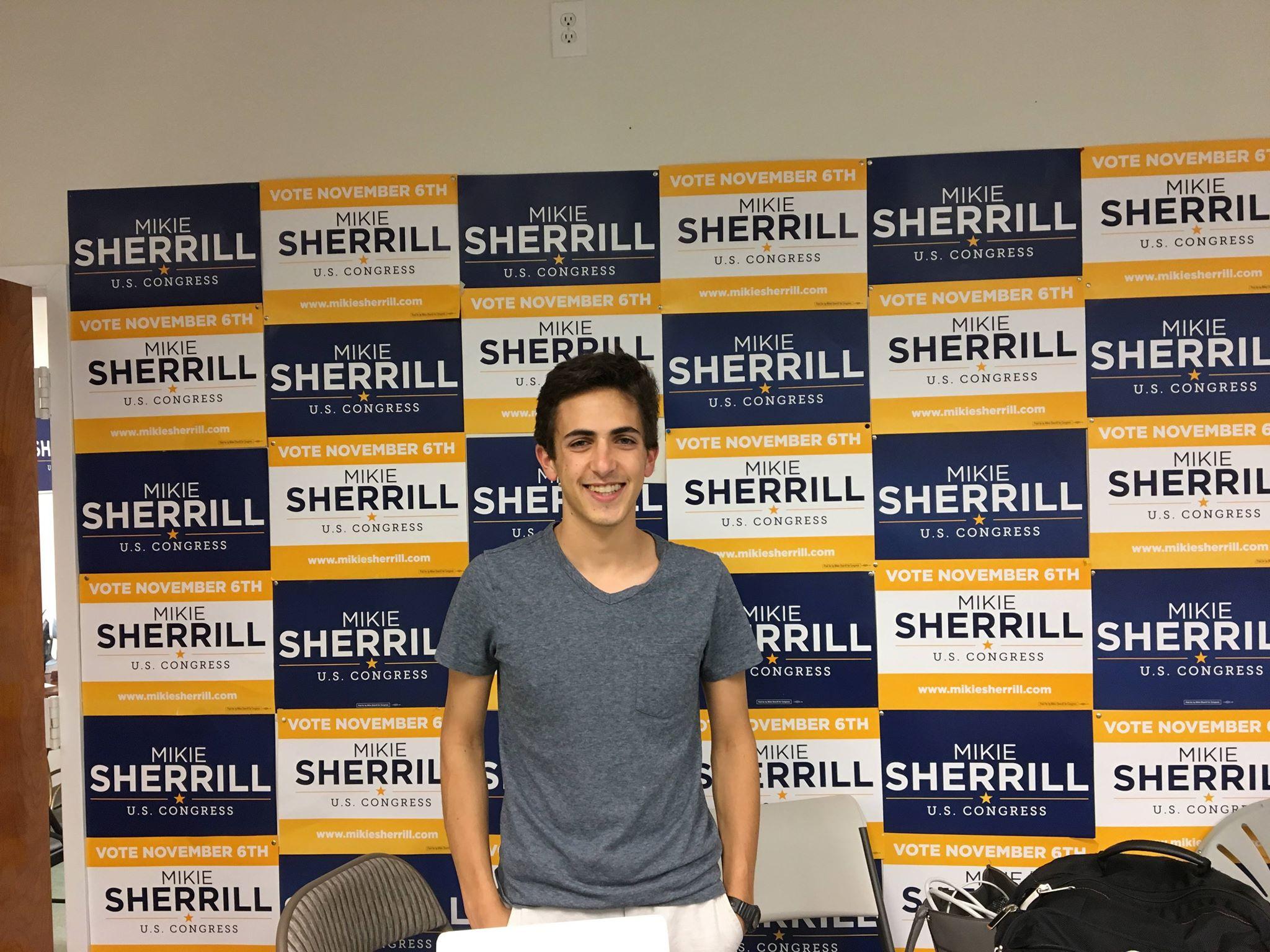 Paly alumna shares her path into world of politics

When it comes to the ever polarized field of civil service, few ever think about how politicians like Hillary Clinton began their careers — and high school students who are interested in politics are often unsure of how to start pursuing such a career.

Kate Gordon, who graduated from Paly in 1991, is the Director of Planning and Research in Governor Newsom’s office. She began learning skills that have been key to her success and career in politics as early as high school — from developing proficiency in writing to learning to conduct thorough research, there are many opportunities to strengthen one’s skill set at Paly.

For Gordon, two courses had a lasting impact on her career path and view of American politics — U.S. Government and AP English.

“I found (U.S. Government) really interesting, just thinking about the different roles that policy and politics play in addition to the private sector and the public. The role of the government in helping to deal with problems that the private sector doesn’t have the appetite to deal with and where there are just longer term issues that have to do with people who don’t really have a voice — I found that really interesting.”

According to Gordon, her AP English teacher was “phenomenal,” and the course helped her become a well rounded writer.

As for extracurriculars, Gordon said any area where one can become involved in leadership of any kind is valuable — Gordon was choir president her senior year at Paly, which she said helped her develop great leadership skills.

For students seeking a career in politics, Gordon recommends working on a political campaign for a local representative.

“The people that I know who have made careers in politics and end up as chiefs of staff all started on campaigns,” Gordon said.

Senior David Foster worked on Congresswoman Mikie Sherrill’s campaign last year, and said he has always been interested in politics, but the 2016 election was what pushed him to begin looking for ways to make an impact.

“Many politicians come to the Bay Area looking for funding — this gives students a great opportunity,” Foster said. “Politicians are really open to letting students come to these fundraisers without paying — just to meet them and take 30 seconds to talk to them. It’s a great way to meet unbelievably important people.”

Foster looked around at the districts that had important races as well as the ones he felt he could most feasibly work on — he then emailed someone on Sherrill’s campaign, saying he was interested and what he had to offer to the campaign.

Foster said Sherrill’s communications director got back to him three weeks later, and after an in-person interview, Foster got the job as a Press and Policy intern on Sherrill’s Communications team.

“There are always things to do, and if you put yourself out there as someone who can really be devoted. You can get these great, special jobs and really be involved in such a crazy important process”

According to Gordon, certain general skills like writing and collaboration are also imperative to develop in order to be successful in a political career.

“There is nothing more important than writing if you want to go into a policy career, or a career in doing anything where you have an impact on other people,” Gordon said. “You’d be amazed how few people are good writers.”

Gordon also said collaborative skills are integral to success — not just in politics, but in any career.

“Working with other people to get things done is what life is about once you get out of school,” Gordon said. “Learning how to run a meeting, how to get consensus and how to bring a diversity of viewpoints together and move something forward is incredibly important.”

In the end, the path to a career in politics, or any other career where a person’s work impacts others, is not the single-laned track many may see it as — rather, according to California Governor Gavin Newsom, it is simply to exercise one’s moral authority every step of the way, on whatever platform one can.

According to Newsom, a “mythology” many people believe is that one can only make a difference if they have the position and platform to do so.

“We don’t celebrate former president Martin Luther King [Jr.] every year in the United States — some of the most transformational figures in our history had one thing in common: number one, they never had formal authority, and number two, they all exercised their moral authority,” Newsom said. “They didn’t wait to be something to do something, so my advice to you in that stead is you don’t have to be in politics to be a transformational leader — leadership can be found anywhere.”