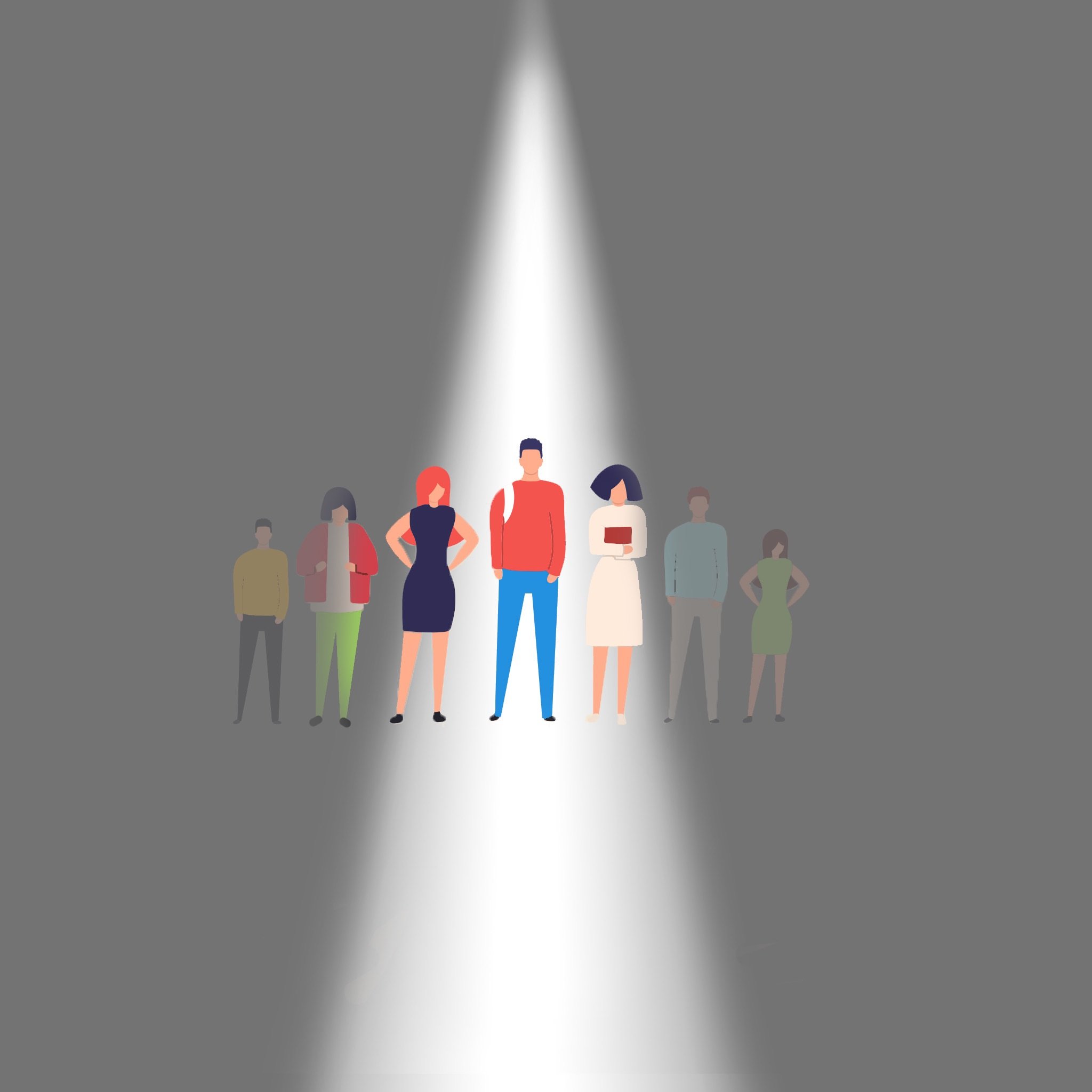 William “Rick” Singer, a for-hire college admissions coach who pled guilty to racketeering conspiracy, money laundering conspiracy, conspiracy to defraud U.S. and obstruction of justice, worked with a number of Palo Alto families. Singer used illegal means, such as bribing coaches and having SAT proctors change students’ answers, to get his clients into competitive universities.

According to a phone transcript used as evidence in the indictment, Singer described how every year there is “a group of families, especially where I am right now in the Bay Area, Palo Alto (…) they want guarantees, they want this thing done,” in reference to his illegal services.

Singer performed illegal services with his college counseling business, The Edge College & Career Network, and transferred money for the services through his non-profit, The Key Worldwide Foundation.

In the Key Worldwide Foundation’s public tax returns, one of the listed points in the organization’s mission is that “our contributions to major athletic university programs, may help to provide placement to students that may not have access under normal channels.” The tax return document gives no details on the legality of such arrangements.

As many national and local outlets have reported, the family of a current Paly student used Singer’s services and are being charged in the fraud investigation. The student said he did not want to talk to The Campanile.

However, Singer did not offer illegal services to all his customers. He also offered college counseling services that did not involve bribery to clients such as former Paly student Alex, who agreed to be interviewed only if The Campanile didn’t use his real name.

Alex said he used Singer’s college counseling services because Singer had worked with many students before with a lot of success.

According to Alex, Singer’s counseling services offered him help with the Common Application,  editing his essays and tutoring for SAT, SAT Subject tests and Advanced Placement tests. However, Alex said Singer’s guidance was not helpful.

“He was kind of a scummy guy and had very little process in helping,” Alex said. “I would send him essay revisions, and he would come back with grammatical mistakes and stuff like that, which anyone can do.”

Throughout the process, Alex said Singer never explicitly offered him potentially illegal pathways into college; however, Alex said there were multiple instances where Singer or his employees conveyed false information on his Common Application.

“There were situations where I would be reviewing some of the stuff that he put in (to the Common Application), and it was not truthful.”

In one occurrence, Alex said that Singer and his subordinates falsely wrote in the Honors section of his Common Application that he had received an impressive award.

“The honor was some ridiculous award that was given to very minimal people in the state of California,” Alex said.

Alex said he then told Singer’s employees to take out the false award and replace it with a truthful one. Subsequently, Alex said he confronted Singer and his subordinates about the dishonest information.

“When I elaborated and asked about why they were doing this — because, quite frankly, I was offended — (Singer and his employees) were saying how it increases your chances of getting into college,” Alex said.

Singer and the Key Worldwide Foundation did not respond when contacted for an interview.

When asked about how colleges should deal with students who were accepted using false scores or information, Alex said it is a tricky situation because it is not completely apparent whether students knew about the illegal activity.

“For bribes, there should be a serious consequence and obviously, if the student knew what was going on, (colleges) should consider (expelling the student).”

Despite the negative aspects of the scandal, Alex said the situation may shed light onto the the integrity and fairness of the college admissions process and the factors it considers.

“If anything, it’s a good segue into how the college admissions system right now is a little fraudulent and, in general, is not the best system,” Alex said. “I think things like SAT scores, which hold a lot of importance in the college admission process, shouldn’t even really be in there.”

“Part of me is thinking that maybe some other admissions processes are a little bit better,” Young said.

Young said people may re-examine several ideas after this indictment, such as the hysteria of getting into college, the process of recruiting student athletes and standardized testing.

“I think we’re just at the tip of the iceberg,” Young said. “There’s so many other things that are going to be coming out.”

“The barriers to entry aren’t very high,” Young said. “So anybody can do it and claim that they do it.”

This lack of regulation of college counseling services can lead to people like Singer basing their businesses on fraudulent practices.

“There are a lot of (counselors) that aren’t that qualified, don’t know a lot about college advising, (or) don’t have the best interests of the student or the families at heart,” Young said.

Although a variety of high-profile Silicon Valley families used Singer’s services, Young predicts that if someone had asked 10 local college counselors about Singer, nine would not have known who he is.

Cernobori said she tells students and parents to consider colleges they may not have heard of before to find the college of best fit rather than focusing on “the name brand recognition or the reputation” of the school.

“I would argue that those that don’t choose by fit don’t always end up staying and might transfer,” Cernobori said. “It’s not only about getting in, it’s about what you’re going to do once you’re there, and it bums me out sometimes, because this, theoretically, could be a really fun and exciting time in your life.”

However, Cernobori said regardless of prestige, many students end up happy once they are at a college that is a good fit for them.

Cernobori said, “Students who don’t necessarily end up at their first choice … after a year, can’t imagine themselves anywhere else.”