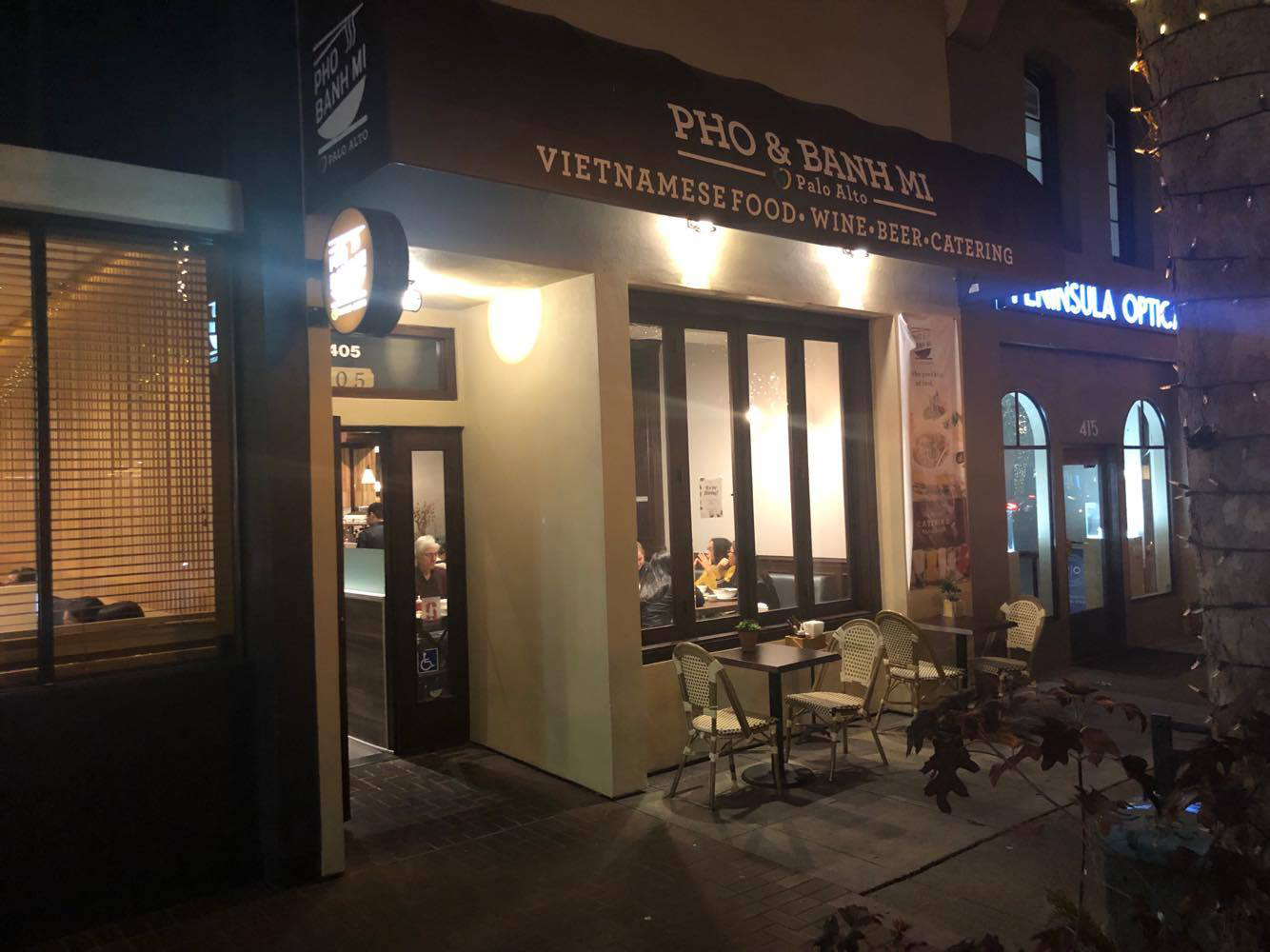 It isn’t easy to find continued success in running a restaurant in Palo Alto. During the past few years, there has been a revolving door of businesses coming in and out of the city. Within the last few months, restaurants such as Calafia Cafe, Tony’s Fast Chicken, The Cheesecake Factory, Classico Gelato and more have gone out of business, leaving many to wonder why Palo Alto businesses are constantly struggling to survive.

“It makes me sad. I like things to stick around for a while. It seems like every business from yesterday is gone now. I had a good offer on the building, but I decided to sell it to someone who could keep it going. All the tradition (in Palo Alto) is gone.”

Locals are also upset with constant change of businesses. Conor Kennedy, a longtime resident of Palo Alto, believes the turnover has driven away family businesses in favor of chain restaurants and big brands.

“I am not a fan of the turnover of businesses,” Kennedy said. “I prefer family-run mom and pop style restaurants versus a chain.”

The cost of running a business in Palo Alto is very high. In 2015, the average retail rent in urban areas was $19.51 per square foot, according to National Real Estate Investor.

Some business owners grew sick of high rents, according to Wong. He believes change was needed a long time ago.

“I think that rent control right around when I bought — around 2000 — would’ve been good,” Wong said. “There were a lot of locals that had to move because of the rent increase.”

According to CNBC, around 60 percent of restaurants fail within the first year and approximately 80 percent close by their fifth year, making restauranteering quite the risky venture.

One of the newest restaurants to open in downtown Palo Alto is Pho & Banh Mi, specializing in Vietnamese food. The owner, Ngoc Tran knows it is a high-risk area, but believes there is a lot of potential.

“I’m very excited to have the opportunity to open a business in Palo Alto. I know many businesses come and go very quick here, but University Avenue is a great area to open a business. There’s a lot of foot traffic and people who come from out of town, I can see Pho & Banh Mi doing well here.”

Palo Alto residents may have mixed feelings on the constant overturning of businesses, but Wong is firm in his belief that the turnover of businesses sacrifices a feeling of tradition in Downtown Palo Alto.

“I think the people who have been here in a long time feel the same way I do,” Wong said. “All their favorite shops are gone, but (that) has little effect on the young people because they were not familiar with those places.”