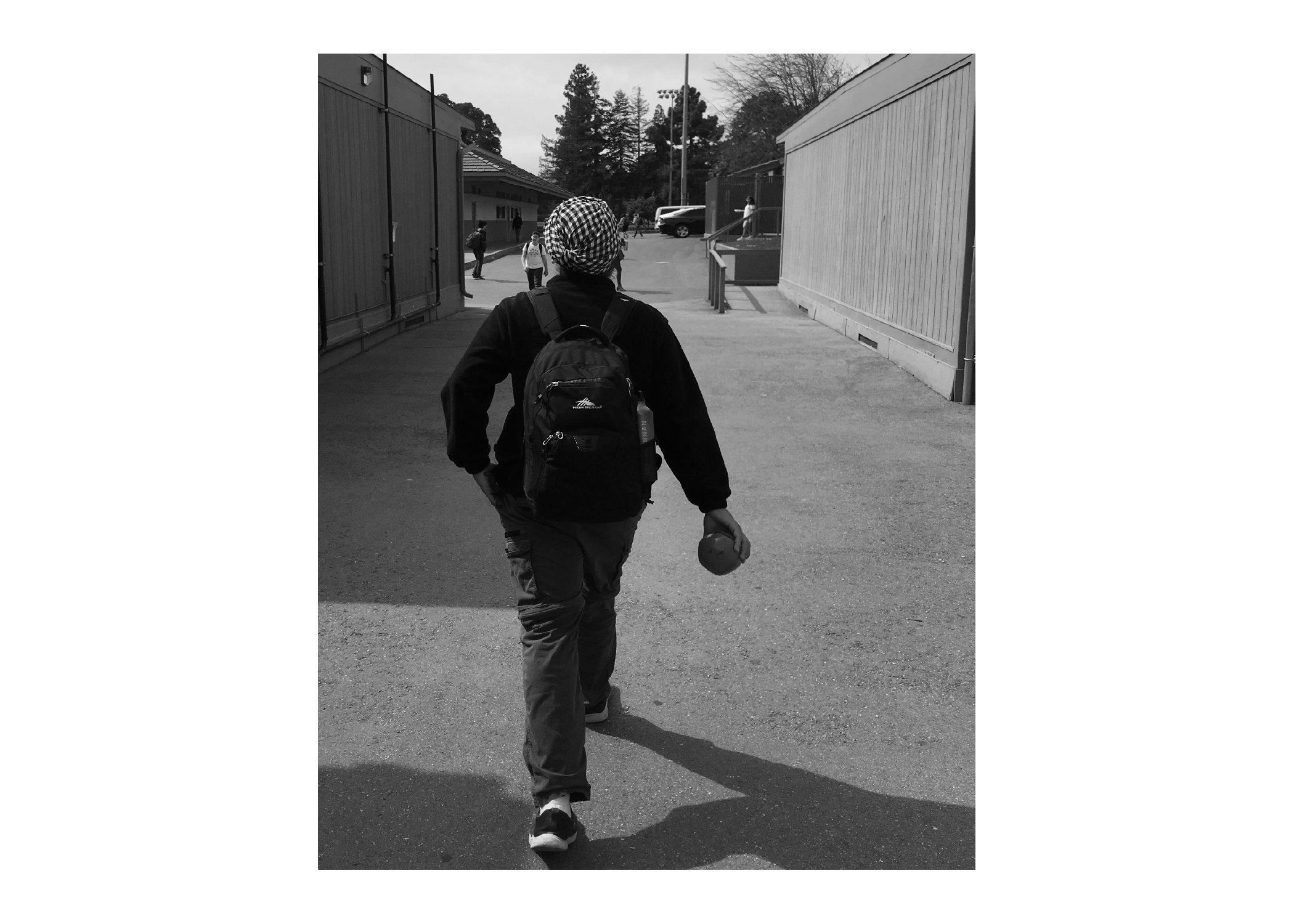 At this stage in the game, most seniors have either received the bulk of their college decisions or will get them within the next few weeks. Without college applications serving as a motivator, some seniors find themselves lacking the same internal drive that’s compelled them forward for the past four years. Whether it be a result of burning out or a lack of an end goal, students find themselves gaining what is most commonly referred to as the Second Semester Senior (SSS) mindset.

According to senior Jared Yang, though the workload of school did not change much at the turn of the semester, the change of mindset as a SSS has made school much less stressful for him.

“The type of work you are doing is still fairly high-level, but you no longer feel the pressure to get as high grades in every class,” Yang said. “You don’t really have the overachiever mentality anymore.”

Though grades and class performance don’t necessarily have as great of an impact as before, Yang said it is important to keep learning and be ready for potential challenges in college.

“The real school starts in college. It’s not like you go to college and just have fun. The real school will keep on going, and you need to make sure you don’t drop the ball and just stop studying.”

During the last couple months, Yang said he found it hard to keep up his motivation.

“It’s all about the standard you set for yourself,” Yang said. “You can perform at a high level when (the standard) is there, but it could be difficult when the hard standard is no longer there.”

Though the academic standard created by college applications has put pressure on students, many seniors who have gone through the process appreciate the personal growth that the applications brought them.

While facing the same struggle as Yang, senior Jōsh Singh said that he misses the college application process.

“It felt amazing when I was done with college applications,” Singh said. “But now I miss them in a weird way. Writing college essays were a great way to find out about my motivations and future goals.”

According to Singh, the lack of motivation has been directly reflected in his grades, which he isn’t pleased with which he did not feel good.

“I am much more lazy and less motivated to complete work. It reflects in the bad grades, and I usually feel burnt out. I have been trying to make changes, but nothing has really worked.”

From the perspective of students in other grade levels, however, the impression that “second semester seniors lack motivation” is not necessarily true.

Junior Brion Ye, who is currently taking AP Physics C, AP Statistics and AP Language, which all  that host a healthy mix of juniors and seniors, said that the seniors in his classes are all dedicated and knowledgeable.

“I can see how a stereotypical SSS attitude could appear, but so far I haven’t seen any evidence of it manifesting,” Ye said. “(The seniors) are still all responsible and friendly. The only difference I can pinpoint between them and juniors like me is probably that they are generally more knowledgeable about stuff related to Paly.”

According to Ye, the ambition and dedication shown by his senior friends inspired him to act the same way in the upcoming school year.

“Almost everybody I’m friends with have been ambitious and smart people,” Ye said. “They get good grades, contribute to group projects and are generally kind people. Like many students, they also sometimes do homework the morning it’s due, fool around during flex or get into arguments, but I don’t hold it against them. The behavior of my friends inspires me to just act as a responsible and kind student all the way until my graduation.”

Gul Eris, who teaches AP Physics C at Paly, agrees with Ye. According to Eris, even though SSS mindset is an existing problem, there are still many seniors who are on top of their work.

“I can tell that there is a clear difference between first semester seniors and second semester seniors. But this does not apply to everyone.There are still a solid number of students who perform just the same.”

“Vulnerable students are more likely to be impacted (by the SSS mindset),” Eris said. “They usually need to put in more efforts to keep up their grades, and when they stop trying, it immediately reflects on their grades. The top students, however, are usually not affected.”

Eris said seniors should continue to take their education seriously, because everything they learn now will benefit them in college, where the workload is even more rigorous.

“If you got into the college you want, good for you,” Eris said. “But you will have a long summer to relax yourself and you don’t have to risk everything in the school year. It doesn’t have to be everything or nothing — the healthiest way is always to put efforts into everything and find a balance between working and relaxing.”