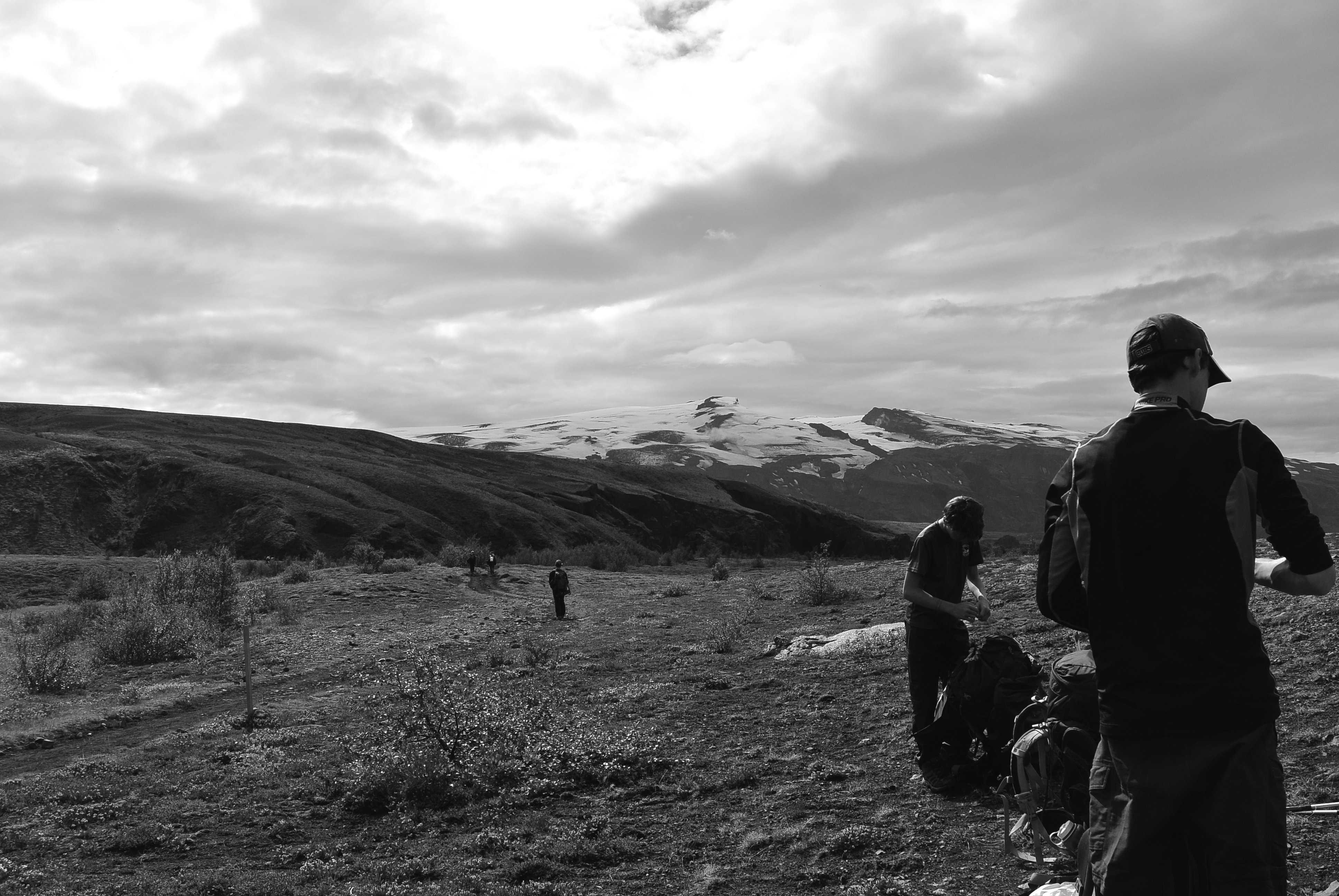 For senior Ella Thomsen, taking a gap year was never a decision to make, but something she had always known she would pursue. Thomsen was inspired by American author Mark Twain, widely regarded as one of the most influential writers in the English language, who once said, “Don’t let school get in the way of a good education.”

This is a mindset Thomsen takes to heart, and is the reason why she made the decision to take a sabbatical year, or gap year, between her senior year of high school and freshman year of college to explore herself, as well as the world.

“To me, (Twain’s quote) means that school can’t teach everything, and that to learn certain things we need to be exposed to things outside of the classroom,” Thomsen said. “I think that the benefits of a gap year are infinite.”

There are numerous motives for taking a gap year, ranging from wanting to learn about and gain exposure to the world to needing some time to learn about oneself and gain new perspectives before attending college. Thomsen said she plans to spend her free year in Ecuador, where she will live with a host family, help out at a local school, play soccer and gain fluency in Spanish. Through this experience, she said she hopes to focus on her personal growth and gain transferable life skills outside of academics.

“It’s a year of living somewhere else and doing all sorts of things, but it’s also a year of learning about yourself and being present. I think that it’s preparing me for the rest of my life and I will gain so much out of it that I can apply later on.”

According to Gunn alumna Olivia Toft, who is currently in her gap year, the extra time outside of her home in a non-structured environment has allowed her to grow more independent.

“I am already pretty far along in my gap year but I think I went into it hoping that I could prove to myself that I could be more self-sufficient,” Toft said. “I think it has helped me realize that, even though I might’ve liked to think so, I wasn’t as mature and responsible beforehand. Sure I could drive myself to soccer practice, take care of my studies, and cook a couple dishes, but it’s not the same as having to budget your finances, grocery shop when you’re broke, figure out taxes and more.”

For Paly alumnus and current college sophomore Conner Donnelly, a gap year gave him time to think through his life and decide whether or not he wanted to continue on the college pathway.

During his gap year, Donnelly attended a National Outdoors Leadership School program in New Zealand, where he kayaked, backpacked, sailed and took an extended summer vacation.

“I took a gap year because I didn’t feel like I was ready to go to college. I needed time to think about what I wanted to do and had some personal troubles to sort through.”

According to a survey conducted by the Gap Year Advantage in 2006, 60 percent of students who took a gap year said the experience either “set them on their current career path/academic major” or “confirmed their choice of career/academic major.” This was a major factor that inspired Paly senior Lucia Amieva-Wang to pursue a gap year.

“I think a lot of people say that after taking a gap year they have a better direction of what they want to study or a better sense of who they are, which, going into college, is going to be very helpful for me,” Amieva-Wang said. “Having that time to reflect and figure out me as a person more is going to make me feel more comfortable and ready for the college experience.”

For Donnelly, a year of self-discovery was successful in helping him decide that he wanted to continue his educational journey and go through college.

Amieva-Wang said gap years are an opportunity to capitalize on, one she did not consider at first due to the stigma at Paly around them.

“There is a stigma of taking gap years here because there’s just this pressure that there’s only this one pathway to success,” Amieva-Wang said. “That is, you go to a high school, you go to a good four-year college, you go to graduate school. And I feel like people think so far ahead that they’re not living in the moment, and they miss opportunities and just don’t grow as much as a person. And that’s why I think it’s important sometimes just to slow down and take the time to figure out yourself.”