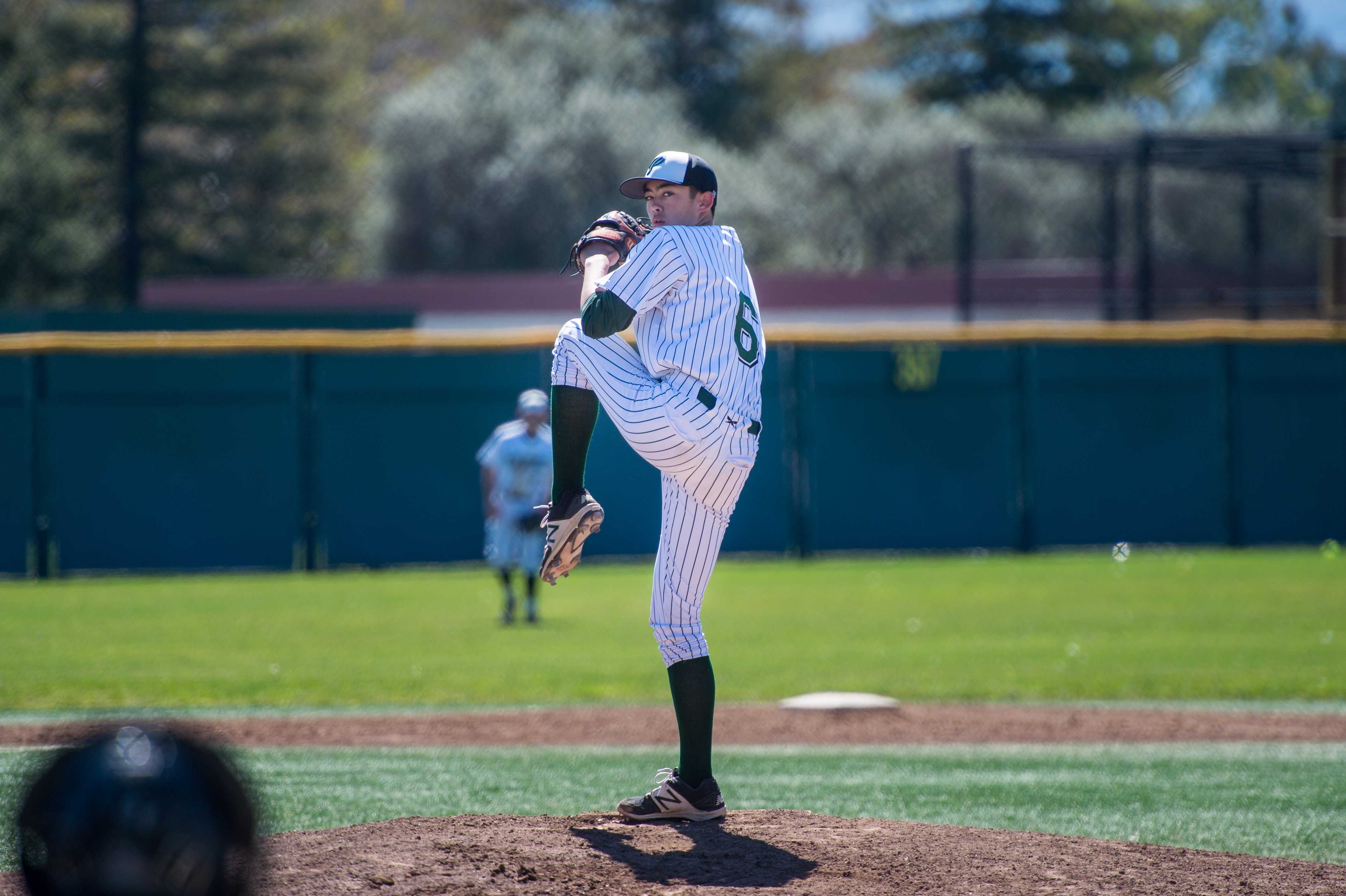 The team finished third in the SCVAL with a 20-9 overall record. However, it ended its regular season with a four-game win streak while Los Gatos and Los Altos High School took first and second place.

Sophomore Ryan Harvey pitched against Wilcox, which delivered momentum to the team, according to sophomore outfielder Stephen Lee.

“It looks like they can’t score off of him.”

Varsity baseball is entering the CCS playoffs as the bottom seed in the open division.

“I’m really looking forward to CCS playoffs and our first game against Valley Christian,” Lee said.“We’re being seen as the underdog because we are in the CCS open division as the bottom seed, and we’re facing off against the top seed first round, but I believe that we can beat Valley, especially with our ace John Kasevich on the mound and considering how we’re playing right now.”

“We have momentum and a great, resilient team dynamic on our side, so I’m looking forward to what we can do in CCS.”

Lee said there were no specific strategic shifts that led to the team’s sudden dominance, however he said hitting coach, Jamal Harrison helped batters adjust to different pitchers with different tendencies.

Regarding the team’s future in CCS, Lee said increased efforts will lead to success.

Lee said, “We just have to go in there and play our hearts out, just leave everything out on the field and keep on doing what we’ve been doing.”