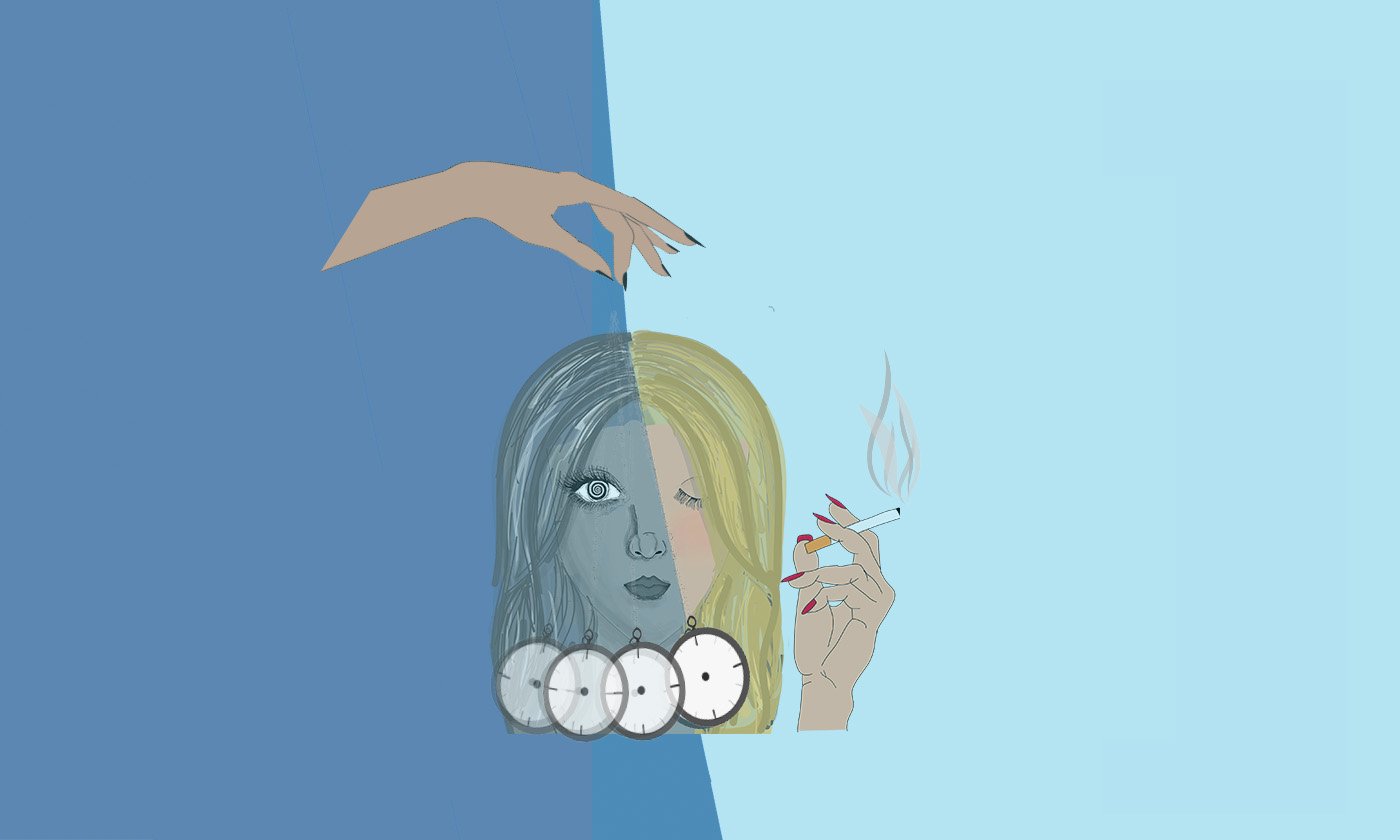 The real science behind hypnosis

As the lights went dim, she could only see the slight shadow of her therapist’s face; she could feel her body becoming slightly numb as she subconsciously repeated the words the lady in front of her was speaking. Sophomore Kendall Toland felt slightly doubtful that hypnosis, of all things, was going to help with pain relief. When she opened her eyes, she felt like she had blanked out and could not remember what had happened just five minutes ago.

“I never really expected hypnosis to be used this way, and at first I didn’t really know what was happening,” Toland said.

Most commonly used in therapy, hypnosis is an artificially induced state of consciousness where the subject loses the ability for voluntary action. Contrary to common misconceptions, it is not a mysterious form of bewitchment or mind control. In fact, there are a multitude of different theories about what hypnosis is and what it actually does. Despite the many definitions to explain the hypnotic state, Director Dorothy Tyo of the Palo Alto School of Hypnotherapy says dictionary descriptions do not accurately depict hypnosis.

“It is not sleep; it just looks like sleep,” Tyo said.“ The hypnotized person is hearing everything being said to him or her and is accepting or rejecting the suggestions being offered for whatever issue is being addressed. Because the brain state of hypnosis is basically the same as the brain state of dreaming, one is responding or reacting to suggestions while in a hypnotic trance , much in the way she or he would respond in a dream: emotionally and physically.”

Tyo said hypnosis might be best understood by a quote from over 2,000 years ago from Aristotle: “A vivid imagination compels the body to obey it, for it is a natural principle of movement.”

“In other words, our thoughts produce an emotional/physiological response. When the brain accepts an idea as reality, the body will respond accordingly.”

Director Dorothy Tyo of the Palo Alto School of Hypnotherapy

When hypnotizing someone, Tyo said she will ask the client what they want to change or work on. After interviewing the client, she will ask them to sit back and close their eyes, and when the person is very relaxed, she will “give suggestions and imagery to empower (their) intention for change, with a new perception of themself, living their life as though these changes have taken place,”  Tyo said. “This is the point where the brain and the subconscious mind have accepted these new suggestions as reality/truth. After all of that occurs, I give posthypnotic suggestions about maintaining his new and desired outcome and then suggest that I will count from one to ten and bring him back to full consciousness and alertness.”

Tyo said she will usually use some sort of sound in the background to deepened the hypnotic state. She does this while still suggesting and talking to the person being hypnotized.

History and social science teacher Chris Farina said hypnosis is the process of suggesting to a susceptible person that they think and/or act in a particular way. However, a person is not actively aware that they are undergoing hypnosis.

“One important thing to keep in mind is that hypnosis can’t convince a person to do something they would be unwilling to do while not under hypnosis,” Farina said.

Toland said she didn’t know she was being hypnotized until she came out of her trance. Rather, it had seemed like she had just spaced out and drifted.

“I didn’t really notice anything at first, but when I was done, it was like I had gone back to my normal state,” Toland said. “It was interesting to see how I felt while I was being hypnotized, although at the same time I didn’t feel much.”

Alumni Jess Alper was hypnotized at last year’s senior graduation party. Although Alper’s mom is a hypnotist and had told her what it was going to feel like, Alper said hypnosis did not work on her.

“I was kind of laughing during the experience because we had to do silly stuff, but I was definitely not hypnotized,” Alper said.

Another Alumni Paul Jackson, was also hypnotized during the graduation party. Following the experience, Jackson said he felt relaxed but also had a lot of energy.

“It was really relaxing, and it was almost like I was meditating. The thing is, you have to be open to the experience if you want to feel the effects or you’re just going to be sitting there.”

“For example, if that client has come to stop smoking, then I anticipate that after I have brought that person back to full alertness, he is a nonsmoker and perceives cigarettes as disgusting, just as he told me he wanted to have happen,” Tyo said.  “An additional benefit for the client is that he has now learned how to go into a deep state of relaxation and can utilize that ability in his everyday life; a difficult task for many people, especially in the Silicon Valley.”