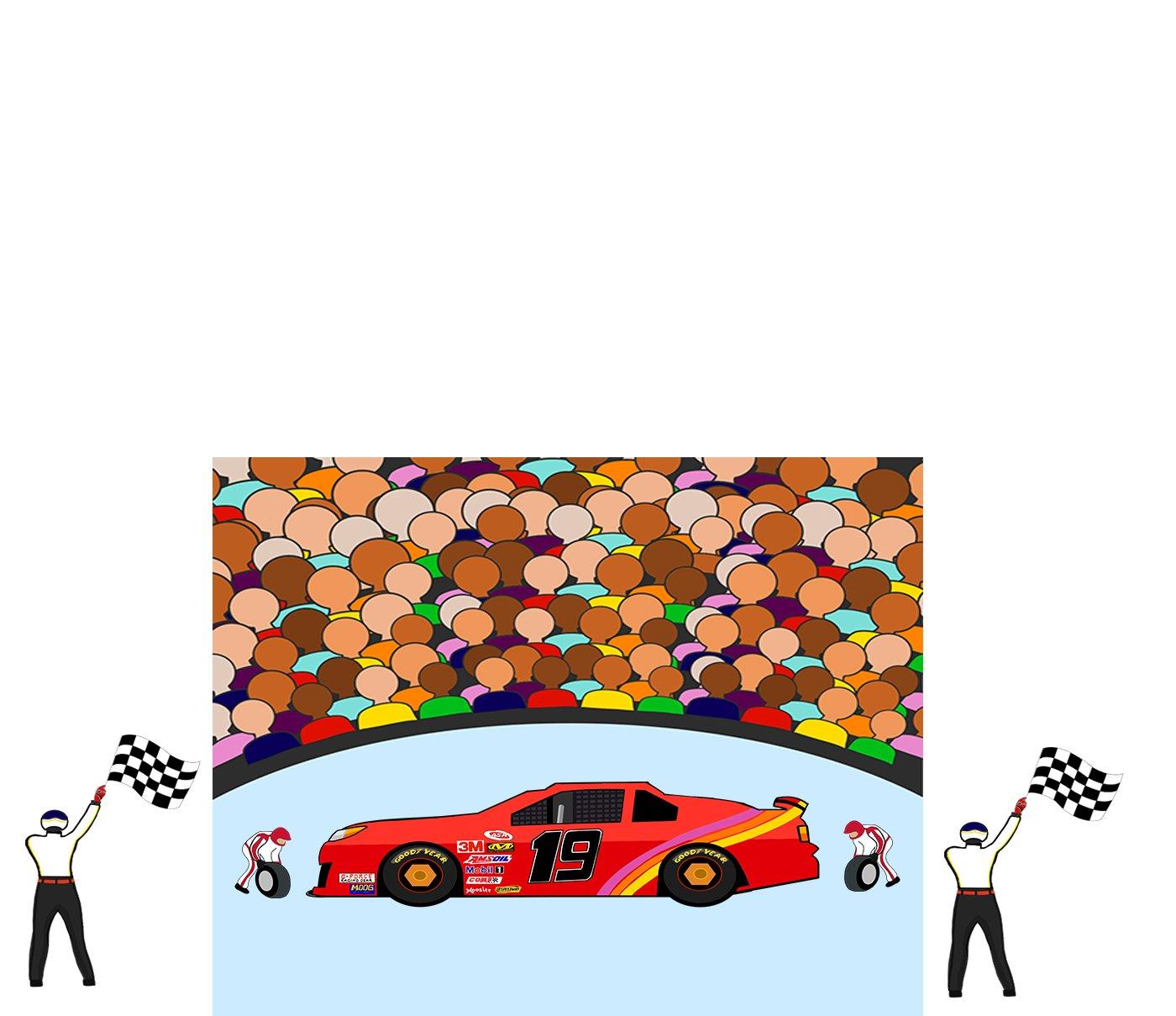 Racing to the Top

As he hits the gas, Ed Lauber, professional sports car driver, glides into the race track. Lauber has been driving sprint cars since 1998, and he now races a  1969 Titan Mk5 Formula Ford.

Many may be surprised to hear that there are over 15 race tracks in the Bay Area, spanning from San Francisco to Campbell, with the first tracks appearing in the U.S. in the 1940s. This came with the creation of the National Association for Stock Car Auto Racing (NASCAR). Since then, many racing events have been held in the Americas for professional race car drivers to improve their skills and race against top competition.

Menlo Park resident and professional sports car driver Dave Buchanan has been driving race cars since he was 16. As a child, he was always fascinated with cars, and after attending a race car event with his dad, his interest grew dramatically. He started drag racing,  a type of racing where two cars go head to head to be the first to cross the finish line. To improve his skills, he started taking racing classes later in life.

“When I was 34, I took an official racing school beginner class and then advanced in 2000,” Buchanan said.

Because racing is an individual sport, no schools in Palo Alto have an organized racing team. However, this does not mean it is without competition, according to Buchanan. “Racing is very competitive just as a race in field and track would be, so the rush of doing your best and finishing the best you can, I would say, is no different than running a foot race,” Buchanan said.

The competition of driving is one of Buchanan’s favorite parts of racing, and he has acquired many new skills from racing against some of his top competitors. He has driven in the esteemed Panamericana race four times, driving a 1954 Chrysler; however, that car is not his favorite.

While the Alfa Romano is one of Buchanan’s favorite things about racing, others derive love of the sport through the mental component of the game.  Lauber loves driving because of the level of focus and concentration he is able to dedicate to the sport.

“For me there are very few things I do in life that require 100% of my attention,” said Lauber. “To be good and safe at racing you must be 100% in the moment.”

Self-proclaimed race car fanatic and senior Sarthak Pant said he has been interested in race cars ever since he went to a car show with his dad.

“I always loved playing with toy cars ever since I was a little kid and watching anything related to cars. I guess that passion just carried on.”

According to Pant, racing regulations encourage safer driving and enforce that  cars can withstand harsher and higher impact crashes.

“I do watch Formula One races, and the safety of the drivers is something that is always on my mind,” Pant said. “However, as F1 racing has progressed, the regulations set by the FIA (Fédération Internationale de l’Automobile) are strongly in favour of increasing driver safety.”

Sports car racing has perpetuated a different, ‘cut-throat’ environment that allows for a close social dynamic, according to Ed Lauber.

“All the drivers are pretty social and   by knowing each other, we are more respectful on the track,’ Lauber said.

Buchanan  also has safety concerns while racing, so he wears sufficient protective gear to insure safety.

“Safety is always a concern to me and other drivers,” Buchanan said. “I wear a fireproof racing suit, certified helmet, fire proof gloves and special racing shoes. In addition, my car has a five point safety harness otherwise known as seatbelts.”