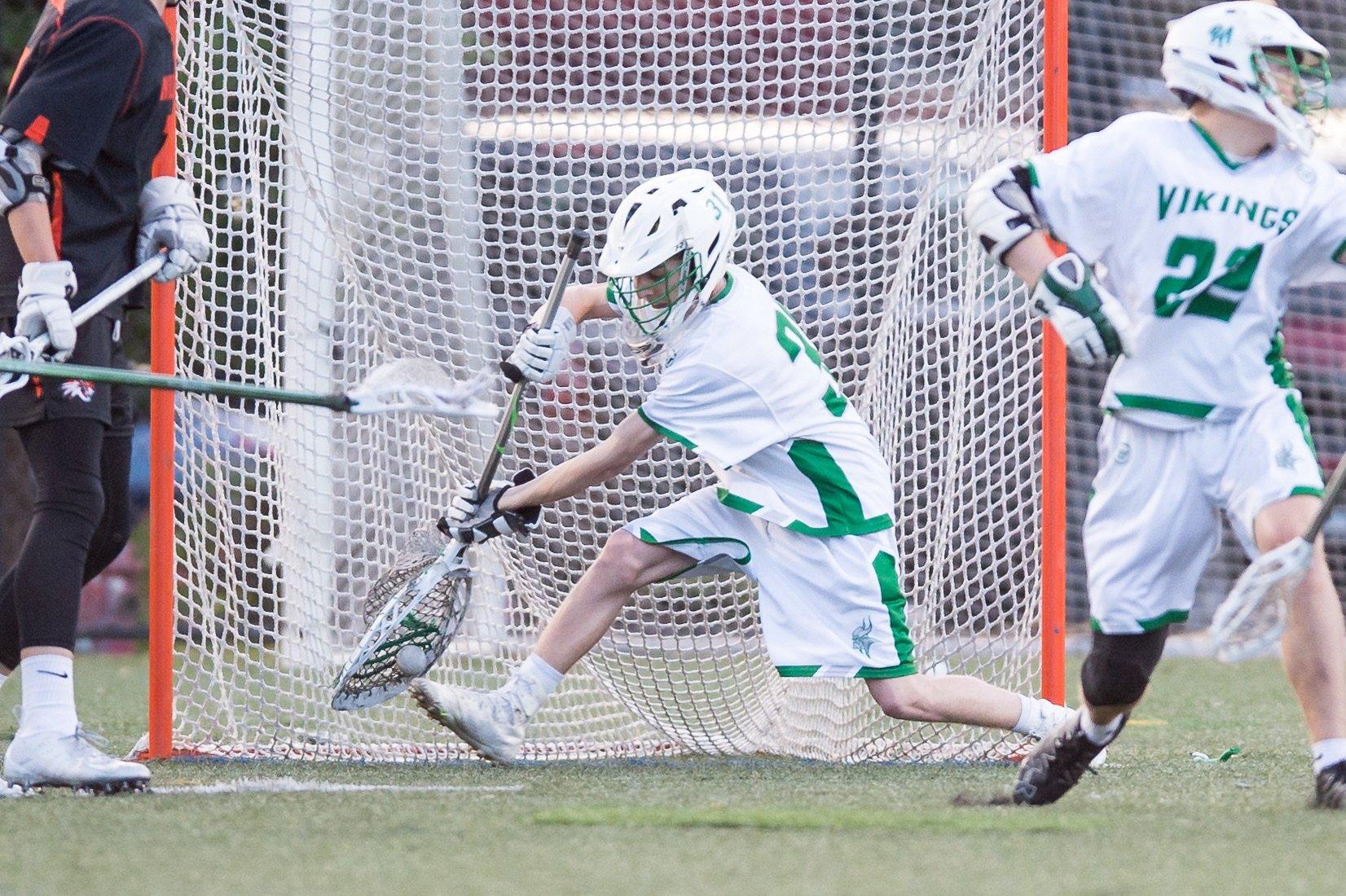 After five consecutive years of Santa Clara Valley Athletic League (SCVAL)  playoff runs, Paly lacrosse has dominated the scene, proving itself to be one of the best in its league, according to boys varsity coach Daniel (DJ) Shelton.

However, despite their impressive records, the boys and girls varsity lacrosse teams have not been able to compete at the sectional level in the Central Coast Sections (CCS) because lacrosse did not have a CCS playoff structure.

“CCS does not have any lacrosse championship for boys or girls as of now,” Shelton said. “Next season of 2020 will be the first year there’s any CCS playoff structure for either boys or girls.”

However, following numerous board meetings and conferences, a CCS playoff structure for lacrosse, both boys and girls, was sketched out and approved by the CCS Board of Managers and League Commissioners.

This new CCS tournament structure involves the top two teams from each of the three leagues going as automatic bids, while six other teams, voted on by league representatives, will go as at large bids.

In total, 12 teams will compete for a top spot at the CCS lacrosse championships.

The incorporation of lacrosse into CCS means players at the sectional tournament will now have the opportunity to compete within a much wider and more competitive pool of teams, according to Shelton.

Next year, for example, Paly will have the chance to compete against Bellarmine, Sacred Heart and St. Ignatius High Schools’ top lacrosse teams.

Shelton said he hopes this change will serve as a motivator for the team to improve and reach the next level.

“It’s hard to say (that) we need to get X amount better when you’re already winning the (SCVAL) Championships more times than not in your high school experience,” Shelton said. “I think the golden rule of sports is that there’s always someone out there better than you. Hopefully, the desire to improve and to build a stronger foundation will come when people know they’re playing for something more.”

“I do know it is a step in the right direction for the sport in general to grow in the Bay Area.”

“(Lacrosse at CCS) provides another goal for the team to work towards both in-season and off-season as players prepare,” Nesbitt said. “It also puts more emphasis on our non-league games, which traditionally have not meant anything for our league-only playoffs.”

Nesbitt explains both the pros and cons of lacrosse joining the CCS structure.

“I imagine it will impact how non-league teams schedule each other, both positively and negatively,” Nesbitt said.

Additionally, according to Paly Athletic Director Therren Wilburn, the reason why lacrosse took so long to become incorporated was because lacrosse is not yet widespread among schools.

Nesbitt elaborates on the requirements of joining CCS.

“In order to join the CCS, a sport needs a minimum number of teams and leagues,” Nesbitt said.   “As girls lacrosse has been a growing sport, we didn’t meet the requirement set forth by the CCS until recent years.”

Additionally, according to Shelton, only after mounting pressure from the public was a CCS for lacrosse created.

“We just finally pressured them long enough and hard enough that it kind of became clear that they needed to create a CCS for it because it’s the fastest growing sport in America,” Shelton said. “Most of the schools have it, new schools are adding it every single year. So its not decreasing, it’s only increasing. And for some of the schools now, it’s their most important sport.”

Looking forward, Shelton said he has high expectations for his team and their ability to improve under the new playoff system next year.

“Lacrosse is a CCS sponsored sport, it just hasn’t had a CCS playoff until this point. The majority of the schools in the section don’t have lacrosse, which is reflected across the state. As it gains more popularity, it makes more sense to incorporate lacrosse.”

“I’m hoping it will raise the quality (of our team) because I want to see kids really push themselves,” Shelton said. “I’m a really competitive, driven person…  And I would love to see them push themselves, because motivation doesn’t come from the outside, it comes from the inside. I think that I can model that drive. But they need to have it from within, and I’m hoping this kind of switch to a higher level, or at least the opening to a higher level will really motivate them to to push themselves so they can compete at that level.”