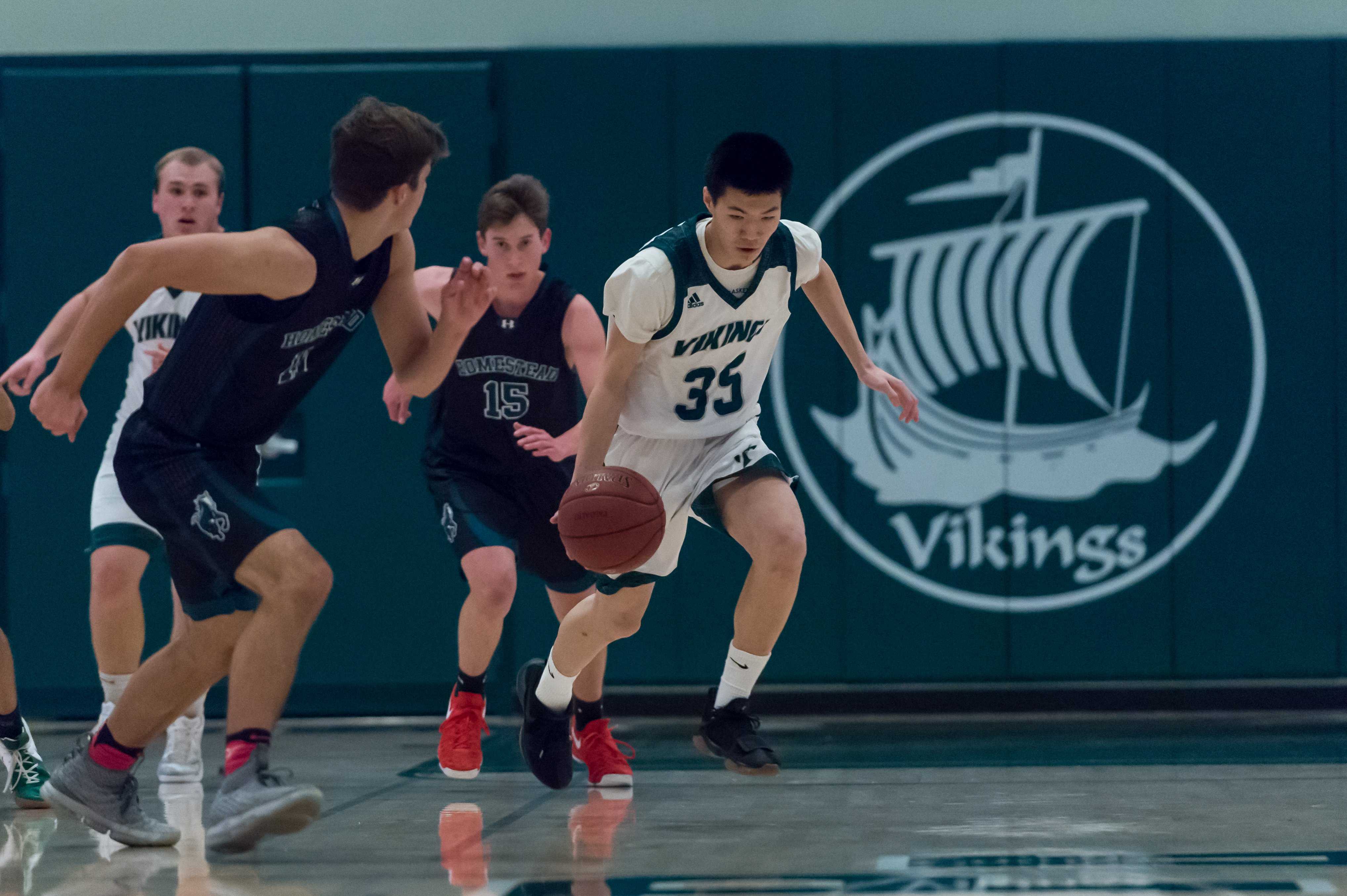 As senior Claire Chen awaits her freshman year at Claremont McKenna College (CMC), she spends countless hours on the field and in the workout room in hopes of walking-on to the CMC soccer team.

For most college athletes, the process of recruitment usually occurs during high school. As senior year comes to an end, recruitment becomes scarce and the window to play in college slowly closes. However, a handful of high school student athletes are left with an option to walk-on — become part of a college team without prior recruitment or scholarship awards.

While walking-on lacks the traditional aspects of joining a college athletic program, it is a popular way to participate in sports at a collegiate level. According to the National Collegiate Athletic Association, 46% of Division I athletes and 39% of Division II athletes are walk-ons.

“Kids probably choose to walk-on because they miss their sport or because the recruiting process didn’t work out the first time,” Chen said. “Walking-on is like a second chance.”

Walking-on does not guarantee a spot on a team, however, since a walk-on athlete is generally competing with recruited athletes, and there are few available spots on the team left.

Since these students are not recruited athletes, they attend the college or university without an athletic scholarship. However, some walk-ons  are later granted a scholarship—usually a partial scholarship—for their involvement on the team.

Senior and varsity basketball player Marvin Zou, who debated about walking-on to a collegiate level basketball team but ultimately decided not to, said the reason walking-on has become increasingly popular among athletes is due to the passion for the sport and competitive level of play in college.

“I think a lot of kids decide to walk-on because they love playing and being involved with a game that they’ve been playing most of their life and throughout their high school years. You can still play club or intramural in college but (the) competition level doesn’t seem the same.”

Chen said this competition level was part of what will make walking-on a difficult process.

“I think it’s going to be hard, since I haven’t trained super competitively in a while, but I’m looking forward to getting back in shape,” Chen said.

However, Chen remains optimistic about being able to walk-on.

“I believe there is a decent opportunity to walk-on because some recruited players quit once they get to college,” Chen said.

Additionally, Zou said the decision of whether to walk-on was a tough one. According to Zou, the decision is not binding, and an athlete can make a final decision once they get more exposure to the program.

According to Zou, the time commitment seems to be more difficult for students who walk-on, as they generally receive less playing time.

“It’s definitely difficult to have to commit so much time to the team and not be rewarded with playing time. But I think that the players who do walk-on find the experience of being on the team to be the most rewarding part.”

According to Chen, while walking-on may be difficult, it will allow her to continue playing the sport she loves.

“I’ve played soccer since I was eight, and it’s always been a very important part of my life,” Chen said. “I love being on a team and really miss it.”