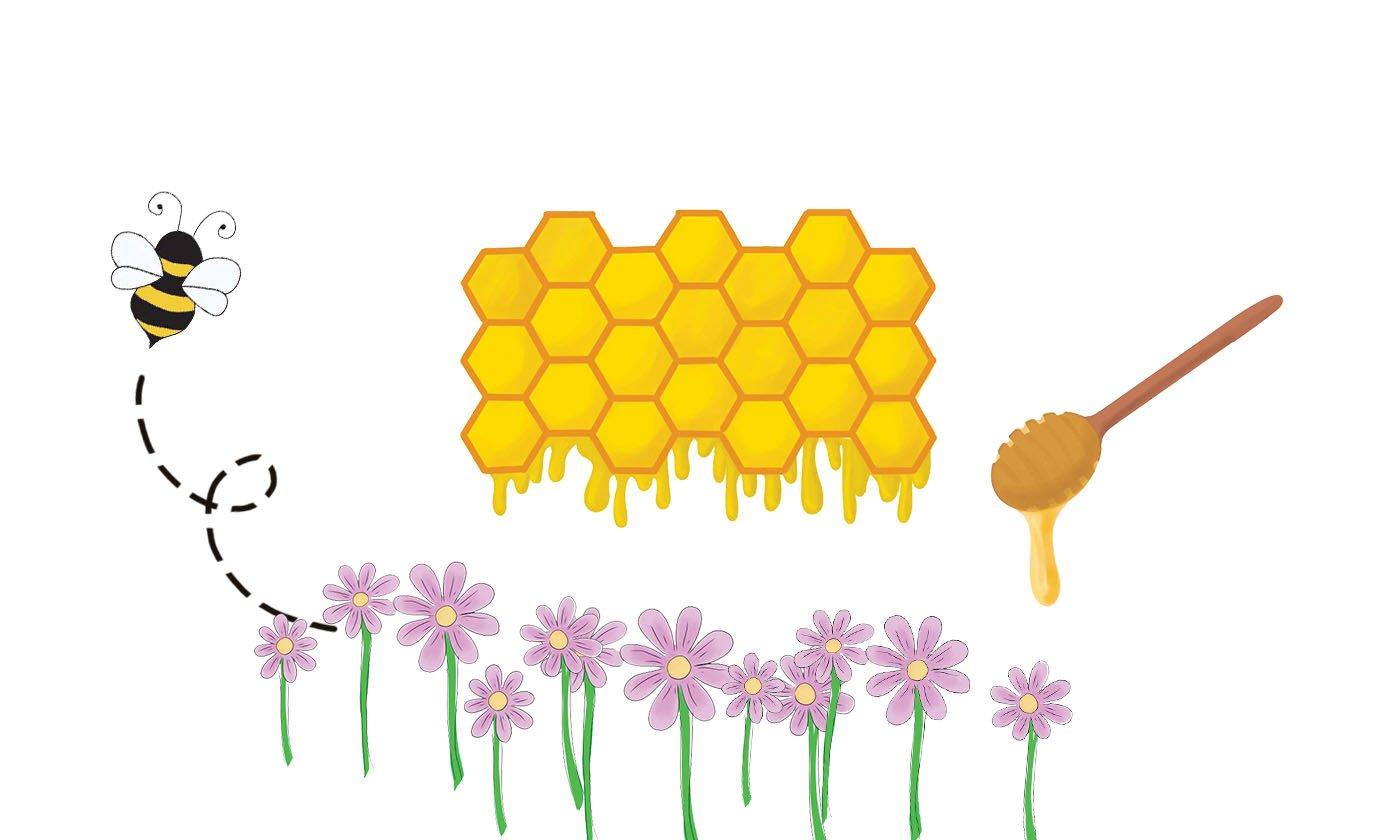 Sophomore Katherine Thomsen can be found overseeing thousands of bees on the roof of her garage weekly, providing the hive with nutritional and structural amenities. Thomsen and her family tend to their at-home beehive often, checking in on the bees in anticipation of harvests that occur about three times per year.

“We got our hive about a year ago,” Thomsen said. “One of the reasons our family decided to start our own hive was (in an attempt to) preserve the bees.”

In contrast to beehives at large corporation sites, at-home hives can be more environmentally friendly due to the lack of pesticides used on the bees, Thomsen said. Honey can be made locally without the drive for mass production of store-brand honey, which can be unhealthy for the bees due to pesticides.

With climate change and loss of natural habitat for honeybees becoming increasingly severe, some families are looking to invest in personal hives to regulate the damage done to the bee population. According to New York Bee Sanctuary, “pollution of bodies of water, insecticides, harsh climates and industrial beekeeping practices” are some of the major components driving bees to extinction.

According to ABC news, honeybees contribute to about $20 million worth of crop production annually in the US. In the past decade and a half, bees in America have undergone from 40% to 90% disappearance in some regions in the country, a phenomenon known as colony collapse disorder.

“(From) April 2018 to April  2019, the managed (commercial) bee population decreased by 40.7%,” according to the report by the Bee Informed Partnership.

As strive to become more environmentally conscious advances in society, students do their part in saving honeybees by hosting swarms of their own.

“It didn’t affect our decision to (start a hive) at the time, but…when you have your own bees, you can see their direct benefit on your garden and their necessity in the ecosystem,” Danner said.

Unlike corporations producing honey for profit, most family-owned hives utilize their product in a different way.

“We usually just give our honey to friends and family, but you could sell it for a lot of money because it’s homemade, local honey that tastes amazing,” Thomsen said.

Senior Ella Henry and her family use their home-grown honey for healing and home-remedy purposes as well as for consumption.

“Because our honey is freshly harvested, it’s very tasty honey with a ton of nutritional value,” Henry said. “I use it in my tea to (soothe a) sore throat and when I’m sick.”

Along with several health benefits, self-run hives provide a simple way for family members to bond and enjoy their product, according to Thomsen. She spends a whole day harvesting and purifying the honey, collaborating with her family members.

Despite the one day of harvesting, the offseason for beekeeping does not require much energy.

“You don’t need to do anything between harvests, just check up on them a few times,” Thomsen said. “Harvests happen about two or three times per year, usually in the summer season.”

Senior Olivia Danner began her beehive five years ago with her family, expecting it to demand a heavy workload. However, she discovered that besides harvesting, the bees require essentially no maintenance work.

“It’s surprising how easy they are to keep,” Danner said. “We have a beekeeper who tends to them rarely. He comes about once a year to harvest the honey, but other than that, the bees are self-sufficient.”

During a harvest, some beekeepers may hire a cultivator to complete the harvesting tasks while others choose to do so on their own.

“We harvest our own honey, and it’s a fun day when we do,” Thomsen said. “You have to take all of the slats out of the honey box that are filled with honey, and uncap them so that it is accessible. Then you put them in this big centrifuge, and it spins in there until all the honey separates from the wax, then you strain it.”

Danner and Henry both have beekeeping experts who tend to the bees when it is time to harvest, and generally the bees reproduce to sustain their hive.

“We’ve gotten a new (crop of bees) a couple times throughout the years because sometimes a second queen bee is born and many of the bees swarm and follow the second queen when she leaves the hive,” Danner said. “You have to get new bees to replenish the hive when that happens.”

Besides the initial purchase of the hive and its parts, beekeeping is relatively self-sustaining and not demanding from an economic standpoint, according to Thomsen.

“Starting up a hive can get expensive if you’re starting from scratch,” Thomsen said. “We have neighbors that lent us the parts for our hive so we didn’t have to buy much else to make our hive.”

The honeybees fly from their hive to a nearby grouping of flowers and pollinate—a process necessary for plant growth. Without bees, vegetation would suffer because of lack of pollination.

Thomsen said, “If you want to help the bees escape extinction and taste some delicious honey, I recommend getting your own hive.”