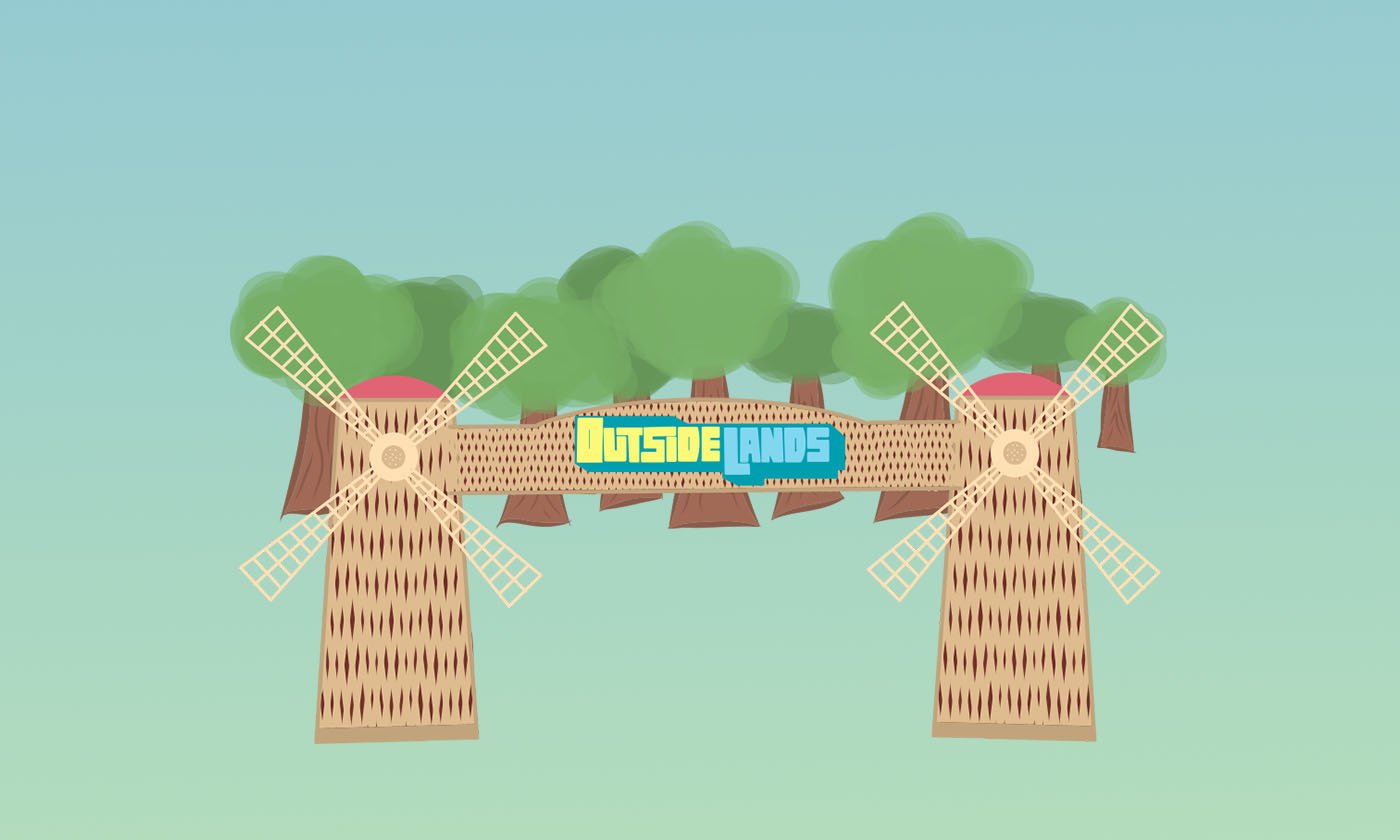 Senior Zoe Baghaie, who attended the festival on Friday and Saturday, enjoyed seeing headliners as well as DJs that she wasn’t as familiar with.

“My favorite artists this year were mainly the headliners because I knew the most songs, like Blink-182 and the Lumineers,” Baghaie said. “However, I really enjoyed watching the DJs because the music is so upbeat, and it is more likely for people to still get into it and dance, even when they don’t know a song.”

Senior Summer Daniel, who attended the festival on Saturday, said seeing Childish Gambino was especially exciting because of his unique performance.

“My favorite artist of (Saturday) was definitely Childish Gambino because he is more than just a musical artist, he is a performer,” Daniel said. “Not only does his music tell a story, but the visual accompaniments and his interaction with his music are very powerful and hard for any other artist to replicate.”

“I listen to their music, so it was pretty cool to see them live and experience the music in a different way,” Ramberg-Gomez said.

While music is obviously an important factor for any festival, Daniel believes that another important aspect to Outside Lands is the atmosphere of the concert.

“I’d describe the atmosphere of Outside Lands as both chill and overwhelming at the same time,” Daniel said. “It’s super fun and everyone is there to have a good time, so there’s a feeling of unity in that sense.”

Baghaie agrees, and said people at the festival are friendly and easy to converse with.

“My experience was really great because everyone is so nice and welcoming,” Baghaie said. “Especially when waiting in lines or being smushed all together in a crowd, you get to make conversation with a bunch of fun people. And even when you’re not in the midst of all the action, everywhere you are, you are able to enjoy the music, the people and the beauty of Golden Gate Park.”

However, even though most people at the festival are friendly, Daniel explained that some people at the concert can be hostile when it comes to getting good spots to see the performers.

“People can get kind of aggressive when you try to get your spot in one of the more crowded concerts and that’s when it gets more cutthroat,” Daniel said.

Another prominent aspect of Outside Lands is the drinking and drug culture.

“(Alcohol and drugs are) present there, and the fact is that at Outside Lands, they do have bars and dispensaries,” Baghaie said. “It’s very normal for the majority of the older audiences to be under the influence. Because there are so many people, you can’t really tell who is and who isn’t (under the influence), but for the most part, everyone kind of just minds their own business.”

A downside to Outside Lands that Daniel voiced is that it can be difficult to leave the festival at the end of the night.

“If there was one thing I didn’t enjoy about Outside Lands, it would probably have to be trying to get home after the concert in the cold San Francisco night because Uber was getting too congested, and we weren’t able to call a ride,” Daniel said. “Because of this, (my friends and I) missed the last train of the night. However, we luckily figured out an alternate way to get home because an Uber back to Palo Alto cost around $400, and we were not willing to pay that amount.”

Along with finding a method of transportation back home, attending the festival can be expensive.

“(While) I love Outside Lands, the only thing that can be somewhat difficult is the cost of food and transportation,” Baghaie said. “We took the early train and got to Oracle Park at around noon, then had to catch an Uber to Golden Gate Park, which was somewhat costly. Then, once you’re in the park, you buy water, lunch and dinner, which racks up … Then, at the end of the night, attempting to find an Uber home while everyone else is leaving is very difficult and extremely expensive.”

According to Ramberg-Gomez, the tickets for Outside Lands contribute to the high cost of attendance.

“Price wise, I would say it was pretty expensive, coming from a student perspective,” Ramberg-Gomez. “I paid almost $200 for one day, because there were additional fees.”

Altogether, Baghaie has come to truly appreciate the culture of Outside Lands and the fun experiences that it brings.

Baghaie said, “Overall, I think that Outside Lands is such a fun tradition that I will continue as long as I can.”