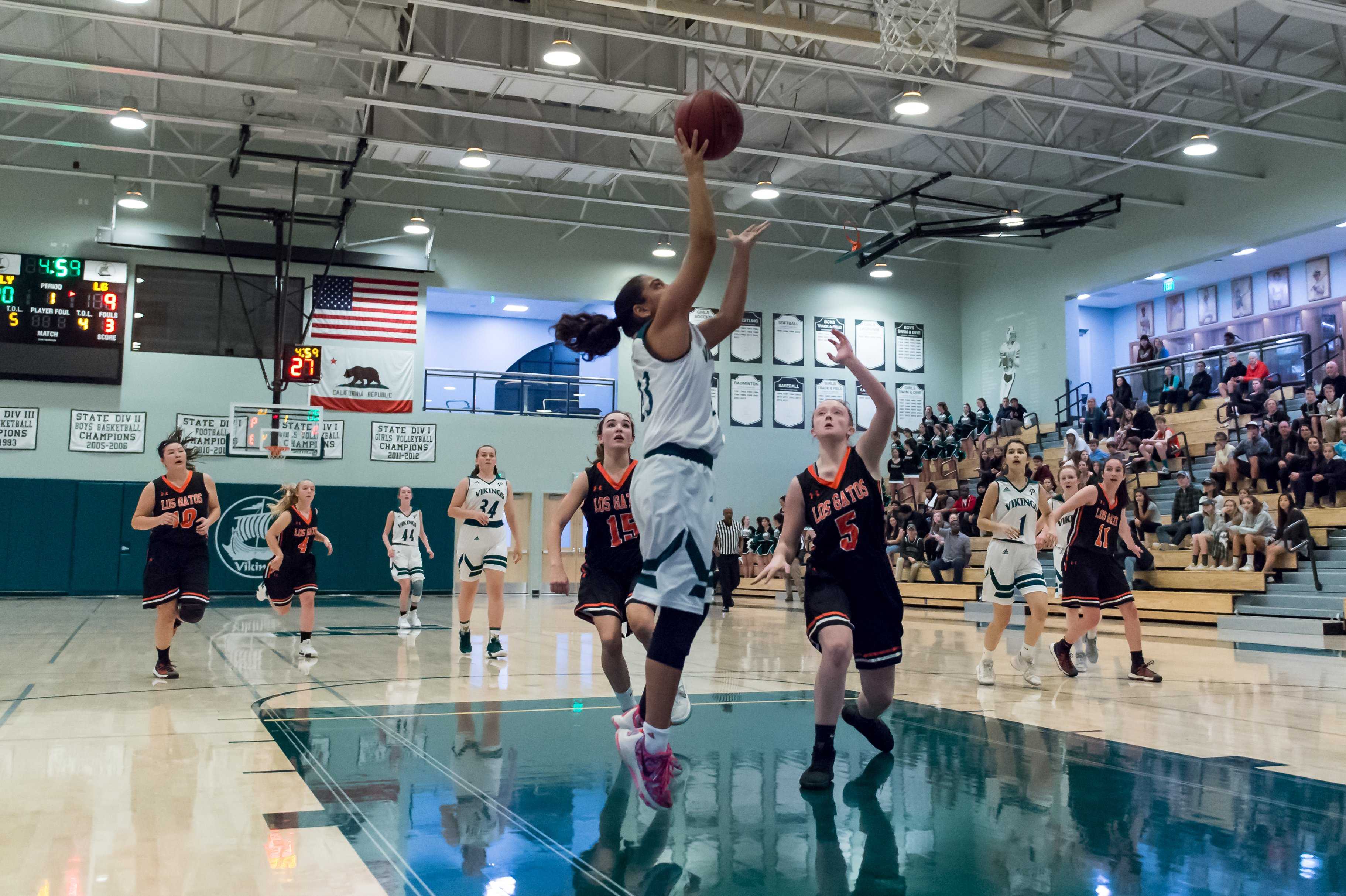 For decades, the U.S. Tennis Open has been one of the most highly anticipated tournaments in the tennis community. Thousands of people from all over the world gather around the courts, their eyes glued to the players, watching every step and swing they take, rooting for their country’s victory. However, in the 2018 women’s finals, the attention was not on the game, but rather on the argument between 23-time champion Serena Williams and umpire Carlos Ramos.

Williams stated that Ramos was being sexist after she received a number of violations she claimed were inaccurate. She received a point penalty for smashing her racket against the ground, and a game penalty for calling Ramos a “thief” for “stealing a point.”

After the game, Williams spoke at a news conference, sharing her thoughts on her violations.

“For me to say ‘thief’ and for him to take a game, it made me feel like it was a sexist remark,” Williams said. “He’s never taken a game from a man because they said ‘thief.’ For me, it blows my mind. But I’m going to continue to fight for women.”

For decades, athletes have noticed that referees make more calls on women than men.

These occurrences are not only specific to professional sports; some Paly athletes say they are seeing sexist treatment at the high school level as well. Junior Annika Shah said she has experienced similar situations while playing basketball for her club and high school teams.

“I would never say that all my fouls shouldn’t be fouls, but a good number of them have been called due to refs thinking that girls can’t take any physical hits in a game,” Shah said. “So they call these fouls when I have barely even touched my opponent.”

Shah said this may stem from the long-held belief that women are not as physical as men.

“Refs are just not used to seeing girls take contact, and that’s a reason why there isn’t a sport like women’s football,” Shah said. “I don’t blame them just because if you look at history, how often would girls get into something physical, almost never.”

Shah said she sees the calls carry on to verbal fouls as well.

“In a boys game, they can talk a load amount of trash talk to their opponents and some to the refs,” Shah said. “When it is directed to a ref, they most likely would just let the boys talk and continue on with the game and maybe give them a warning, but when it comes to the girls game, it almost feels like they don’t allow any sort of trash-talking made from each of the teams to the other, or a statement from a player to them.”

Senior boys soccer player Ilan Toussieh can account for this in his games. Toussieh notices the referee’s give warnings before giving out a card a majority of the time.

“If what you say to the referee is insulting or something then yes, you can get a yellow (card),”  Toussieh said. “Mostly you get a warning first though.”

Christine Meyer, a parent of a Paly senior girls soccer player, said she has witnessed this kind of officiating countless times when watching her daughter and her daughter’s team play from the sidelines on her club and high school teams.

“When a girl gets vocal, I’ve seen it evoke a quick response from the referee in the form of a yellow card,”  Meyer said.

Meyer said she thinks this creates a toxic environment.

“I’m not saying that all refs react the same way, but there have been refs that have created a very uncomfortable playing environment where the mentality has felt like the girls needed to ‘mind their place’ and keep their mouths shut,” Meyer said. “There have been times when a player respectfully asks for clarification on a call and is told to be quiet for fear of penalty.”

Former Paly student and soccer referee Eden Hagen said some referees have bias based on assumptions they hold about each sex.

“One ref told me that while he noticed boys to be more ‘dramatic’ on the field, such as flopping; girls exhibiting the same dramatic tendencies aren’t taken as seriously as their male counterparts and thus won’t be called, assuming they want the call,” Hagen said. “Because of this, not making a call carries just as much power as making one when it comes to sexism in refereeing. In the end, though, any sexism brought to the game depends on the character of the referee themselves.”

Hagen said she tries her best to make fair calls, no matter what age, rank or gender the players are.

“As a ref, especially on the sideline, I tend to put myself in the position of my center ref and consider whether his or her calls are truly impartial, or if they’re influenced by some other factor brought by the players, one being their gender,” Hagen said.

In order to prevent this issue, Hagen believes the first step is  acknowledge that sexism exists in the sports. She believes this can change so that we can tackle the problem head on.

“Before a referee makes a call that might pertain to a player’s gender and not their playing, they should consider if the call is being affected by sexist stereotypes at all,” Hagen said. “Understanding that these stereotypes exist should at least make referees more aware that their calls might not be totally impartial.”

Another solution is allowing the game to go on and to stop calling small fouls as frequently, according to Shah.

“Less ‘baby’ calls leads to less stoppage of time and a quicker and more exciting game,” Shah said. “We still want them to call fouls, because we never want players to get hurt from serious contact, but the ‘baby’ calls, on the other hand, have to go.”

As a parent, Meyer said she hopes for the girls on her daughter’s soccer team to continue to use their voices to fight against inequalities.

“Ultimately, I see the soccer field as an extension of the classroom in many ways, and there are a lot of lessons that can be learned on it,” Meyer said. “My hope for the girls that I watch play soccer is that they are learning to connect not only to the strength of their bodies, but also the strength of their own voice, especially when it means speaking up for something they care about.”