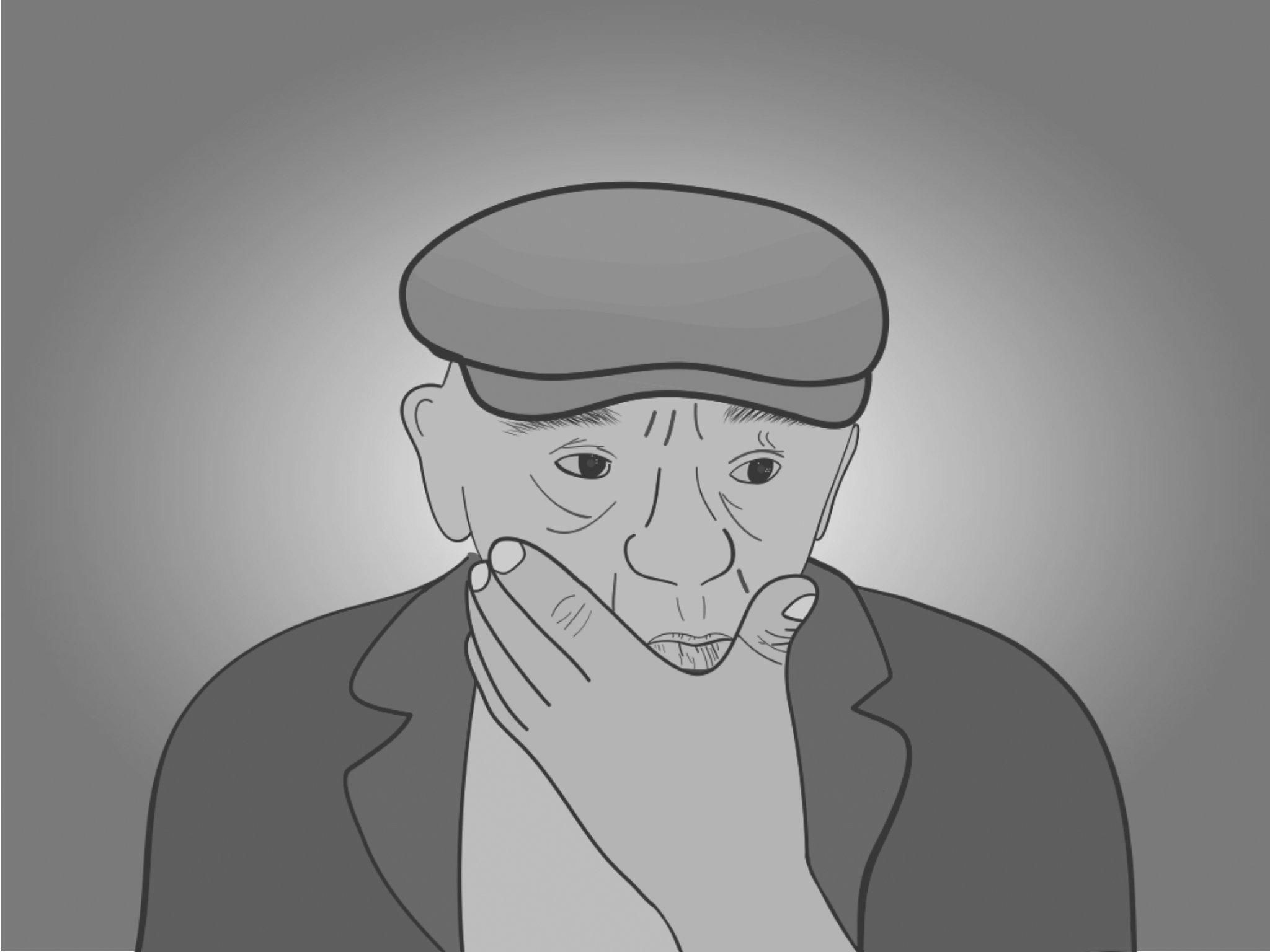 Ninety-eight-year old Holocaust survivor Ben Stern is set to give a talk about his life at Paly.

Stern will give the talk in the Performing Arts Center during sixth period on Oct. 15. According to English teacher and event organizer Marc Tolentino, Stern’s talk is open to all students and staff who can fit in the PAC, and teachers have been notified about the opportunity to bring their classes.

“We’re all very out of touch with what war can create, and we need to get real,” said English teacher Lucy Filppu, an organizer of Stern’s last talk at Paly. “Students need to see for themselves, while there’s still time, an example of living history and hear it from a real person.”

Stern was born to a Jewish family in Warsaw in 1921 and lived through two ghettos, nine concentration camps and two death marches between January and April of 1945. He was liberated by the U.S. Army on May 8, 1945, and eventually moved to Skokie, Ill. with his wife and three children in 1959.

It was there where the neo-Nazis of the National Socialist Party of America attempted to hold a march in 1977. Stern publicly stood up against the efforts to organize the event and fought for over a year to persuade the public to oppose the situation.

According to Tolentino, Stern’s upcoming talk is especially relevant in today’s political climate.

“Right now, if you look at the news, there’s hatred, there’s anti-semitism, there’s immigration struggles and fights,” Tolentino said. “People don’t want immigrants coming to this country, but at the same time, hearing his story and hearing about what immigration allowed him to escape would be super powerful.”

All attendees of the talk will be shown a documentary of Stern’s life, “Near Normal Man,” which was produced and directed by Stern’s daughter Charlene.

“I decided what I wanted to learn about was, ‘How does a human being remain human while all humans around him are turning into beasts?’” Charlene said. “That’s why I made a movie, because I thought that his message would mean the world.”

According to Tolentino, Stern’s story serves as a powerful reminder of the atrocities humans are capable of committing.

“Hearing (his) story is important, because oftentimes, we get so numbed by everything and how busy our schedule is that we lose sight of how horrible like the world can be — but it also shows how someone can rebuild or bounce (back) from that,” Tolentino said.

According to history teacher Kenneth Tinsley, who was another one of the organizers of the last talk Stern gave at Paly, Stern’s message consistently focused on forgiveness rather than anger.

“He has every right to be angry, going from surviving so many of those concentration camps (to) what happened in Skokie, Ill. with the Nazi demonstrations,” Tinsley said. “But he still brings this power of unity, this message of forgiveness. Students walk away with, ‘Yes, you can (forgive),’ and that there is a power to forgiveness.”

While Stern has spent the last five decades speaking to hundreds of audiences around the nation, according to Tinsley, this kind of opportunity will not be around much longer.

“If you find a person who’s lived through that era, talk to them and hear their story, because they’ve unfortunately won’t be around for much longer — especially a guy (who lived through the) concentration camps and the center of one of the largest civil rights or civil liberties cases in our country,” Tinsley said.

This talk may be one of the only opportunities students will have to hear a Holocaust survivor speak out about their lives and witness a first-person example of one of the largest cases of social injustice in history, according to Tolentino.

“I hope that (students) will be impacted by one human being and his story, because that’s how we learn: through good storytelling and that they remember him and remember the lessons he’s learned through his lifetime,” Charlene said. “Because one never knows when forces might seek to destroy you and your way of life — you need to have the courage in every human being and never forget that kindness to yourself and others and never give up hope.”