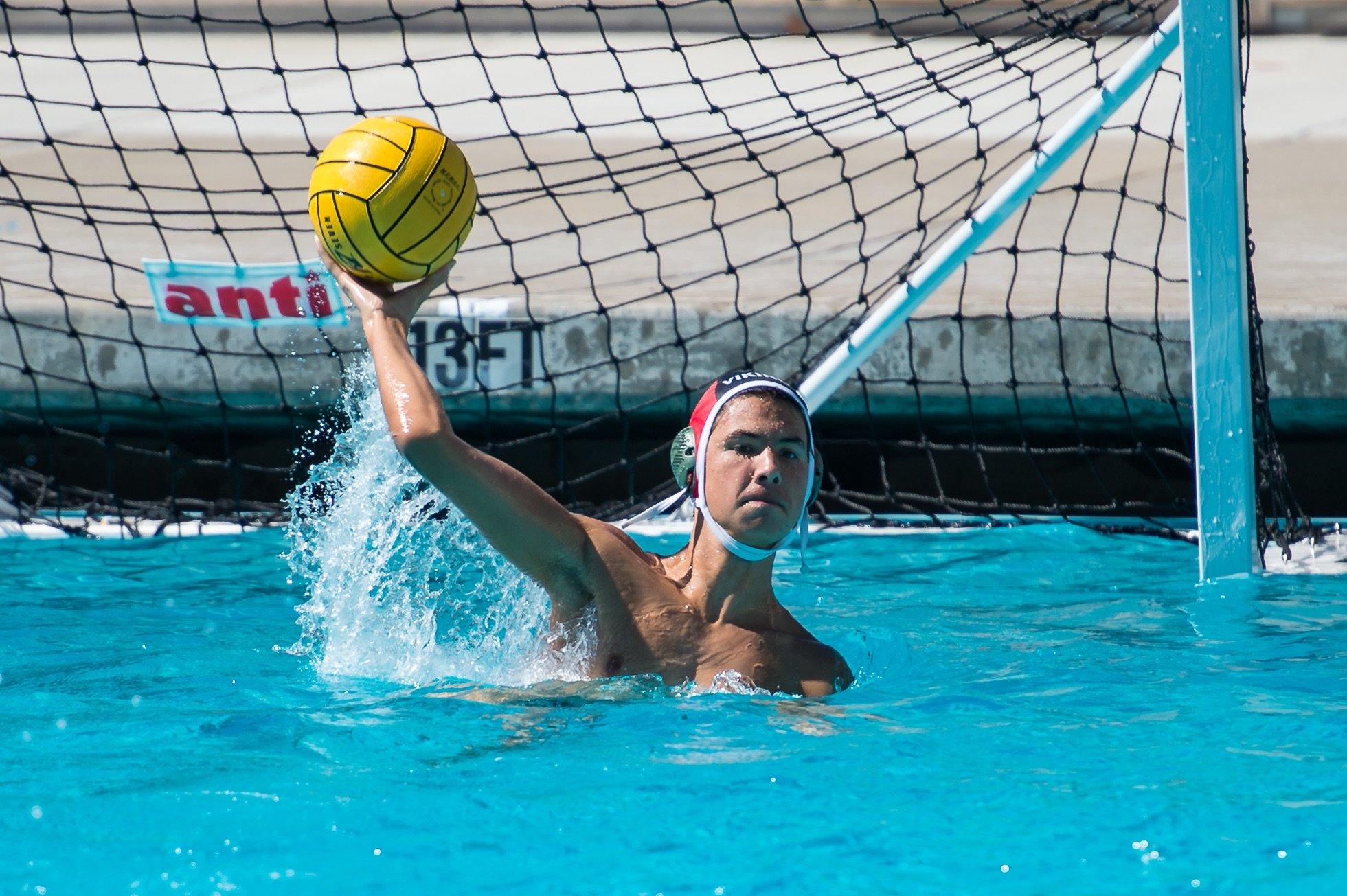 fter a week that included losses to both Los Altos and Mountain View, the boys water polo team managed to regain its stride and defeat St. Ignatius High School 11-10 on Sept. 21.

The team’s string of wins against Sobrato, Homestead and Woodside ended abruptly on Sept. 17 when Paly fell to Los Altos 18-5.

“It went very poorly,” junior goalie Spencer Soohoo said. “We had a ton of turnovers and ended up getting countered hard.”

Paly lost again on Sept. 19 to Mountain View 14-13. The two teams were evenly matched and the game was not decided until a buzzer beater goal from Mountain View with three seconds left.

Instead of dwelling on these losses, senior captain Ryan Stanley said the team used these defeats as motivation to bounce back in their game against St. Ignatius.

“We were not about to drop three games in a week, so we had a win-or-nothing type of mindset,” Stanley said.

Stanley led the team to the victory against St. Ignatius with six goals. Soohoo also had a strong performance, making many saves to keep the Vikings in the games.

“The team played really well,” Stanley said. “Soohoo made some big saves, and Luke Thieman and Nick Hoffs stepped up as well.”

To Soohoo, this victory was more important because they won without junior Zander Darby.

“St. Ignatius is good, and the fact that we could beat them without Darby makes me feel good about what we can do with him,” Soohoo said.

Coming off this win, the team is more hopeful than ever about the rest of the season and the upcoming Central Coast Section competitions.

“I feel like we have a really good chance at redemption against Los Altos and Mountain View the next time we face them,” Darby said.

“I am confident that we can handle every other team in the league this season, and we have a good shot to win CCS again.”