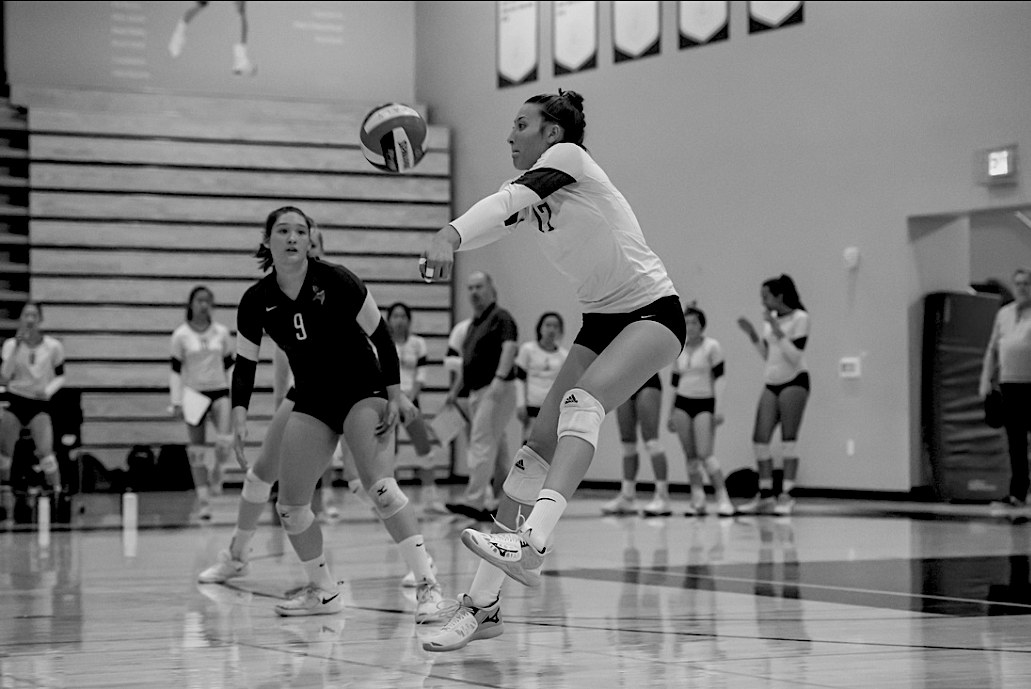 According to junior Trisha Razdan, the team lost the first two sets due to its inability to control the match early on.

“At first, we were just giving away easy points and not taking control (of the match),” Razdan said.

Razdan said that the team had previously beaten Homestead fairly easily in the past two years, usually within 3-4 sets.

Sophomore setter Hillary Cheung said she was, at first, discouraged by the team’s insufficiency throughout the first half of the game given its past dominance over Homestead.

“The past few games that (the team) played were not to our fullest potential,” Cheung said.  “Lately we have lost our drive and competitive edge. We’ve been playing like we expect the opponent to just give us the win.”

However, during the third set of the game, the team began to pick up speed against Homestead.

“We got it through our heads that the game wasn’t just going to be handed to us, and we needed to play as we had been during our first two games,” Cheung said.

Encountering difficulties was a necessity in ensuring the team plays with grit and at their true capacity, Cheung said.

“It was really exciting to see us finally get our drive back, and it was definitely the best we have played in a while,” Cheung said. “We had so much energy, especially during the last few sets and you could really see that everyone was very engaged in the game.”

To achieve the points over Homestead in the last three matches, Razdan said the team had to improve on all fronts.

“We began being much more scrappy on defense, more efficient in our hitting and serving super aggressively which ultimately led us to victory,” Razdan said.

Razdan said for future games the team hopes plans to take control of the match early, have energy and adjust to what the opponent is doing at a faster pace.

“I think the mindset will come from understanding why we even went to five sets with Homestead,” Razdan said. “I think all we can do is take this as a lesson, work hard in practice and it will be evident when we play other opponents.”

Junior Kimi Lillios said that Paly’s high reputation in volleyball may interfere with the team’s mindset going into games.

“Being that we’re on the Palo Alto High School varsity team, we often think that games are just going to be handed to us, and the last couple of games have shown us that that’s just not true,” Lillios said. “Moving forward, we’ll need to understand the importance of giving it our all every time.”