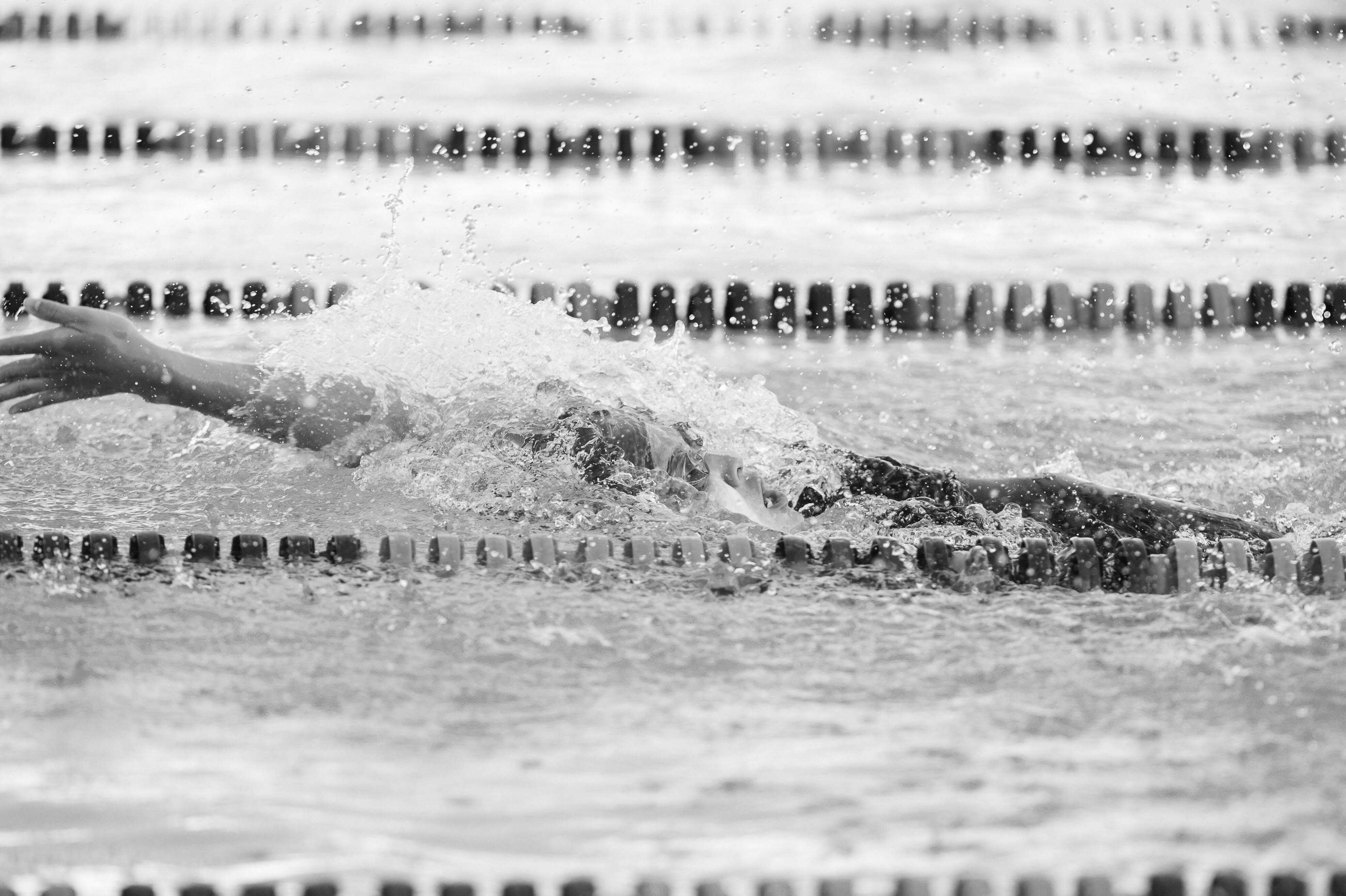 Between a grueling three-hour practice and copious amounts of homework, the average day for a typical student-athlete is not a simple task.

While some believe that participating in a sport may hurt academic performance because it consumes a significant amount of time in the day, sparing only a few hours to study, the exercise that comes with being an athlete has been found to increase brain functionality, positively affecting academic performance.

According to senior swimmer Ashley Guo, her mood has drastically improved through participating in a sport. By swimming three hours daily for six days each week, she said she is able to effectively release energy and tension.

During the periods of time where Guo is not participating in physical exercise, she said she  finds herself growing restless and unhappy, consequently spending twice as long on work that would normally take her a short amount of time.

“(Swimming) helps me work productively by limiting my schedule and forcing me to organize my time wisely,” Guo said.

The time crunch of being a student-athlete also can positively affect academic performance. According to senior soccer player Chloe Japic, by spending three hours every day on soccer, she is able to focus on her organization  skills and timeliness when completing work.

“I know once I finish school, I go home and do homework, and I have to finish all my work before I leave for practice,” Japic said. “I could do homework late at night, but I prefer to rest once I get home and sleep, so I’m always really motivated to get my work done early. It’s also nice going to practice and not having to stress about any work I have to do later.”

Not only does participating in a sport have an direct relationship on academic achievement, exercise increases brain function as well.

According to an article published by the Harvard Medical School, regular anaerobic exercise of moderate intensity is associated with an increase in the volume of the prefrontal cortices, temporal cortices and hippocampi in the brain. These areas control thinking, memory and learning.

In addition to organizational skills and increased brain productivity, Guo said the competitive and determined mindset she possesses as an athlete also influences her work ethic.

“I think that swimming has helped me with … just being able to grit my teeth and do tasks that may be unpleasant in the short term but will benefit me in the long term,” Guo said.

For Japic, she said she often brings her competitiveness into her academia — whether that be with her classmates or with herself by constantly trying to improve and outdo herself.

Applying habits she learned through sports, she said she pushes herself out of her comfort zone and is a more successful student because of her participation in sports.

While athletics has helped her academically, Japic also credits sports for her sense of maturity and responsibility.

According to Paly cross-country and track-and-field coach Victor Hudson, who has coached both high school and college students for 29 years, playing sports makes athletes more focused, puts them in good moods and motivation is higher in every aspect of their lives.

Additionally, their attitude is better, school work picks up and even relationships improve.

“Playing sports helps deal with people better and work with people better,” Hudson said. “When things get tough, athletes know how to problem-solve and keep fighting to succeed. And again I’m talking about homework, test, personal life, family life and anything that comes up. I believe everyone should play a sport, any sport and watch how other things improve.”