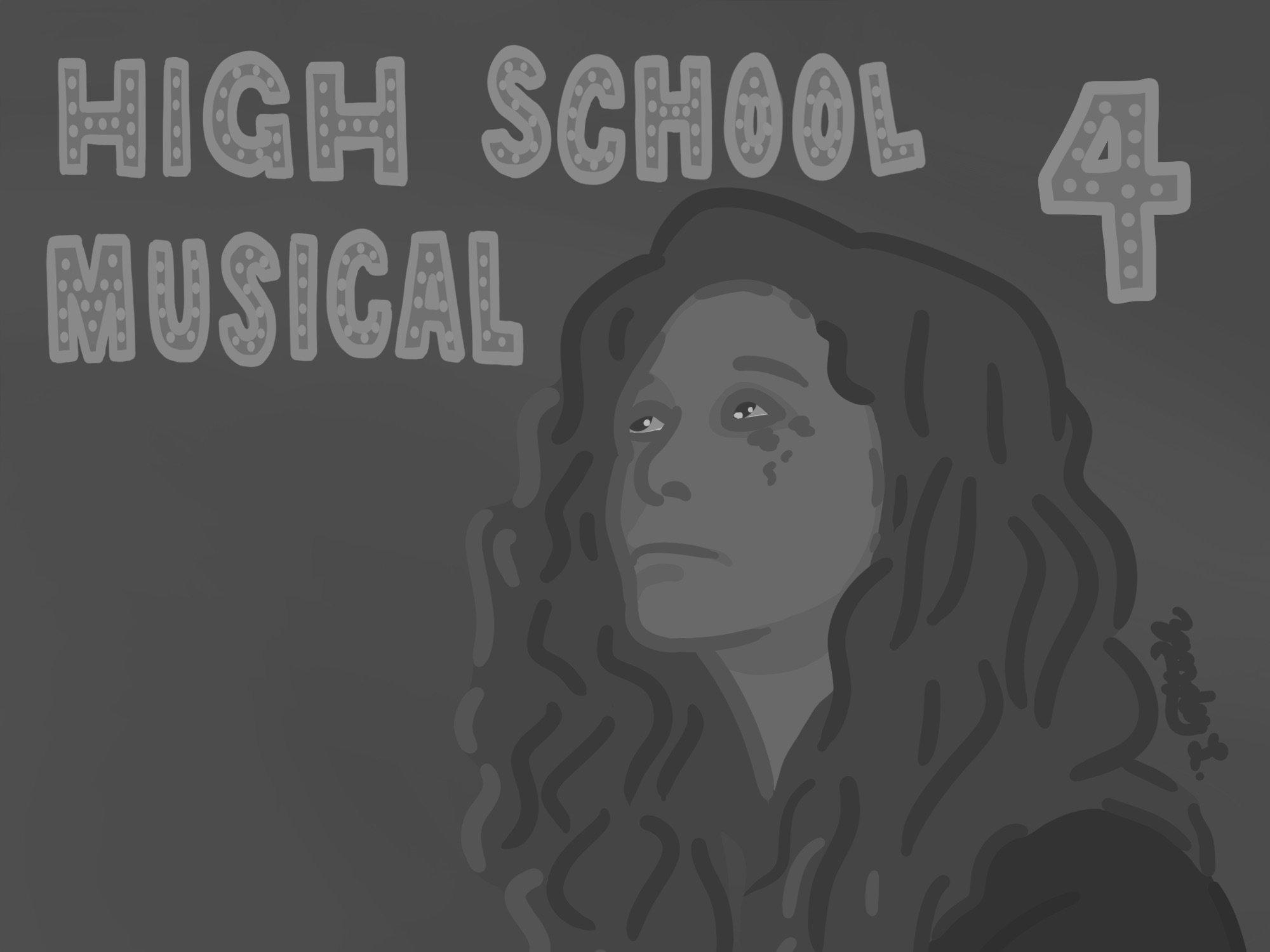 In her bedroom, with her mom next door, Rue (Zendaya), takes a Vicodin, giving her an addictive feeling of pleasure.

Zendaya, mainly known for her appearances on children’s television shows such as “Shake it Up”, and “K.C. Undercover” is now entering unfamiliar terrain, as she makes a starring appearance in the HBO teen drama show “Euphoria.”  This series is an attempt to realistically portray teenagers and what goes on in their hectic and complex lives.

Due to the difficult issues covered, the series may be hard to watch at times since there are many explicit scenes.

For example, Rue is recently out of rehab and still abusing painkillers, even though they are destroying her body and familial relationships.

Even though they offer a small escape from her problems, Rue does not take into consideration the long-term effects the drugs will have on her.

Unknown to many, this show is actually an American adaptation of an Israeli show with the same name. The American version follows the life of 17-year-old  Rue and her peers circling her, who all suffer from  problems of their own.

For example, Jules is a transgender girl searching for a sense of belonging and replacing her loneliness with dangerous relationships; Nate is a jock who suffers with anger issues to mask his sexual insecurities; Kat is a self-conscious teen exploring her sexuality.

As these classmates struggle to plan their futures, the series follows their lives partying and day-to-day anxieties.

Although the show revolves around teens, many  may not have the maturity to watch the show, considering the amount of nudity, inappropriate language and drug use.

Despite the show’s explicit nature, which is more suitable for mature audiences, there are pros that can come with the show.

One of these pros is the amount of awareness the show spreads on topics that are often stigmatized. An example is domestic violence and abuse, which is a topic that comes up many times in the show and shows the reality behind it.

Junior Georgia Byer agrees, and said the show is for teens and based on teenage experiences, but definitely not for kids.

“I personally think that the show is for teens in high school because there is a use of drugs, in the show, and there are certain images and scenes that younger kids should not be allowed to see.” Byer said.

Byer also said the show gives viewers, specifically adults, an insight into the intricacies and difficulties of teenage life.

Another thing that Byer likes about this program is how Zendaya is represented. She has stressors that are relatable to an everyday teen, making the show more popular.

The reason this show is conveying reality only to a certain extent, though, is that it contains a lot of exaggerations about the average life of a teenager. For example, most characters in the show use hard drugs and engage in casual sex.

This exaggeration could lead teens to question their own lifestyle and wonder if they should be acting more like the characters in the show do.

Despite these concerns, teens can find new perspectives on different issues throughout watching the show.

“I would recommend this show because it has a lot of heart to it, and I think if you really watched it, it would give you a chance to look at the world differently,” Byer said.

Junior Rachel Lysaght agrees with Byer in the sense that Euphoria should only be watched by mature audiences.

“It is a very mature show, which portrays a lot of nudity, and not all high school students are exposed to that or ready to see that,” Lysaght said.

Even though Lysaght will continue watching future seasons, she believes viewers should be over the age of 18 due to the graphic nature of the show.

The reason that she thinks this program is beneficial to the viewers is because it spreads information on the LGBTQ community, with the transgender character Jules, which she thinks media does not always portray in a realistic manner.

Despite the show’s explicit nature, some adults in online forums are saying that viewing the show could be beneficial for parents of 5 to 10-year-olds, and while this may sound crazy, there is an interesting explanation behind it.

Proponents of the show argue that parents usually still have strong relationships with their kids when they are between 5 and 10 years old.

Starting discussions about uncomfortable topics when kids are young might help establish a healthy dialogue between parents and their children which may improve communication in their teenage years.

The show does explain the teenage decision-making process, which can help parents further understand choices they may not understand.

What parents can understand through this show is that teens are caught between a growing emotional and physical maturity, oftentimes making it difficult for their brains to catch up.

With wildly racing emotions, teens will sometimes act destructively and they tend to think that they are doing what is right. Despite the controversy built around this show, teens and parents can benefit from watching it together.

Even if it was to be watched individually, Euphoria can be informational on subjects such as domestic violence, the LGBTQ community, and struggles that teenagers often face.