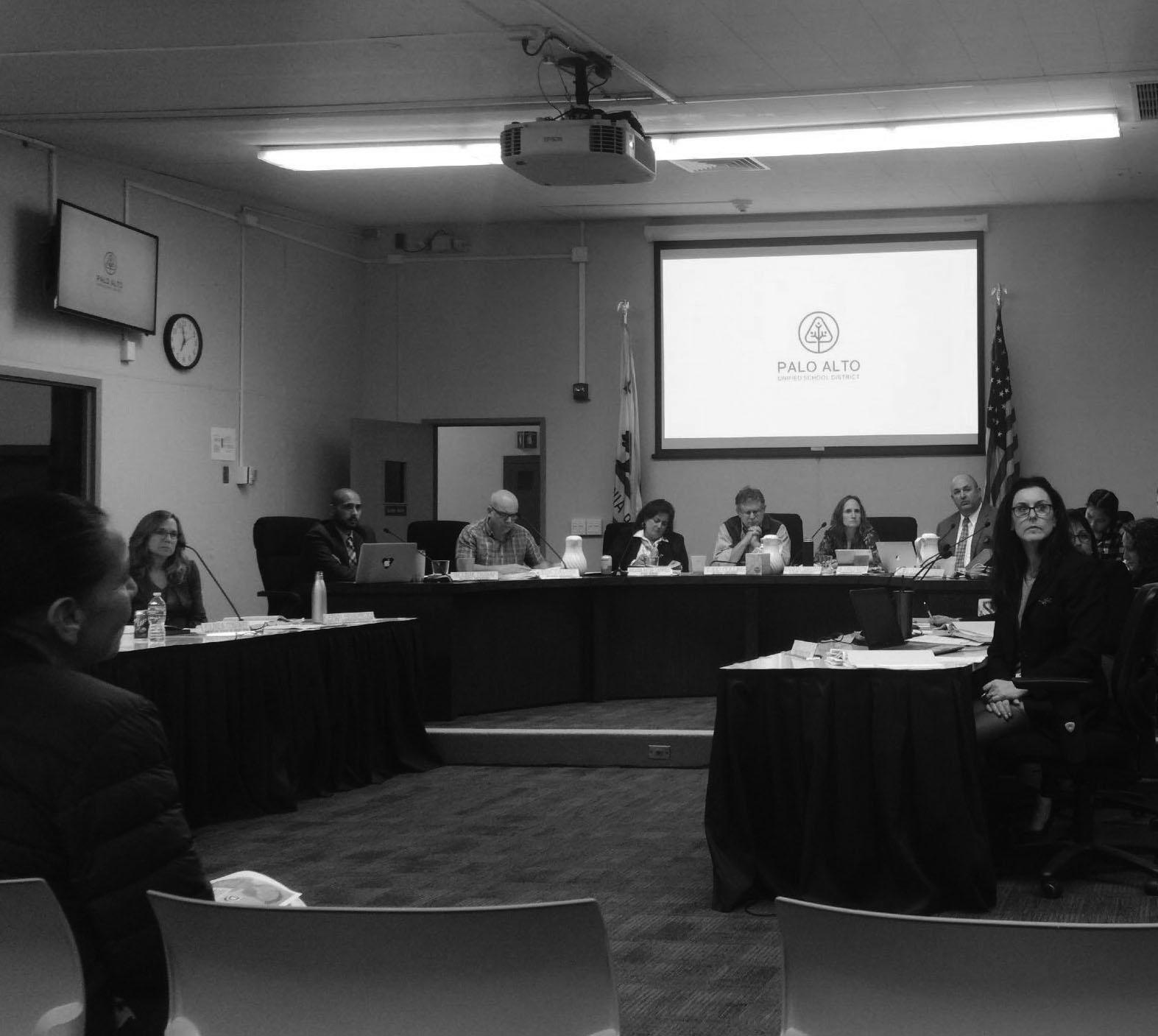 Board, city agree about Cubberley

With the school year now in full force, the Palo Alto Unified School District Board of Education has been working on discussing and resolving issues that could potentially impact the district’s quality of education in the future. The last board meeting was Sept. 27, 2019.

Stanford recently sent a letter to PAUSD affirming that if Stanford develops housing that brings more children into the school district, they will honor the original terms of the April. 15 agreement. That agreement between Stanford and PAUSD said Stanford would help PAUSD adjust to the influx of students from Stanford housing. However, this recent acknowledgment is a tentative agreement, and neither party signed any legal documents.

“They said that no matter how their negotiations go with the county, they’re committed [to the district],” school board member Melissa Baten-Caswell said.

The city of Palo Alto and PAUSD reached an agreement to extend the lease on the development of Cubberley Community Center, Baten-Caswell said. Since the Cubberley site has existed, the City operated Cubberley through a lease agreement with the district. This lease will extend another five years.

In 2021, the current parcel tax – a tax that property owners in Palo Alto pay – sets to expire. Because of this, the Board decided to renew it in the Spring of 2020. Money from the parcel tax accounts for about 6% of PAUSD’s budget, Baten-Caswell said, and funds non-core classes such as arts, music and journalism.

“Assuming our community hasn’t changed their opinion about the value of smaller class sizes and enrichment classes, I would hope that they would support it an additional six years,” Baten-Caswell said.  “Our class size average is around 27. That’s very unusual in public schools in California. It’s paid for by our community – (they) are willing to tax themselves so we have smaller class sizes and more enrichment classes.”