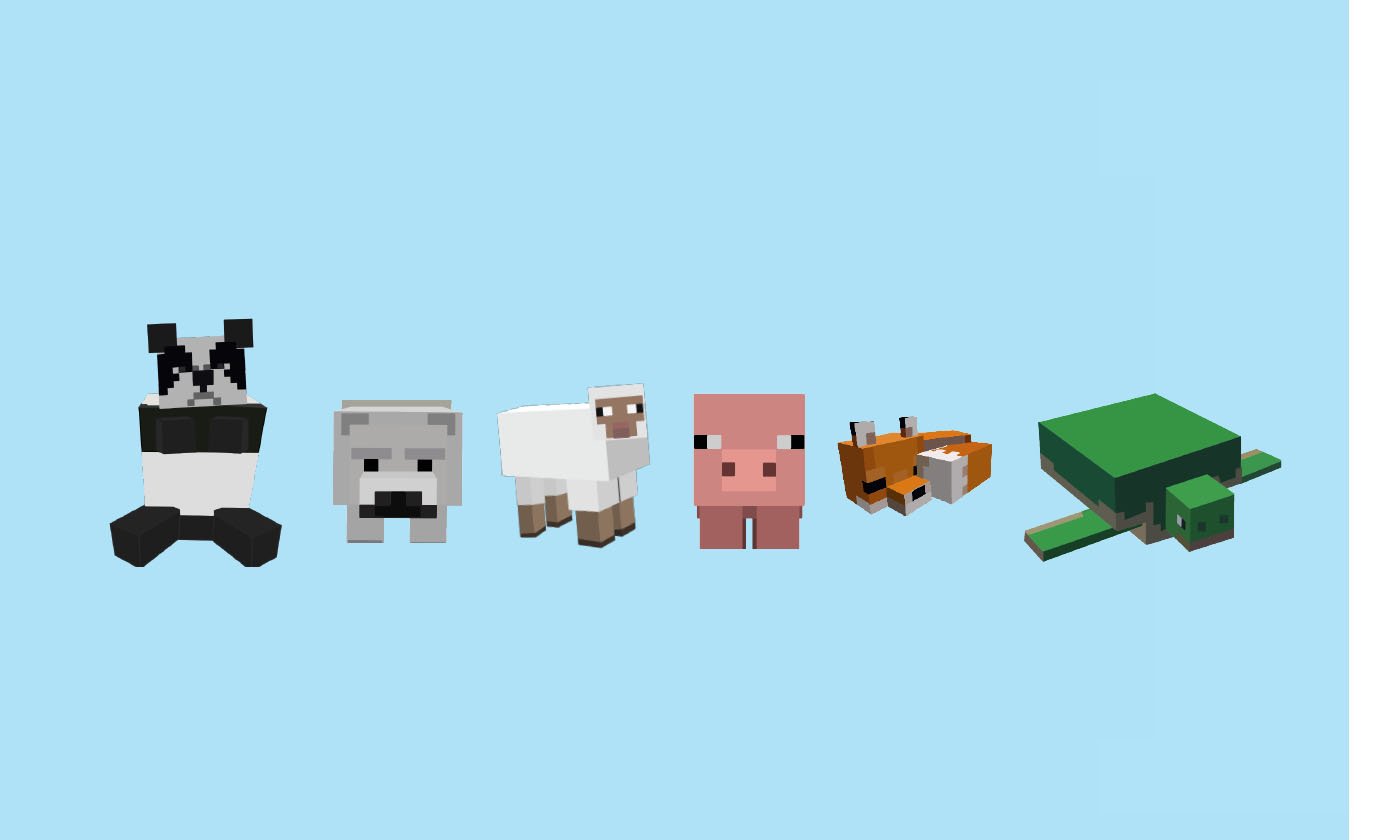 The Revival of Minecraft

As junior Laura Malagrino scrolls through YouTube, looking for something worth watching, she stumbles across a video that immediately gives her a rush of childhood nostalgia. The video shows popular YouTuber Felix Kjellberg, also known as Pewdiepie, playing a game he hasn’t touched since the late 2010s: Minecraft.

“I started (playing Minecraft) around second or third grade, so it wasn’t like I was on social media and knew if it was talked about,” Malagrino said. “I had no idea about it until a friend introduced me to it, and we started playing together.”

Minecraft, an action and adventure game, first peaked in popularity around 2011. It reached an estimated one million users in January of that year, and rose up to 10 million just six months later.

Senior Samuel Xing also played Minecraft around 2010 and said he was influenced to begin playing by YouTubers.

“I started playing during the beta, and have basically played since then with a couple breaks,” Xing said. “When I wasn’t taking a break, I used to basically play every day.”

However, Minecraft started to become a game of the past as its players, including Malagrino, grew older and busier, and newer games hit the market.

“I used to play pretty consistently, but (as the) workload got heavier, it became a lot harder to play Minecraft and be on top of everything else,” Malagrino said.

Minecraft’s popularity decreased, as did the relevance of the YouTubers who dedicated their entire channel to playing the game. However, over the summer, when Kjellberg reintroduced his audience of over 100 million subscribers to the game of their childhood, Minecraft’s popularity rebounded. Malagrino and many others dusted off their old accounts and hopped back into the game.

“This past summer, once Pewdiepie started his series, I started playing more frequently since I saw how much fun he was having, and it reminded me of the good old days,” Malagrino said.

Junior Lulu Gaither said she has gotten back into playing Minecraft for the sense of nostalgia that it brings after not having played it for multiple years.

Another cause of the recent revival of Minecraft is a tournament called Minecraft Monday, according to Patricia Hernandez of Polygon, a gaming website. Hosted by YouTuber Daniel Keem, also known as Keemstar, the tournament gathers Minecraft YouTubers and streamers to compete in minigames for a $10,000 prize. Because almost all of these players stream the tournament, viewers get reintroduced to the world of Minecraft. Additionally, beauty guru James Charles, who has over 16 million subscribers, competed in and streamed Minecraft Monday, which brought viewers from a whole different realm of YouTube.

Minecraft has two main game modes: creative and survival. In creative mode, players can fly, can have an infinite amount of resources and cannot die. According to Malagrino, players mainly focus on building in this mode.

“I like having fun building different houses,” Malagrino said. “It’s a really good outlet for any type of house ideas I have. I’ve always loved design and the root of that has always been Minecraft and the ability to build whatever you want. I have one world where it’s basically a town full of different houses I’ve built.”

Malagrino and Xing, however, say they often play in survival mode, which is the most conventional type of Minecraft. In this mode, a player tries not to die by getting killed by monsters, falling from large heights, falling in lava and more. Additionally, players can mine, build and explore the world, as well as work towards defeating the Ender Dragon, which is the way to beat the game.

When Malagrino is playing with her friends, she plays on survival servers, which allow multiple people to play together in the same world.

“The best part of playing on small servers where it’s just your friends is definitely the team and community aspect,” Malagrino said. “When we play, there’s always certain jobs people have and we all work together to succeed in the game.”

Other types of servers allow for players to play multiplayer minigames, which Xing said he often uses to play with friends.

“In multiplayer, there are so many servers with their own plugins so there’s a huge variety of games to play that are different from normal survival Minecraft,” Xing said.

Gaither, however, plays on these servers just for kicks.

“I normally play on multiplayer servers with my friends and we just play for fun, and are really bad at it,” Gaither said. “The most fun thing we do is go on the Hunger Games servers and usually die right away.”

Along with being a fun and lighthearted game, Minecraft serves as a way to connect with friends, especially those who are long distance, according to Malagrino.

“I definitely play for fun,” Malagrino said. “I don’t care about cheats or anything – I just try to build my house or find some diamonds. Once Thanksgiving break or even winter break comes around, I’ll probably hop back on with my friends. Being that we’re all far apart, it’s nice to come together to a game we’ve been playing for so long.”