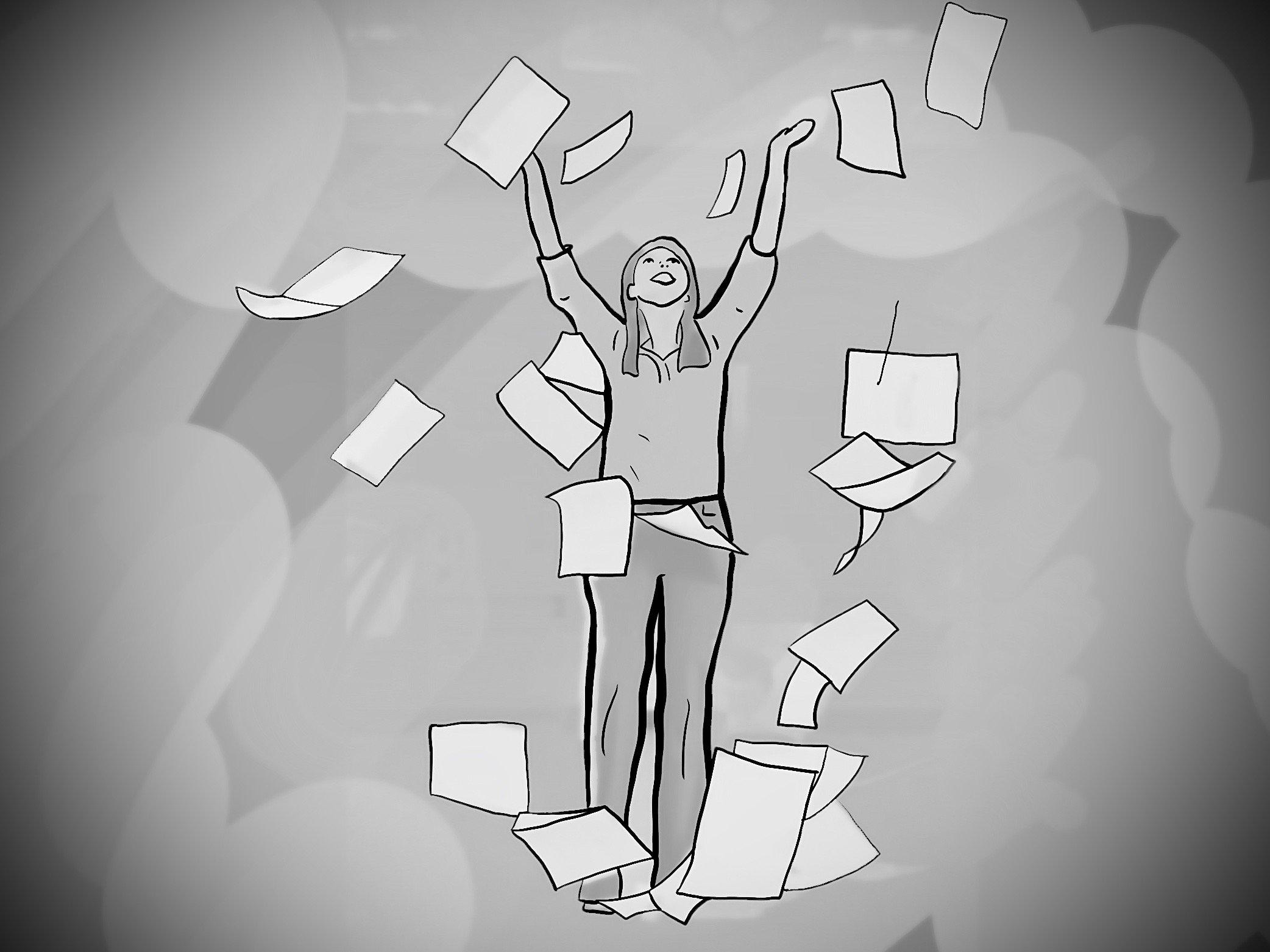 Paly should use arena scheduling for student course selection

Every school aims to cultivate ownership, responsibility and instill independence in its students. Yet schools often don’t give students the tools or opportunities necessary to properly exhibit these traits.

Arena scheduling, a system in which students create their ideal schedules, is necessary to change this. Typically seen in college scheduling processes, arena scheduling is dependent on students to assemble their own schedules individually online. With granted access to the school’s master schedule, students can see each class taught in each period and construct their schedule from scratch, including prep periods.

In arena scheduling, the system randomly assigns students to time slots in order to finalize their course selection periods. Seniors are usually given priority, followed by a randomization of remaining students. The system ensures that those who are given less priority one year would then be given more priority the next.

Such radical independence bestowed upon students may seem unfeasible, but the use of arena scheduling at schools across the country has proved otherwise. A journal article written in 2008 by Andrew Surloff of the National Association of Secondary School Principals researched the effectiveness of arena scheduling, and concluded that it improved scheduling processes on multiple fronts.

In the article, Surloff claims that principals have technological tools that can enable more scheduling efficiency, cut down on scheduling complaints and teach students independence and maturity through their scheduling responsibilities.

Arena scheduling works towards giving students more free reign and, in turn, boosts their morale as they are more than capable of compiling their schedule themselves.

In this system, guidance counselors individually support students who fall behind, are overlooked or need help in the scheduling process. Following the “arena,” counselors work to fix a minority of students who may face scheduling inconsistencies, incomplete schedules or other miscellaneous issues that would prove to be detrimental.

A 2018 study conducted by an American analytics company, Gallup, found that 88% of superintendents agree that student engagement increases a school’s effectiveness. Arena scheduling provides just that—as a system that would theoretically increase student engagement, it would improve Paly’s academics and student morale.

In order to prevent this issue, the online arena process would have to implement stricter restrictions (i.e. capping class sizes) that would ultimately counteract uneven class sizes. The restrictions would ensure every class would be more or less equal in students. Some colleges even give their students the option to make three different schedules in that they’ll be guaranteed one of the three.

Arena scheduling exposes high school students to college-style scheduling systems, helping create more independent young adults. Why do people go through hours upon hours of mindless scheduling when students are fully capable of doing it themselves via technology?

Paly’s scheduling system as of now requires students to change their schedules over the summer in person if there were to be any mistakes or last-minute changes. This process is unnecessary as a whole as it can be fully digitized through arena scheduling, minimizing the amount of time spent over the summer by both students and counselors to fix scheduling errors.

Paly must implement arena scheduling. We’re in the epicenter of technological innovation—yet there’s no evidence of that in our outdated scheduling systems.