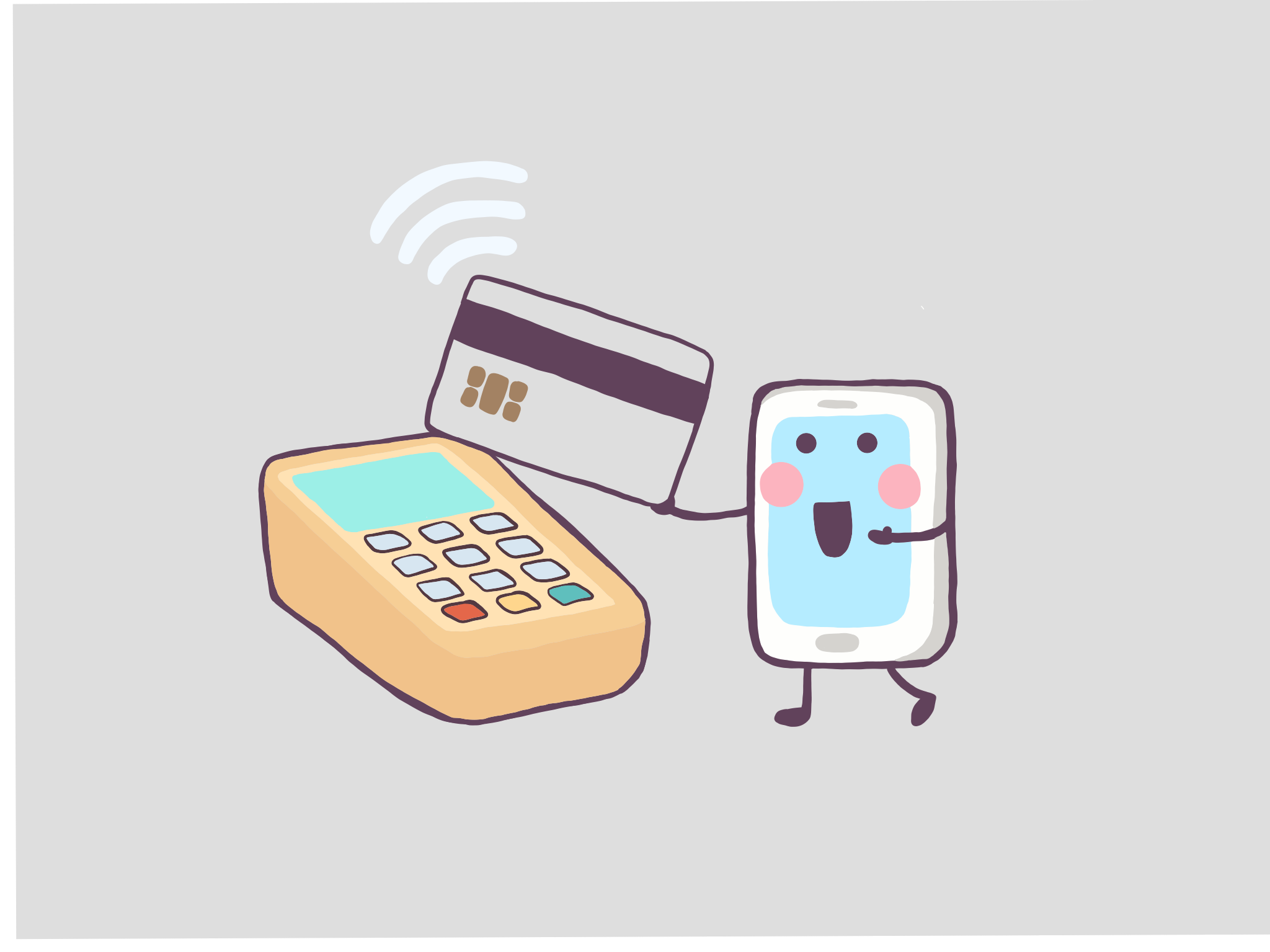 As Junior Kira Sterling walks to the Trader Joe’s checkout counter, instead of rummaging through her backpack for her wallet, she takes out her phone, taps it on the card reader and pays for her food with Apple Pay.

“Anytime I go to buy something from somewhere that takes it (Apple Pay), I will use it,” Sterling said. “When I have my wallet in my backpack, and my phone in my hand, it’s a lot easier to double click my home button and (use) Apple Pay, as opposed to reaching all the way into my backpack and finding my wallet, then finding my card and taking it out.”

Like Sterling, over 80% of Paly students use mobile pay as often as they can, according to a Google Form distributed on social media in which 50 students responded.

However, a 2018 study by pymnts.com found that the adoption of mobile pay by the general population has proven to be much less enthusiastic. In 2018, just 24% of the iPhone users in the U.S. reported ever using Apple Pay, and only 5% reported using Apple Pay during their last transaction.

During his time as Senior Vice-President of North American Operations at Visa, Rene Ho led the implementation and market launch of Apple Pay, the platform that 97% of Paly students who use mobile pay prefer, according to the Google Form survey.

Ho said this disparity between usage at Paly and among the general population exists mostly because the older generation is used to traditional cards and does not see a compelling reason to change. Teens, on the other hand, have used mobile pay since its inception and have not developed the same reliance on plastic cards.

“I think the younger generation is (also) more attached to their phones than to their wallets,” Ho said. “If you look at where younger people spend money versus older (people), it’s more adaptable to mobile payments — for example, at a restaurant where older people tend to pay, you can’t really use your phone (because) you need to give the waiter or waitress your card.”

According to Sterling, adults are often hesitant to try new products and may have reservations about using them.

Adolescents, however, are generally more open to trying new things that might be more convenient, Sterling said.

According to the same survey of Paly students, over 90% of students who use mobile pay believe it is more convenient than using traditional plastic cards.

However, several fundamental issues with the leading mobile payment platforms keep some students from making the switch.

First, mobile pay inevitably relies on the limited battery life of mobile phones, which makes some students wary of using it as their primary method of payment.

“Plastic still works even if there’s no battery,” Ho said. “At least for someone like me, if I know that if my phone battery runs out, I can use my card, then I’ll still carry plastic with me.”

Some students also do not trust the security of the platform. Junior Naomi Boneh said she does not feel completely comfortable with making payments with her phone.

One other factor that inhibits widespread use of mobile payment is the non-universal acceptance of contactless payment methods, according to Boneh, with only 65% of all American retailers accept Apple Pay.

However, this issue seems to be less prevalent in Palo Alto, according to Sterling. Most vendors at Town and Country take Apple Pay and all other contactless payment methods — these vendors include Trader Joe’s, CVS Pharmacy, Boba Guys, Lulu’s Taqueria, Jamba Juice, Peet’s Coffee and more.

“It seems like a lot of vendors (in Silicon Valley) have been willing to adopt it and almost anywhere I go takes Apple Pay nowadays,” Sterling said. “Once more of the general population realizes how much more convenient it is, more vendors might adopt it (nationwide).”