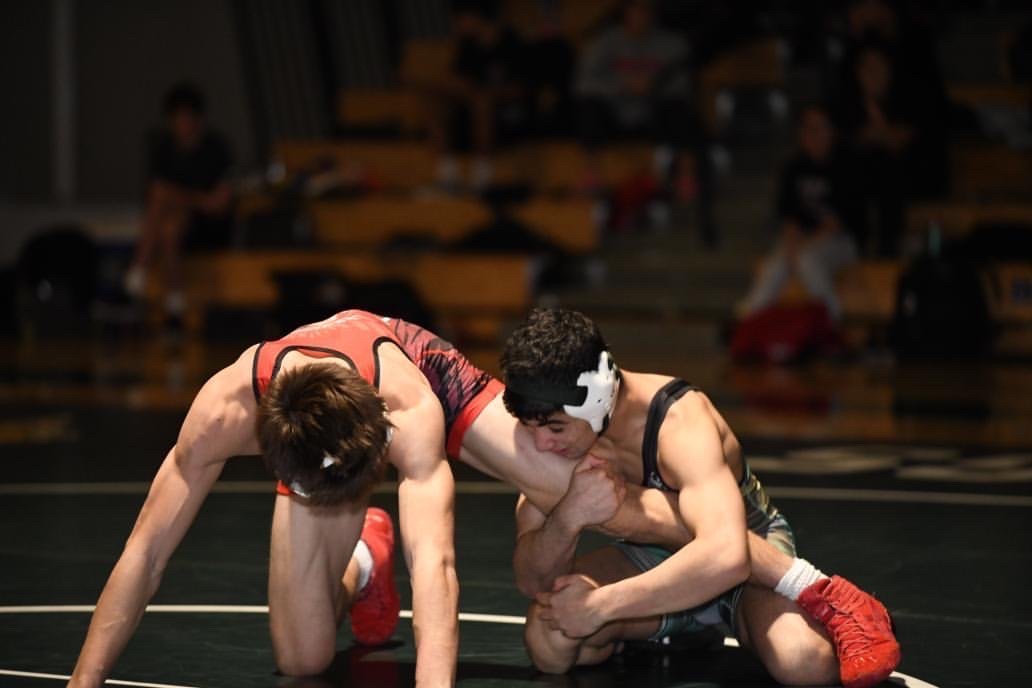 With the boys team currently ranked fourth in CCS and girls ranked 14th, Coach Jonathan Kessler said the wrestling team is heading into the season strong, with hopes to finish at the top of the SCVAL and go on to place at CCS.

“We have a lot of wrestlers that have a goal in mind of winning/medaling at the state tournament (or) making it to CCS, (and) our brand new wrestlers have a goal to win their first ever match,” Kessler said. “It’s our job as coaches to put them in a position to reach their goals.”

This year, the team has 45 wrestlers, with 32 freshmen joining the team — according to Kessler, this is the largest program has been in several years.

“I would like to win some tournaments early in the season, and ultimately I would like to place in states,” Lee said. “I think that there is a lot I can work on, so I’m just gonna keep working on technique I already know and learn some new stuff.”

Kessler said most of the wrestlers on the team set unique individual goals for themselves every season. Heydarpour said he wants to focus on creating a style and refining the details of his technique, while also improving his speed and explosiveness this season.

The boys first competition will be on Dec. 6 at Madera High School for the Chukchansi Invitational, and the girls will compete a day later at Overfelt High School in the Lady Royal Invitational.

“(I’m) looking most forward to the state tournament in Bakersfield,” Heydarpour said. “I hope the team can win the league tournament, go undefeated in duals and take top three in the section tournament.”