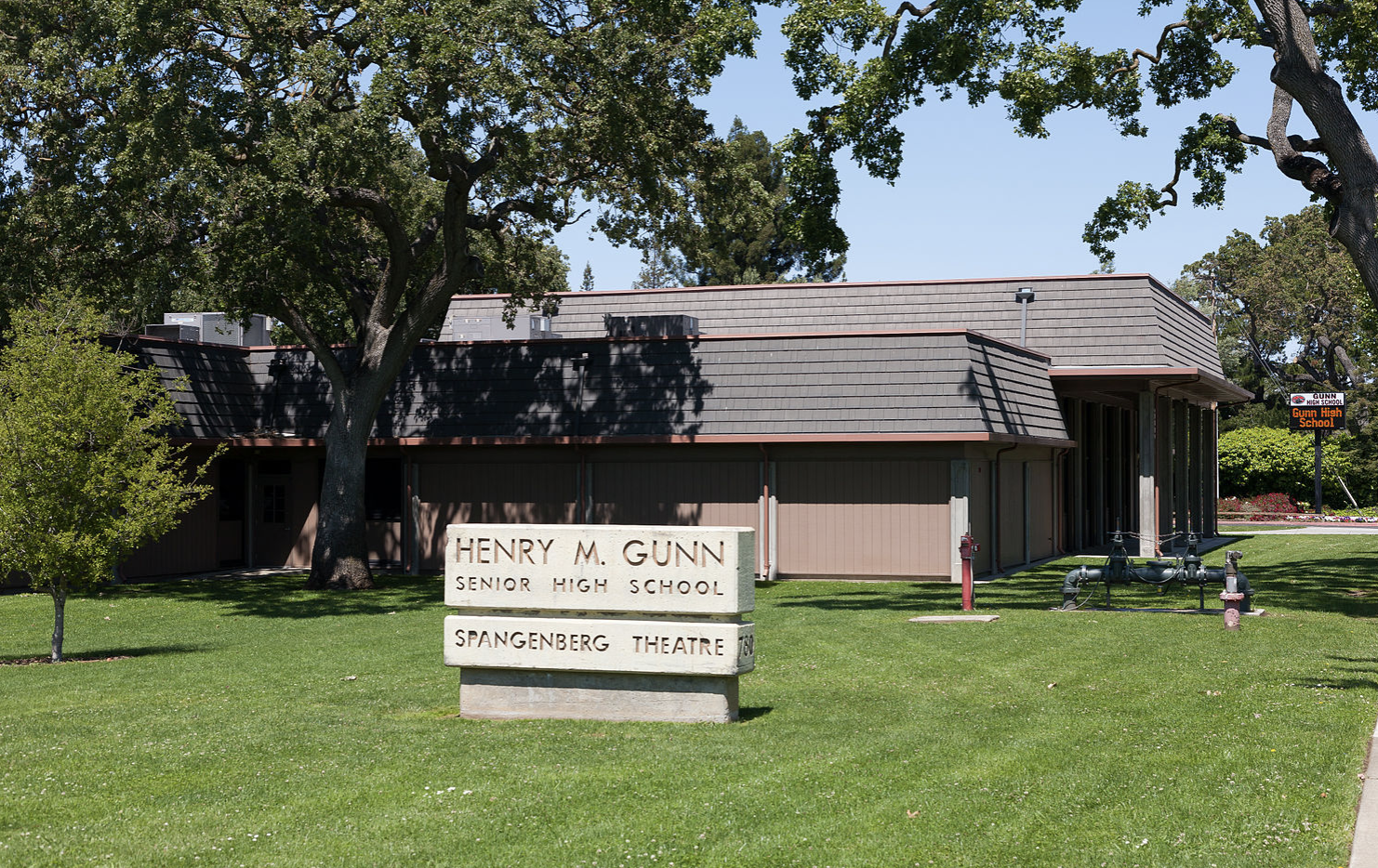 The Palo Alto Police Department took a Gunn High School student into custody at 2:45 a.m. Friday morning who had allegedly submitted a school shooting threat the night before, via a web form. The District and PAPD were notified of the threat at 9:15 p.m. on Thursday, and the student was taken into custody for a “mental health evaluation”, according to the PAPD’s 6 a.m. news release.

Police said the threat was submitted anonymously to a web form on a public Facebook group called “Gunn Confessions”, in which Gunn students share anonymous confessions. The group is moderated by a small group of Gunn students, including senior Erin Vetter. Vetter forwarded the threat submission to the PAPD’s online TipNow system and called 911 immediately. The threat was not posted in the Facebook group.

“From the first line, I knew that it was not good,” Vetter said. “It was immediately obvious that it was a threat and this person had some plans that weren’t for the good of the school.”

Shortly after receiving information about the threat, PAPD detectives opened an investigation. In their report, police said the threat message was several paragraphs long and alluded to a plan to use a firearm that was already in the student’s possession.

After acquiring sufficient information through the investigation, the police department took action, contacting the suspect at their home and taking them into custody.

“The way our confessions work is that we can’t track their IP address, (and) we don’t know anything except for their (post) number or their grade if the students choose to provide it,” Vetter said. “(The police) didn’t give up; they kept working throughout the night, (and) I got a text at 3 a.m. from the (Gunn) School Resource Officer saying that they had gotten the student and everyone was safe. I knew they had just been working and I think that’s so admirable — it was just amazing.”

According to PAPD, the detectives found a near-identical replica handgun that could shoot solely ball bearing, or BB, pellets when searching the suspect’s house.

After conducting the mental health evaluation, the PAPD plans to transfer all information regarding the student and their case to the Santa Clara County District Attorney’s Office and Juvenile Probation Department for review for criminal charges, according to their news release.

Upon the suspect being successfully detained, the District determined that it would be safe for school to stay in session on Friday.

“I think there was a general tense feeling (all) around (on Friday),” Vetter said. “People were a little less cheery, but college admissions came out (and) people got excited from that — I think we chose to distract ourselves with things to forget about the problem.”

On Friday morning, Supt. Don Austin sent an email to families within the Palo Alto Unified School District with details of the incident. In the email, Austin applauded the group moderators’ recognition of the threat and timely notification of authorities. The police department also noted the “Gunn Confessions” moderators’ pivotal role in the investigation and encouraged others to speak up if they notice suspicious behavior.

“I still don’t even know if it’s fake or real — I think people can make their own opinion based on how they want to perceive it,” Vetter said. “Even if it is fake, you can’t take these matters lightly. I think school shootings are not something that you can joke about and so no matter what, you have to do something.”

This story will be updated as more information becomes available.