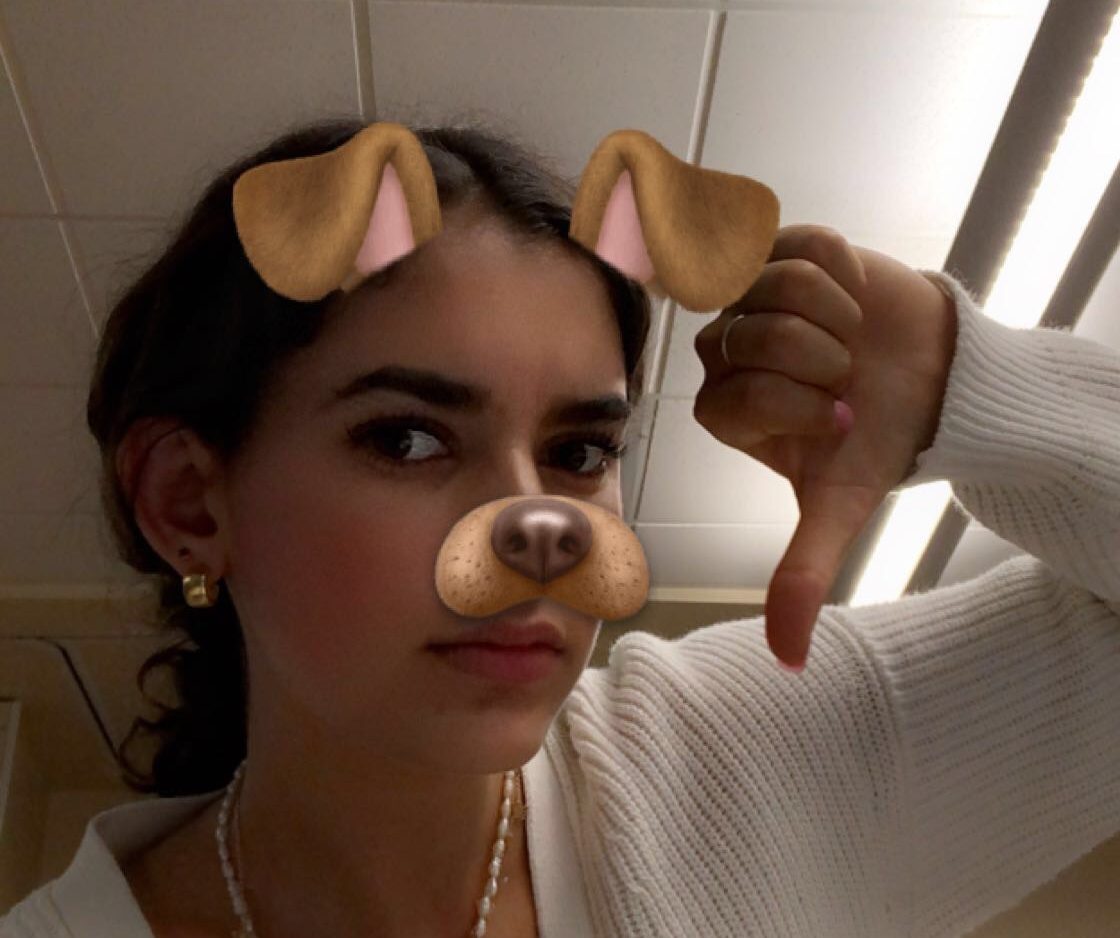 Column: Everything wrong with Snapchat

Snapchat, a social media app that many Paly students use, is a platform that promotes nothing more than bland, flaky content and communication. There are so many problems with this app, yet many students continue to use it for hours everyday.

We are first lured in by the concept of streaks. To get a “streak,” you and another person must send a picture to each other once every 24 hours. A common method of sending streaks is simply sending a black screen with an “S” on it. The creativity this app fuels is truly admirable. But wait, it gets better. The number next to the name of the random person you’ve been sending random pictures will go up as long as you don’t miss a day! What an idea!

The concept of disappearing photographs. Truly revolutionary. Snapchat lets you capture what it’s like to live in the moment. Photos you post or send are gone forever either after a short 24 hours for a story, or a matter of seconds for a direct message. But are they really gone? No. According to Business Insider, Snapchat doesn’t actually delete any of your photos or videos — in fact, they actually bury them deep within their database. Digital forensic examiners have recently discovered a way to resurface these private pictures on androids. Now that sounds suspicious based on the types of things people send with the perception that they’ll be disappearing shortly…

Also, can we talk about Daily Mail updates??? “Miley’s beach day with Cody!” I don’t remember asking. And the sad part is that many people’s main source of news is from Snapchat. I mean I guess they’re right, the most important thing going on in the world right now is Kim Kardashian wearing stretch satin.

Many students also find themselves sending pointless pictures of a quarter to a half of their faces back and forth for hours. The deeper meaning? Absolutely nothing. But don’t be fooled, if it is not a picture of a fraction of our face, it is our face morphed into a completely different (and realistic of course) version with giant eyes and lips, airbrushed skin and a teeny tiny button nose. The app is just overflowing with realistic body standards for young men and women, and that’s why we all love it so much!

In our day and age, there are almost 200 million Snapchat users worldwide — that’s a lot of people and data being collected by this massive corporation. Most users check the app at least 20 times a day, according to Omnicore. If we put that energy and persistence into school, who knows how far we could go!

If there is one thing Snapchat has done right, it’s Bitmoji stories. With the seamless incorporation of generic scenarios of each carefully hand-crafted and individualized Bitmoji, there’s no telling how many users will get addicted. I mean, if there’s one thing I want to do when I get home from school, it’s snuggle up with some tea and absorb life advice and entertainment from my very own Bitmoji story.