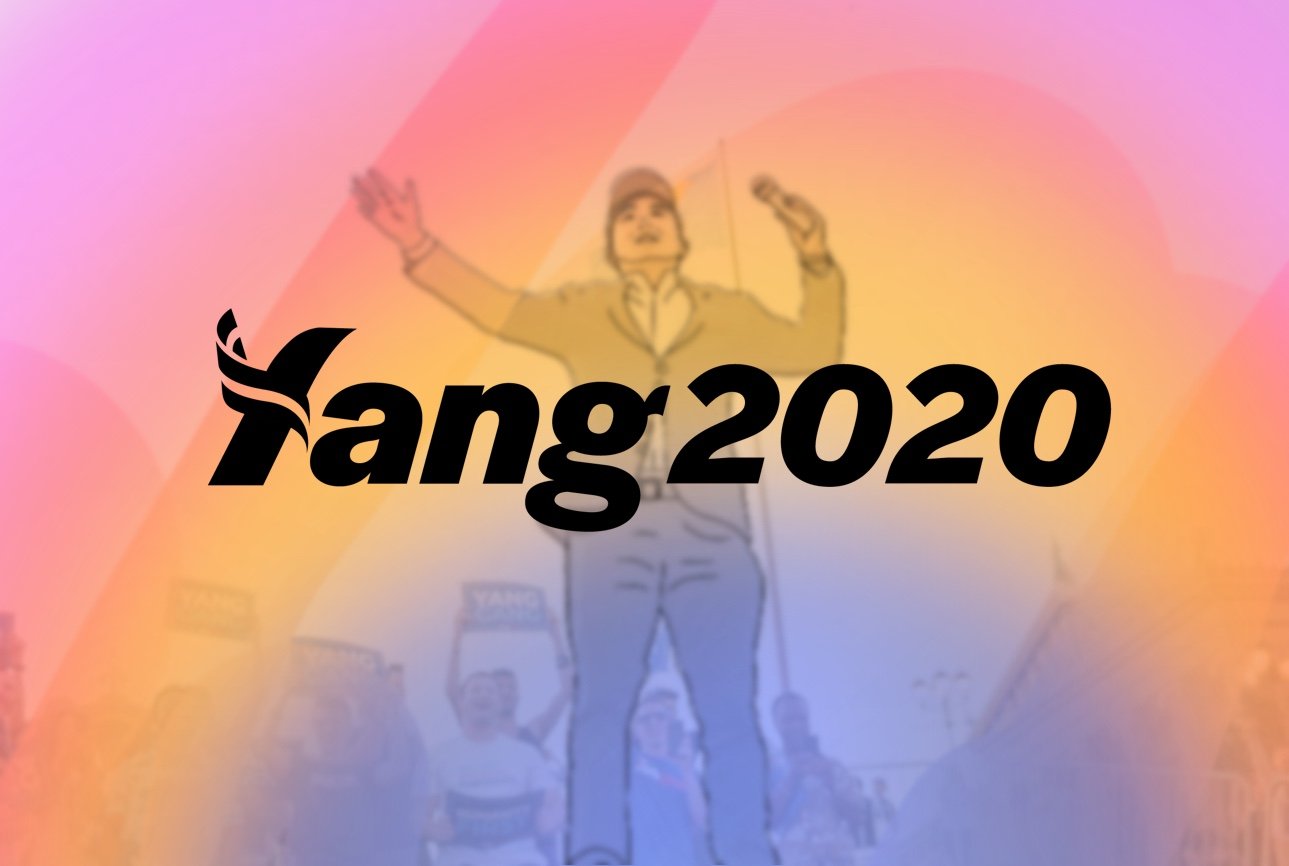 Earning an extra 1,000 dollars a month may pose as a feat virtually impossible to most, but Paly alumni Laura Sieh thinks otherwise — partially due to democratic candidate Andrew Yang’s vision for the future.

Initially met with skepticism and pushback, the University of Chicago undergraduate Sieh cheerfully spiels off Yang’s vision. Sieh relentlessly knocks door-to-door in and around Chicago, spurred by Yang’s motive to prioritize humanity.

Yang, a 44-year-old businessman from New York, soon rose to the democratic nominee ranks, bypassing dozens of congressmen, mayors, and senators, through his unique policy of universal basic income to combat the implications of worldwide automation.

“I had heard of him basically as an Asian guy who was running for president,” Sieh said. “And to be honest, I wasn’t convinced at all (of his UBI policy).”

Sieh was first drawn to Yang’s tagline “Universal Basic Income is capitalism that doesn’t start at zero,” and feels that UBI provides a baseline for every American to direct their future and is applicable to everyone, regardless of prior background.

“(UBI) really appealed to me because a lot of the programs that I hear right now, which are $15 minimum wage, I think they’re great steps, but they don’t acknowledge the fact that a lot of people are unable to benefit from those programs,” Sieh said. “For example, people who aren’t able to work or elderly people.”

“I’ve met people who have lived in communes, people who don’t like true libertarians, veterans, army veterans and people who have never cared about politics before,” Sieh said. “And it’s really great to see all these ideas come together. And one of his (Yang’s) ideas is: it’s not left, it’s not right, it’s forward. And I think that’s different than compromise because compromise entails that you can either go one way or the other way and (with Yang) you find a middle ground.”

Drawn by Yang’s empathetic and caring nature towards humanity, Sieh found hope in UBI and its potential for societal good.

“We (Americans) have to make it so that we can support people going out there doing new things, innovating and contributing to our communities, not only in increasing our GDP but truly making people have a better livelihood in this country,” Sieh said.

However, campaigning unveiled differences — differences in the political atmosphere that were irreversible, at least to her ability.

“It’s interesting because, in Palo Alto, it’s pretty insular,” Sieh said. “Everyone is a tech liberal and likes computers. (In Chicago) it’s just that a lot of people either don’t care or they don’t know what’s at stake for them. They don’t think that the government is going to do anything for them that’ll help.”

Sieh was confronted with the formidable reality: not all Americans are invested in politics nor do they ever plan to be.

“Most Americans who I’ve met don’t know who’s running for president,” Sieh said. “It’s kind of a privilege that some people (are) able to look at these things (governmental issues) and care. And that’s pretty sad about democracy.”

Democracy in Palo Alto, however, is thriving according to Sieh, as many Paly and Gunn students have taken political stances or likings to candidates.

Paly junior Charlize Nguyen openly supports Yang and his UBI policy, adding that he’s the “most attractive” candidate of all democratic candidates due to his fear for the future.

Additionally, Gunn junior P.J. Singh was previously a Republican and Trump supporter but grew to become more libertarian and left-leaning. Disheartened by Trump’s stance on LGBTQ+ policies, she found security in Yang.

“(Yang) was the only candidate who spoke to me, out of all parties,” Singh said. “I really liked his policies because they stand for individual liberties. I got more involved with (Yang’s) campaign by phone banking. I called about 70 voters in Iowa … It’s beneficial to me because I know I’m fighting for something I believe in.”

Similarly, the UC Berkeley YangGang, a socio-political activist group, and its founder, Ken Hinh, have grown to be an extension of Yang’s political outlook, often tabling on Berkley’s campus to inspire activism similar to that of Singh’s.

Hinh resonated with Yang’s vision of UBI as his parents lost their jobs to automation in 2019. With one of them previously being a manufacturing technician at a biotechnology production company and another being a production maintenance technician at an optic company.

“I feel like the automation is happening around us and I think no other candidate is really talking about the fourth industrial revolution,” Hing said. “Innovation isn’t being seen by regular politicians in DC and it’s only inevitable that you start addressing those issues.”

Hinh watched Yang’s interviews and subsequently connected with Yang on a deeper, more intimate level as he discovered a common strain between Yang and him: hope for future generations.

“I can see where Andrew’s coming from when he speaks about how he wants a better world for his sons,” Hinh said. “I think that’s the same motive that I have for my sister where I want her to live in a world where economic value is not equated with human value.”

In full fledge, Hinh resorted to contacting the root of democratic caucuses not just through a detached audio call, but through physical interaction and raw emotion.

“In Iowa, I went to this rural community full of Republican supporters and manufacturing workers,” Hinh said. “And I met, in particular, this man named Tom who had this disease called Peripheral Artery Disease and he couldn’t really walk. He thought he thought that because he voted for Trump, he would get his (manufacturing) job back, but what happened was that he wasn’t supported, his community wasn’t supported and he was basically left behind. After that, I told him about his (Yang’s) message … and eventually, Tom took like one of my pamphlets and he was like, ‘Okay, I’ll take a look into it’.”

“Everything that he (Yang) says isn’t really calculated,” Hinh said. “I remember watching his interviews and realizing that he doesn’t speak like a politician. Andrew just makes really honest statements. One time he was in an interview where he was like, ‘Yo, the country is f–ked up. I just want to unf–k the country’.”