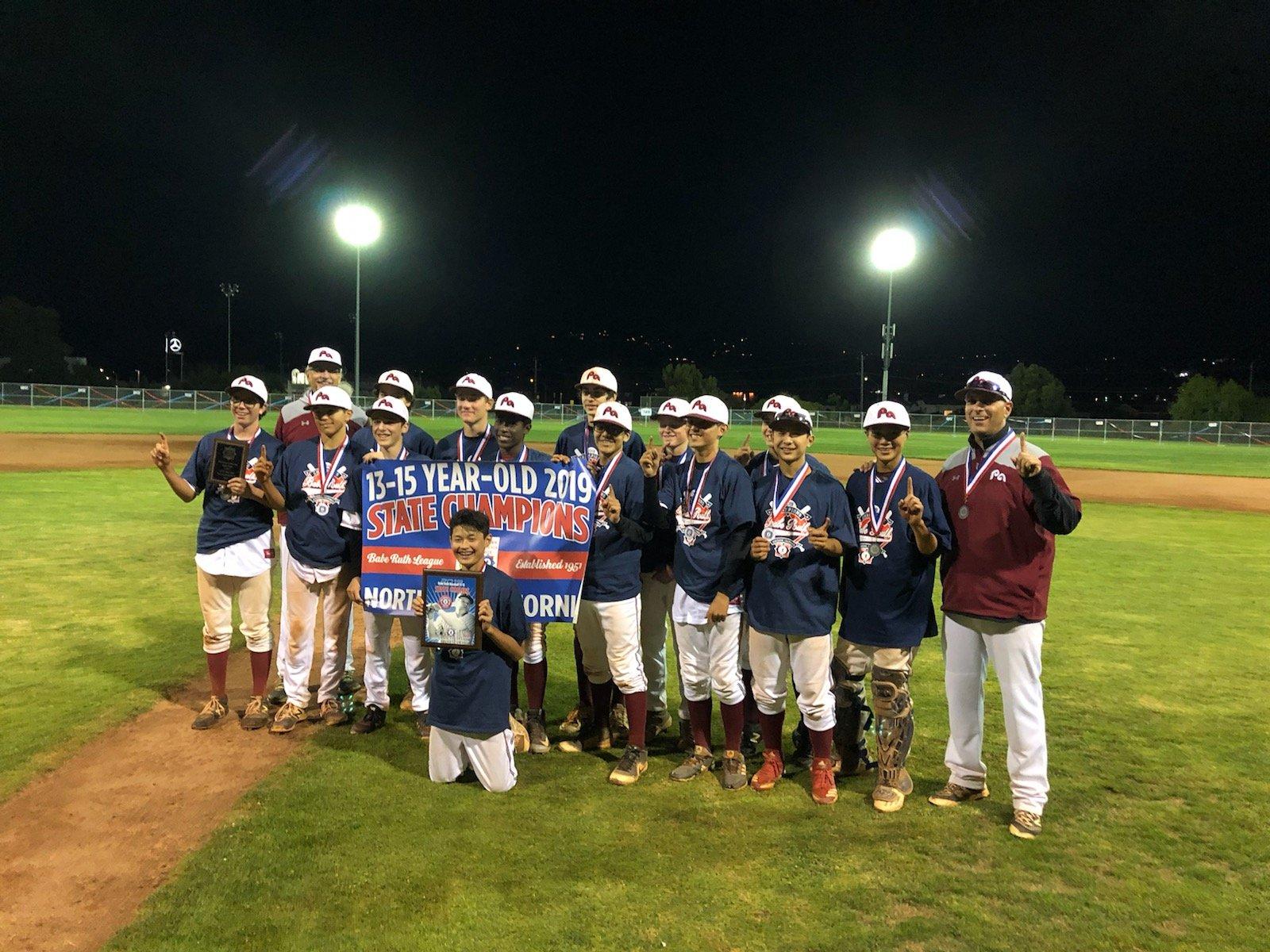 The alarm for 4 a.m. wakes up sophomore Eric Gabbassof, who immediately grabs his swim bag, gear bag and school backpack before running out the door.
Every Tuesday, Thursday and Friday morning, he swims in 40 degree weather at the Stanford pool with his club team, Palo Alto Stanford Aquatics.

At 6:45 a.m., he leaves the pool and travels straight to Paly. He heads to the weight room and cranks out hundreds of reps even before the first bell has rung.

During Paly’s swim season, Gabbassof transfers his year-round club swimming and training to his high school dual meets and invites. He continually improves his times and strives to outperform the best swimmers on competing teams.

Many students like Gabbassof rely on being recognized in high school sports to help get them into college.

No matter their financial background, all student athletes can use sports to help them with time management which sets them up for success in all aspects of life, according to boys varsity basketball head coach Jeff LaMere.

Gabbassof is an athlete who is full of determination, even during the rough and irregular times, managing his academic work, his extracurricular training and playing the piano.

“My main takeaway in doing school sports is building connections with other athletes and our work ethic,” Gabbassof said.

Participating in high school sports can give people a substantial opportunity to be recruited for colleges, according to Gabbassof.

“I’m too broke to get into college on my own, and my grades are not that great,” Gabbassof said. “So I need to make it in swimming to get a scholarship.”

Gabbassof was close to placing top 20 last year in his events, and believes he can place this year at the Central Coast Section.

Last year, Gabbassof had multiple CCS swimming cuts and was on the States team for the 200 yard free relay. He said he hopes being on the States team, as well as future titles he might obtain, will assist him in being recognized by college coaches.

“As far as trying to get our athletes ready, for Division I, or for any division of college recruitment … we want to have a schedule that will help them improve as much as they can,” LaMere said. “I can also convey to the players the work ethic and commitment that is necessary in order to play at the next level.”

Sophomore Ben Szeto, who has been playing baseball for 10 years, said playing sports at an early age can help student athletes who want to be recruited for college.

However, there are some obstacles for athletes who depend on using high school sports for college recruitment.

“In general, sports are a huge time commitment and can hurt other academic prospects,” Szeto said. “But at the same time, colleges see that and it may give you an edge when applying.”

Szeto said he plans to continue playing baseball throughout college. Although he does not struggle financially, he said he still wants to be recognized by colleges so he can get recruited.

“Although I don’t really have financial limitations, I feel like being recruited will help make admissions less stressful,” Szeto said.

Like many Paly athletes, including Gabbassof and Szeto, being able to manage their daily schedules throughout the year will set them up for adapting to college environments during recruitment.

LaMere said, “I think (Paly) is a great environment to prepare (athletes) for college even if they don’t go on and play a sport because of all the time demands that are on them.”