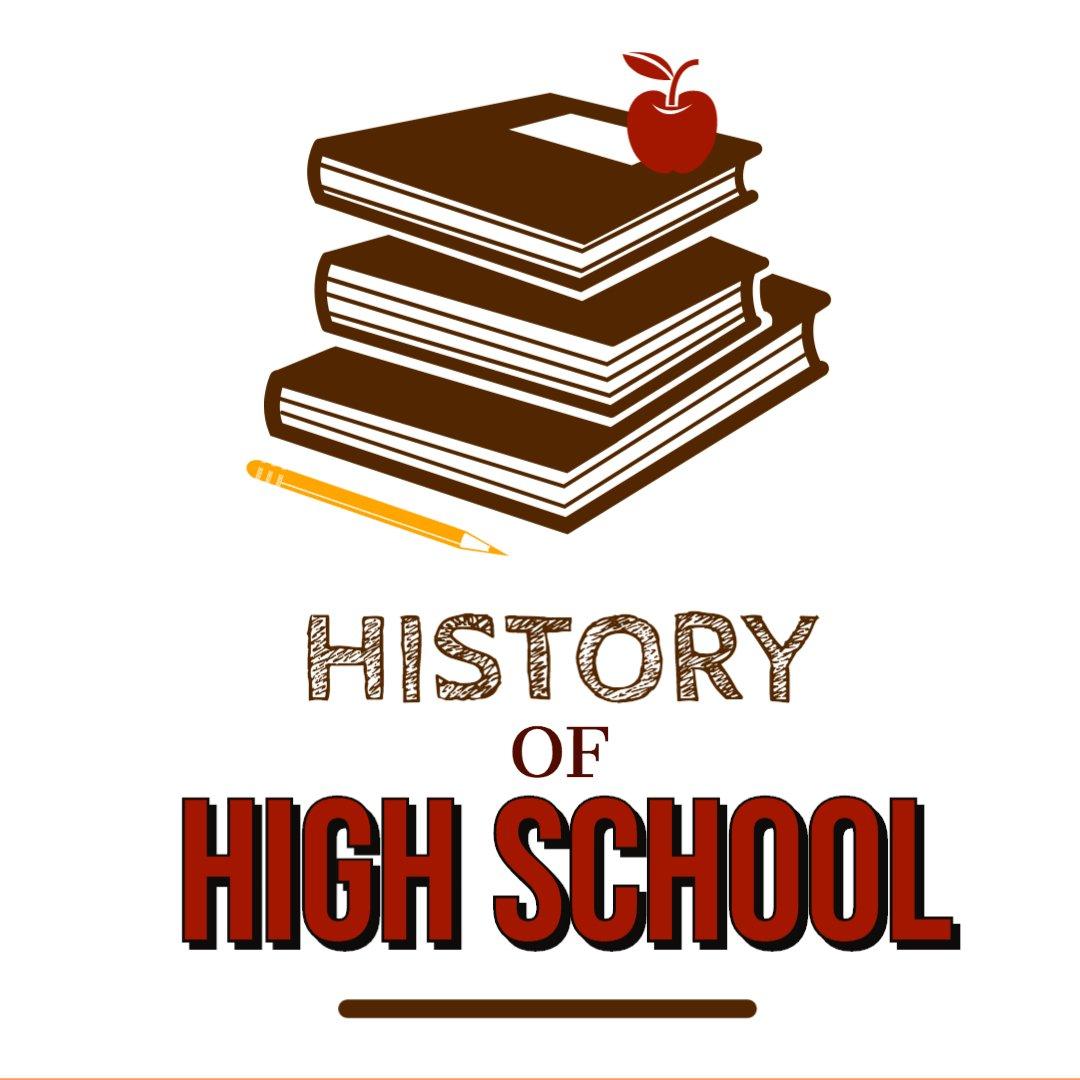 Nearly 100 years ago, in 1918, groups of eager teachers and students marched into Palo Alto High School, which was then located on Channing Road. Since its opening, Paly has gone through many changes with traditions, culture, architecture and academics. Many Paly alumni are still in Palo Alto today and shared their perspectives on these changes with The Campanile.

Sherwin Wong, a Paly graduate of the year 1987, and now the mother of a Paly student, said she experienced many different traditions during her time in high school, including Spirit Week Senior Cut Day and the senior class prank.

“Spirit Week was my favorite event because it felt like students found camaraderie and united together as a class as we competed against the other classes,” Wong said.

While the traditions Wong mentioned are all still seen at Paly today, the International Festival, another tradition Wong remembers, is no longer around. During this event, students gathered together and celebrated different cultures that made up Paly.

In addition to the International festival, there are more discontinued other events that Christa Brown, Paly graduate of the year 200 and current administrative assistant to the principal, also has fond memories of. For example, Brown was part of Black Scholars United, and every year during Black History Month, the group would dress up and have poetry, singing, dancing and stepping, a form of dance in which the participants body is used as an instrument in order to produce complex rhythms and sounds through footsteps, words, and claps. While Brown said she is not sure why this changed, she hopes to one day see this tradition  revived and continued.

Rachael Kaci, who also attended Paly graduated in the year 1998, currently works in the Special Education department and has seen the most significant changes in Paly’s culture and how students view and celebrate Prom. When Kaci was in high school, students used to drive cars to Prom instead of taking busses as they do currently. Kaci is more fond of this current method.

“I prefer the use of buses since it reduces the potential for accidents,” Kaci said. “The morning after the 1998 Prom, there was a terrible car accident where five students were all transported to a local hospital. To this day, each of them has an life-long side affect that resulted from that accident.”

Another event that has come to an end, which Kaci believes is for the better, is the tradition of streaking, which is where students run naked across campus, usually during the spring. According to Kaci, streaking became out of control, was disruptive to the learning environment and went against the mentality of the #MeToo movement. Since 2015, streaking at Paly has been banned, and students have complied.

According to Brown, the social aspect of Paly, in addition to traditions, have changed.

“When I was at Paly, most students from all different cliques hung out together,” Brown said. “I was friends with everyone. I don’t see that now, and it’s unfortunate.”

In addition to the events, the surroundings and architecture of Paly have also changed over the years. Wong said there is one structure that she wishes were still in place today.

“It’s not a building, but Paly used to have an outdoor amphitheater where the noontime Spirit week rallies were held,” Wong said.

On the other hand, there are many buildings that were recently built that Wong said she wishes she could have had as a student, like the Performing Arts Center.

“During my Paly days, we only had the Haymarket Theatre for any indoor presentations like drama and music,” Wong said. “It couldn’t fit a lot of students or people, and the acoustics weren’t very good.”

Kaci also was fond of the outdoor amphitheater, as she mentioned that she was saddened when she realized that the science building has now replaced it.

Brown said her most treasured memories came from the senior wall and the student center.

The old gym, which has since been replaced by the Peery Center, was also a place Brown said she enjoyed. It was very special to her, as she had a unique connection to the gym.

“(The gym) was important to me because my grandfather, father and many other family members played basketball in the same gym,” Brown said.

Similar to Wong, Brown said she wished she could have had the PAC when she was a student, but is still grateful to see that the Haymarket theater is still standing as it is a positive reminder of Brown’s time in high school.

Wong also said that the classes and overall academics have changed.

Wong said journalism has always had a big presence at Paly and was offered during her high school years as well. In addition to the journalism program, classes we have today, such as art, band, orchestra, choir and ceramics, were also available. However, many courses that existed when Wong attended Paly are no longer offered.

“We used to have woodshop class, but I don’t think Paly has this anymore,” Wong said. “Also, we used to be able to take driver’s education classes at Paly — usually an early morning class before the regular school day started and we could also take driving lessons. In other words, we didn’t have to take private driver’s ed classes or driver’s training on our own.”

Wong said if she could have taken any of the classes that are offered today, she thinks glassblowing would have been an fascinating experience.

In addition, Wong mentioned the advancements in the academic field.

“While Paly has always had an academic emphasis in preparing students for college, there seems to be more variety of different classes …Since technology has evolved since my high school days, there are now more technology/digital media classes (such as) computer graphics, programming, CAD (computer-aided design), etc.”

However, Kaci is no longer a student and said she found it hard to speak to the specific changes in academics, but she feels there is an overall unique culture in terms of academics.

“The Internet was only just starting to be used in schools when I graduated,” Kaci said. “So this access to constant contact and information allows for a culture of ‘must know right now’ that didn’t occur via social media when I was going up.”

Overall, though, Wong said the biggest change she has noticed is in Paly’s academic culture.

“The academic pressure to succeed, whether internal, peer or parental, has increased in an unhealthy way,” Wong said. “We were challenged academically and appropriately but nowhere near what students face today.”