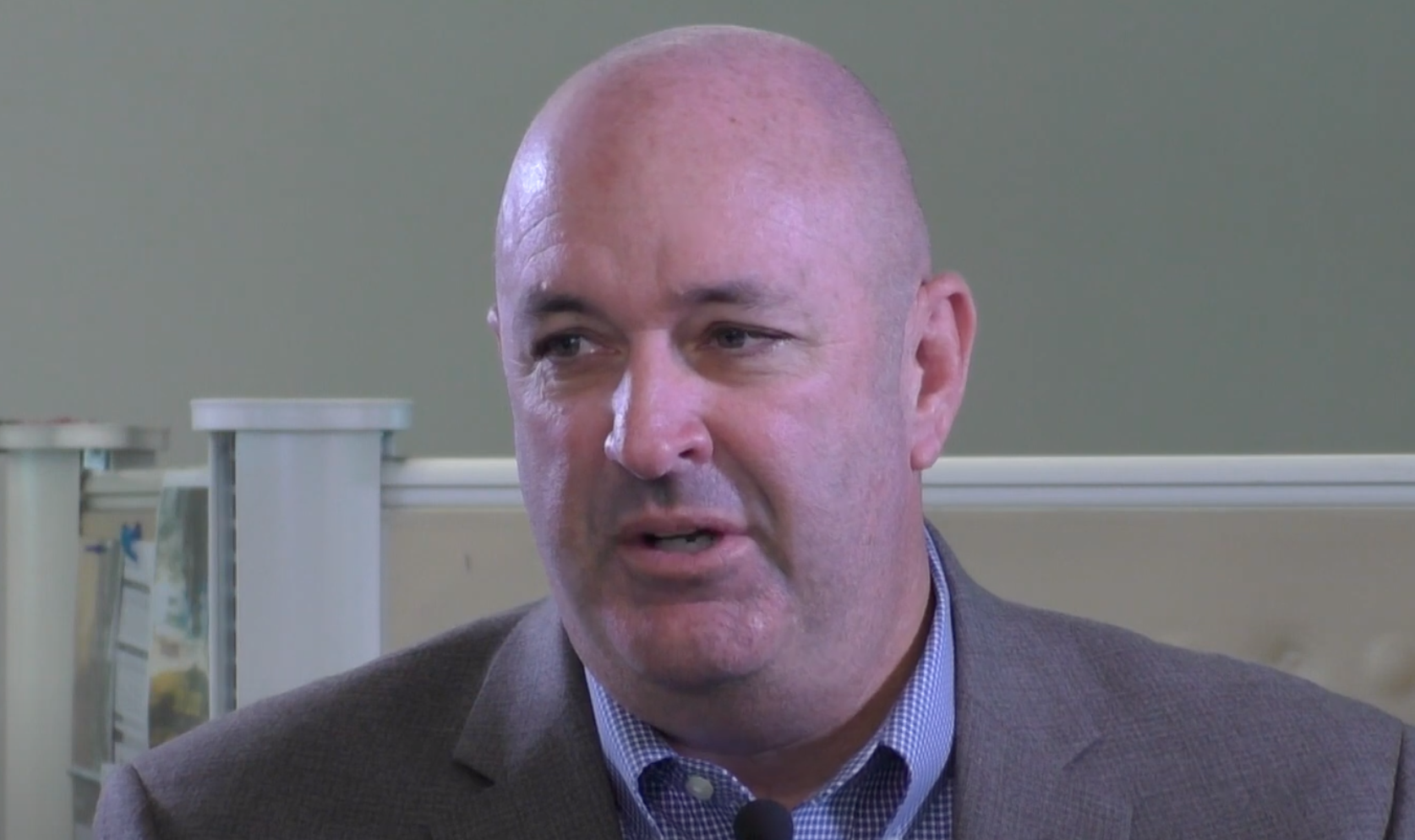 From from PaloAltoOnline.com/Used with Permission

The PAUSD board of education approved a four-year contract extension for Superintendent Don Austin at its Nov. 10 board meeting, despite calls from some community members to hold off on the extension until the issue could be publically discussed more.

The public was notified of Austin’s contract extension the week before the board meeting on the BoardDocs website.

Austin said the contract extension was originally set to be approved during the spring but was delayed.

“Because of COVID shutdown, the timing wasn’t the best, and we had many other things to worry about, and we didn’t want to distract anybody with those kinds of things,” Austin said.

Austin said he is committed to the district and keeping it stable during trying times. He also said he wants to help see the community through not only the tough times but good times as well.

“In the good times, the clouds part, we can see sunshine and we’re back in school, which I think is a good step in the direction of stability,” he said.

At the board meeting, members of the public, including parent and Tahirih Justice Center Advisory Council member Sayona Freeman criticized the board’s decision to extend Austin’s contract.

“He has failed to follow straight | state directives, and worse than all of that, he has openly through his Twitter account mocked concerned parents and teachers during the height of talks between the board, the school, teachers, the unions and the parents,” Freeman said.

Gunn High School student Tenzin Chang said during the meeting that Austin’s actions online detract from his credibility as a Superintendent.

Chang also said that the lack of personality in handling issues such as in emails regarding COVID-19 policies is another problem of the decision of extending the contract from the board.

“Don Austin is the enigma at Gunn. His lack of personality has made him the butt of many jokes among students,” Chang said.

Parent Liz Gardner spoke in defense of Austin, noting that his work during the pandemic warrants extending his contract to 2024.

“He was amazing and he has been continually amazing in his job in leading this district forward during this national, state and local emergency,” Gardner said.

Gardner said that Austin’s Twitter account has nothing to do with what he has done for the district.

“In our national politics at this time, somebody in the highest office right now has a Twitter feed that is outside of his role as the leader of this district. I don’t know the ins and outs of Twitter, but that’s a completely electronic and separate relationship,” Gardner said.

Back in March, before the skyrocket of COVID-19 cases, Paly student Luis Pablo Michel disagreed with the plans Don Austin made on one of his Twitter posts. He replied to the post with “Resign”, and shortly later, Michel noticed that Austin blocked him.

“I want him to resign for being so negligible because he was forcing children to go to school in the middle of a pandemic,” Michel said.

Michel said the conditions of the pandemic were at a point where learning at school is too risky for health and vulnerable for COVID.

“I felt the need to comment ‘resign’ to express my anger with having to go to school while a pandemic was growing throughout the world,” Michel said.

Austin disabled his Twitter account for a couple of weeks during the time of the election to halt any comments of criticism on his posts.

“I think that this is a really sensitive time and around that election time, I couldn’t post anything without being criticized,” Austin said.

Austin recently enabled his Twitter account and he said he does his best to follow the rules of being light, bright and polite. He also said in general, that social media is dangerous when some people want to read things that aren’t there.

Austin said, “I think the easiest thing on social media is that if you don’t like what someone is saying, you unfollow them.”