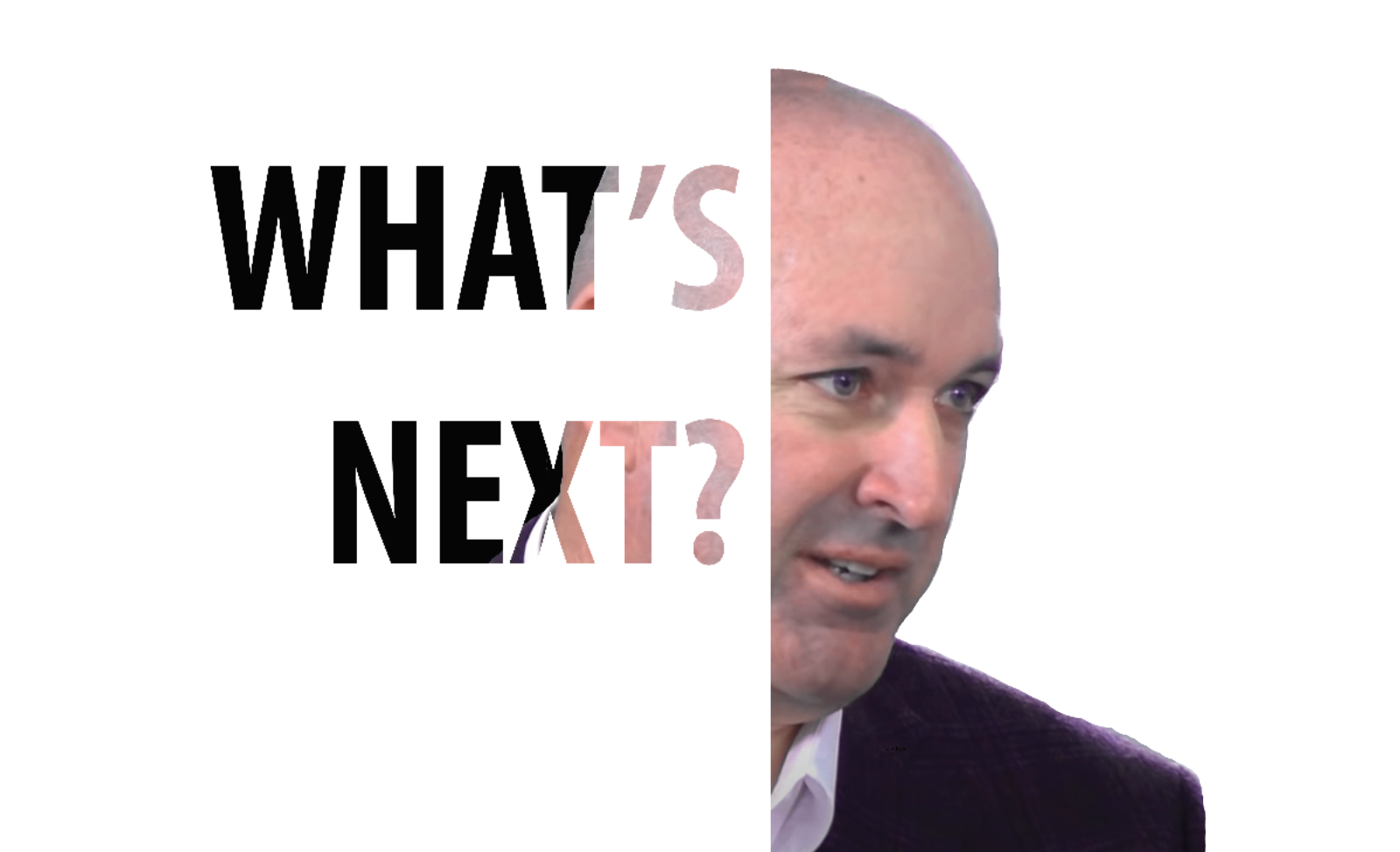 Less than a week after the Palo Alto School Board unanimously passed a new secondary school reopening proposal, Santa Clara County, along with the majority of California, reverted to the strictest “purple tier.”

Prompted by the recent surge in COVID-19 cases throughout the nation, Newsom announced a return to increased restrictions for most counties in the state, including Santa Clara County. Additionally, on Thursday Dec. 3, Newsom issued a stay-at-home order due to a potential shortage of ICU beds.

Palo Alto Unified School District secondary schools will not be able to reopen until after they spend two weeks in the “red tier.” According to PAUSD Superintendent Don Austin, returning to in-person instruction poses too many logistical challenges.

“I don’t see a path back to that plan right now,” Austin said. “I think transitioning back to the hybrid option midstream for high schools just doesn’t work.”

However, because primary schools opened before the new regulations, they will not need to cease in-person operations.

“Our elementary schools have demonstrated an ability to follow rules, maintain distancing and operate within cohorts,” Austin wrote in a letter to parents. “They will remain open at this point in time, per the Public Health Department guidelines.”

Although Austin said he had reservations about their reopening, elementary schools have been thriving under the hybrid learning model.

“We’ve had a small number of positive cases but no spread, all of which were contracted somewhere other than our schools, and our teachers are just teaching their hearts out,” Austin said. “The schools sound like schools again; you can hear your students laughing and running around and learning — elementary schools are beautiful right now.”

Austin said that if there was a significant outbreak at a primary school, it is very likely that it would close down. If 25% of schools are to close, the whole district would have to transition to distance learning.

Prior to the tier shift, the school board unanimously passed a hybrid learning plan for secondary schools, with only student board representatives Medha Atla and Thomas Li dissenting in an advisory opinion. At the board meeting when the plan was approved, over 90% of the community members who spoke expressed dissatisfaction. The proposed reopening plan was for Paly students to attend their English and Social Science classes on campus and their remaining classes virtually through Zoom. Students would have also been placed into cohorts for their classes, making any transition to quarantine more smooth.

After the ruling, families were asked by the district to make a decision on whether they would switch to hybrid mode or remain in distance. Only 10% of families opted to return.

Due to the low demand and difficult implementation, rather than pursuing a midsemester hybrid plan, the district is opting to expand their PAUSD+ program. The program gives disadvantaged students access to necessary resources such as food, wifi or in-person classes. They hope to support students who most need to be on campus.

“Every student needs to be on campus,” Austin said. “Initially we had capacity issues so we could only get back the (students) that were struggling or disadvantaged in some way. I think as we go into the second semester, my belief is that as long as it’s safe and we’re able, students need to have some interaction back on campus.”

Although PAUSD+ will expand to additional students that are struggling with online school, to what extent it will be available to those who wish to return was not specified by Austin.

Furthermore, the district hopes to bring PAUSD+ to students who are struggling with virtual learning despite having all the necessary resources for online school and to provide a safe place for such students to learn in-person.

Austin believes the district is putting their best foot forward with this program and said he will continue supporting PAUSD through these tumultuous times.

He said, “I’m committed to the school district and want to be here to see us through not only these tough times, but in the future, in the good times when the clouds part and we can see sunshine and we’re back in school.”