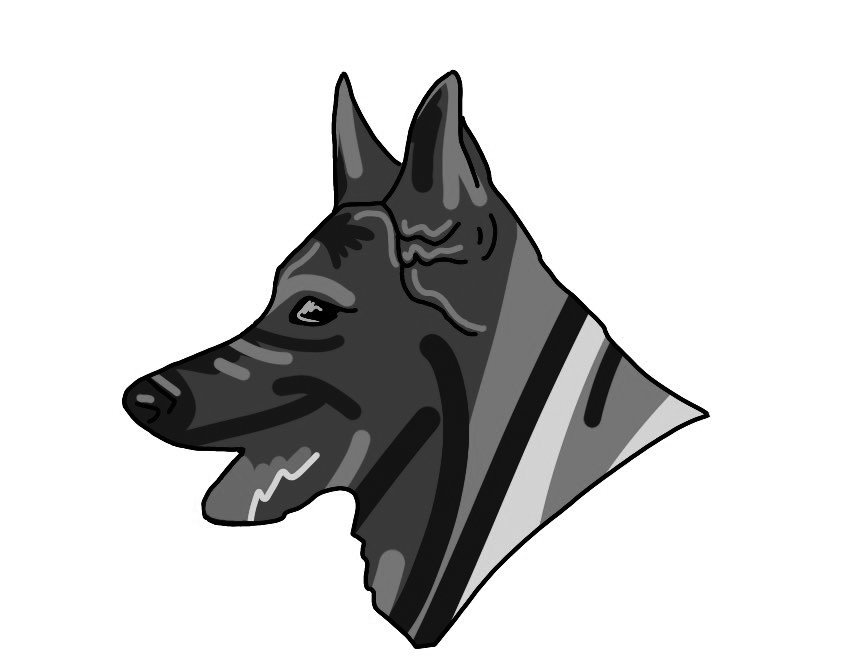 Senior Madeline Lohse’s family has gotten bigger over quarantine as they adopted two cats. These new pets have brought lots of joy to the family and she could not imagine life without them.

In addition to her two cats adopted from the Pets In Need shelter, Lohse also adopted a dog named Miko from the Bay Area Siberian Husky Rescue in 2016. Lohse said her experience with these pets became a new source of happiness in her family’s life.

“As time went on I loved my cats more and more because we practically raised them from three weeks old. It’s almost a little scavenger hunt to find the cats and they bring me and my family lots of happiness, they are great de-stressors, and they are fun and energetic.”

Raising these pets also brought along challenges. “When the cats were little, the biggest challenge was getting them comfortable around Miko and Miko comfortable around them,” Lohse said. “This work paid off, since now they get along better than I would have ever expected.”

Lohse added, “Foster from when (the pets) are little. I think it will make you appreciate them more since you practically raised them through kittenhood or puppyhood.”

Animal shelters across the world are all facing a unique situation. Because people are forced to stay home during the pandemic, the demand for a furry companion has increased to the extent where some shelters are empty. Local organizations such as Doggie Protection Services have seen a large influx of people interested in adoption.

DPS Executive Director Tera McCurry said people who are forced to stay at home more than ever  are driving the increased interest in getting a pet.“The greatest change for us is that we get hundreds of applications daily for our dogs,” McCurry said. “We received over 25,000 applications (in 2020) compared to maybe 5,000 total the year before.”

Journalism teacher Paul Kandell said he and his wife have fostered eight dogs since the beginning of the pandemic.

“As soon as this started, my wife put us on the list, and (now) we take dogs in for a few weeks at a time until they got adopted,” Kandell said.

Kandell said he and his wife realized just how many pets needed help and knew they could use a distraction from the pandemic. “We thought about getting a dog for a long time but we are in a townhouse so the space is not ideal. However, we knew we would be home which was the big thing, unlike our normal jobs. We now have the ability to be with a pet for the whole day,” Kandell said.

With so many people demonstrating interest in adoption in a pandemic, the process of adopting a pet has also changed in many cases.

“What is different is that we used to have bi-weekly adoption events, and we haven’t had any adoption events since Covid. Instead, we meet with each individual adopter as they are approved for adoption,” she said.

For Kandell the process of adoption has also changed. “During the drop off process, it is important to make sure that you’re not shaking people’s hands and keeping it contactless,” Kandell said.

For those who are interested in adopting a pet, Kandell said, “Each dog takes a little while to relax in your home and to reveal its various personality quirks. For example, they might not play a lot initially but over the course of some weeks they loosen up and become more playful.”

McCurry said she and her co-workers at DPS appreciate people, like the Kandells, who are able to handle several different types of dogs.

“The folks who come in and are willing to foster a dog who needs a foster regardless of breed, age, etc are the ones who are most needed by any organization,” she said.

Even though the adoption process can be complicated, Kandell said he has found it is also gratifying.

“It has been a very rewarding experience,” Kandell said. “My whole family has participated, and we tend to go on more walks individually and as a group. This has brought people together just to play with the pets, and it’s been fun.”