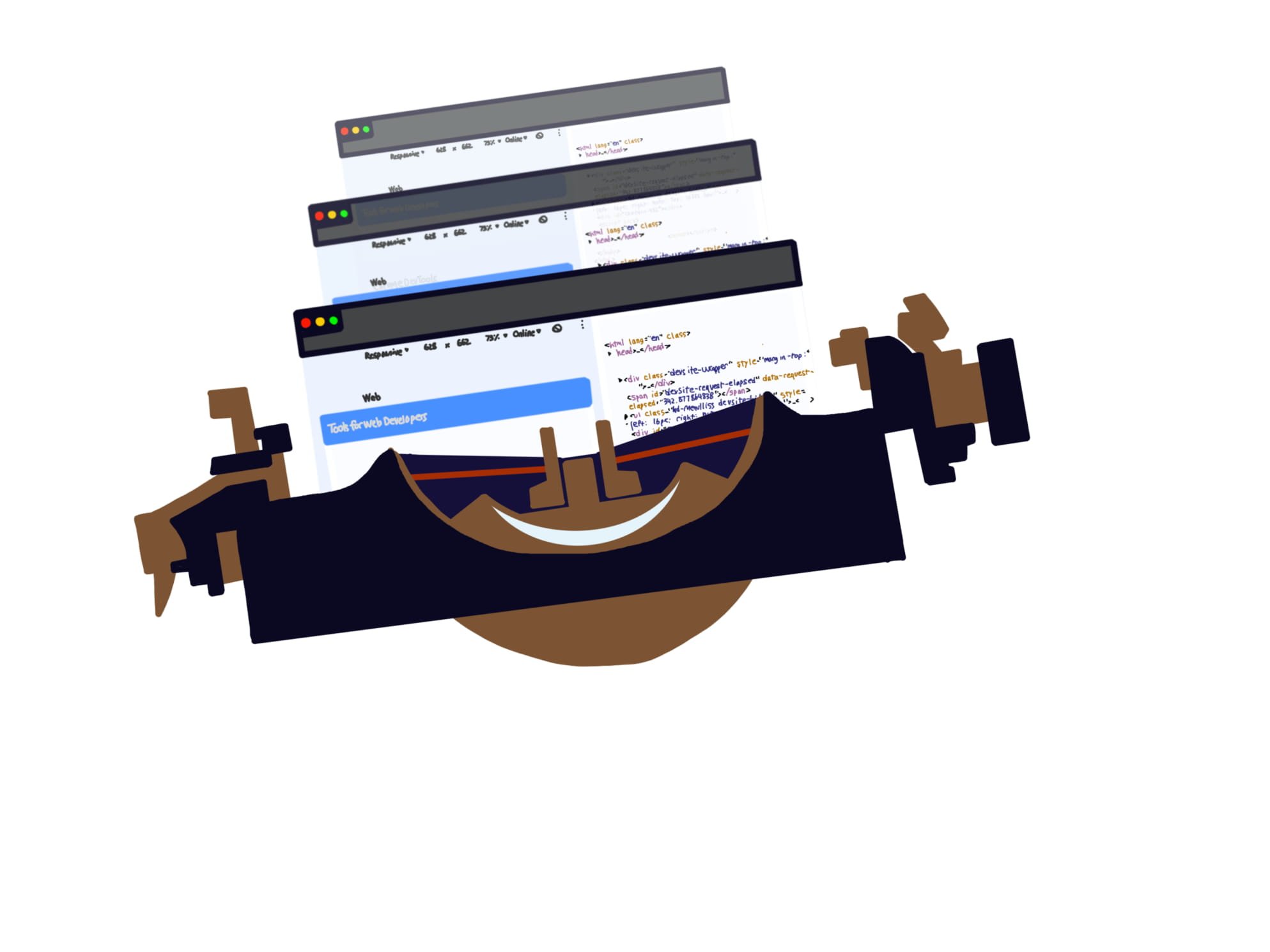 The spread of STEM

“Our mission is to offer free computer science courses to kids from underserved communities so that they can receive a tech education,” Razdan said.

According to Razdan, Open Brackets was created due to the lack of diversity in the technology industry.

“There’s a huge access issue where some kids don’t even get the chance to experience coding or what a career in tech could be like, and usually these kids are people of color of lower socioeconomic status,” Razdan said.

The “Game Design Juniors” course ran once a week for five weeks and was offered to students from kindergarten through fourth grade. It focused on teaching a free online programming language called Scratch, and the capstone project of the course was to create a time travel game.

“Students learn the fundamentals of computer science without actually coding,” Razdan said. “Scratch is awesome for that block-based coding to get the idea of what’s happening without having to actually worry about syntax, and coding.”

The “Python Game Design” course, which met twice a week, taught students the basics of Python, another programming language, through games.

“One of the games they created was rock, paper, scissors and another one was a random dice simulator,” Razdan said. “The capstone project was called treasure hunter, which is like Battleship, but a little bit more simplified.”

On top of teaching students programming, OpenBrackets hosted guest speakers whose goals, Razdan said, are to get students interested in the tech industry.

“A lot of kids just don’t get exposure to it unless your parents work in that industry, so our guest speakers were people that work in tech, but at different (companies),” Razdan said.

Razdan said working with OpenBrackets has been rewarding.

“You get to interact with kids. It’s more than just lecturing,” Razdan said. “I think, by the end of the course, kids are way more comfortable interacting with me and just talk with me, even if it wasn’t necessarily about code. Just getting to know them was really fun.”

To be a part of the OpenBrackets team, email openbracketscoding@gmail.com.

Founded in 2015 by a group of friends from Greene Middle School, Kuriosity Robotics is a non-profit organization that hosts camps and teaches robotics skills to students.

Junior, team captain and founding member Sam Duong said Kuriosity Robotics started as a programming club that grew into a robotics team which competed in the For Inspiration and Recognition of Science and Technology LEGO League and FIRST Tech Challenge.

“Currently, our goals are creating a robot to compete in FIRST FTC while also impacting our community by doing outreach activities that spread STEM,” Duong said. “As of late, we’ve also been doing a lot to help the pandemic by making over 5000 face shields that were given to front-line workers.”

Current camp offerings include “Beginner Java,” “LEGO Spike,” “3D Computer Aided Design” and Rust, the last of which is a programming language.

Duong said “Beginner Java” teaches students about object-oriented programming through a project-based format, and “LEGO Spike” introduces robotics and teaches students the skills they need to compete in FIRST’s FLL competition. Duong said “3D CAD” teaches students Fusion 360 and allows them to design parts which are mailed to them at the end of camp, while Rust is taught to more advanced students.

“We want to actually be able to press the ‘Run’ button on the computer and immediately see what it did,” Cai said. “So the final project for the Java camp is to make a complete Tic-Tac-Toe game you can play with your family or friends.”

To further their goal of teaching robotics to underserved communities, Duong said Kuriosity Robotics has gone to Vietnam, India and the Netherlands as part of their international outreach initiative.

“I decided to attend (the Java camp) because I was interested in learning how to code, and after they told me about CAD, I thought it could be interesting as well,” La France said. “My favorite part of the camp was the small projects we did in between — they helped me make sure I understood what they taught me and the projects were pretty fun.”

Cai said teaching classes was an insightful experience since he got to experience being on the teacher-end of the learning spectrum.

“It teaches you how to teach; it’s kind of like an art — it’s really, really hard,” Cai said. “ But it’s insightful at the same time because you get to connect with the students. And when they’re confused, that’s not good. But it’s really fun to see when it clicks in their head.”

Duong said these camps are rewarding to teach as well.

For more information on Kuriosity Robotics’ camps, go to https://www.kuriosityrobotics.com/summer-camps. An early-bird discount ends on April 16.