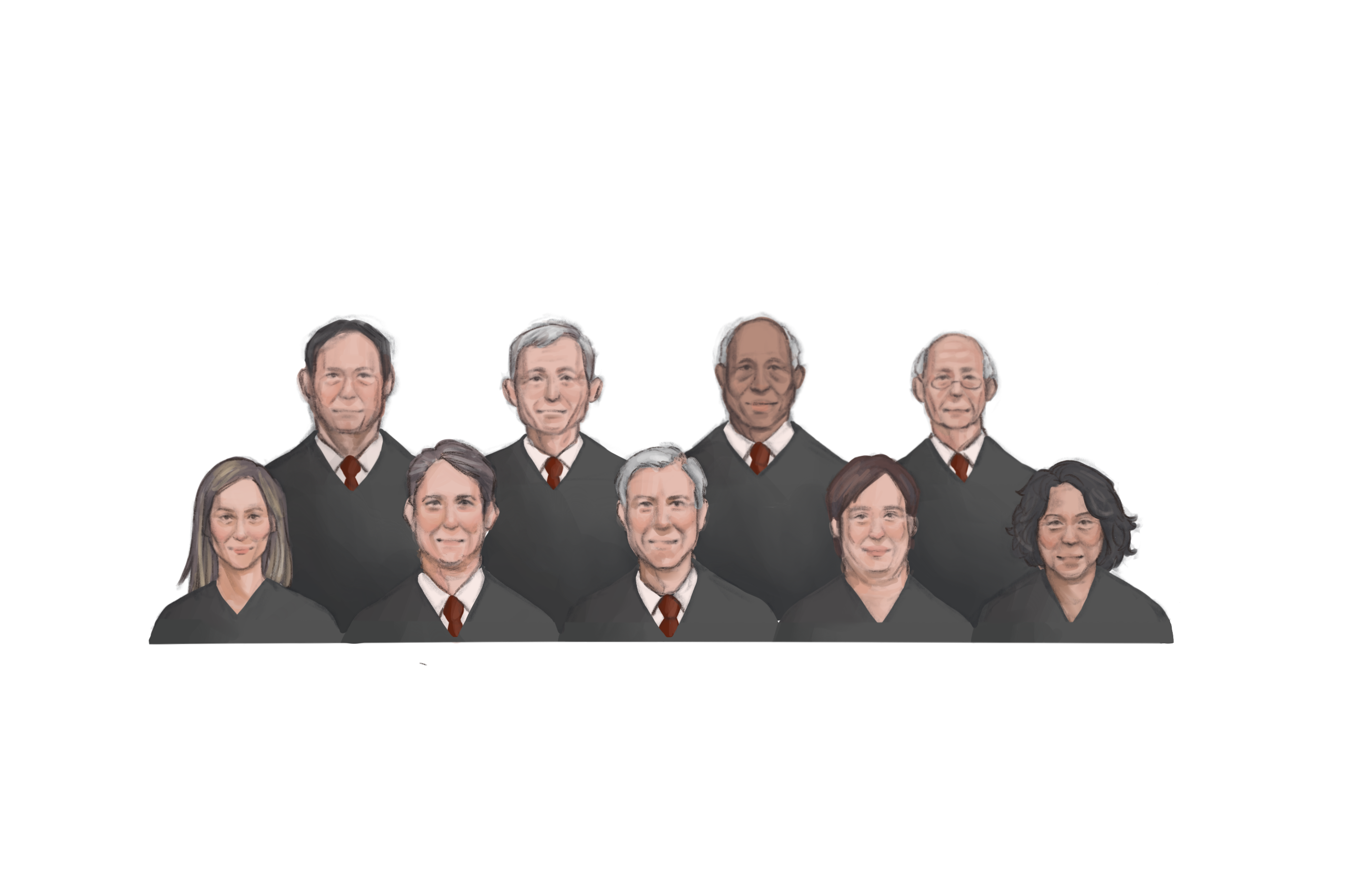 Ben Antonow
News
June 11, 2021
A cheerleader’s altercation with her high school cheer coach has turned into a Supreme Court case over the extent schools can limit a student’s free speech on social media.

The case, B.L. v. Mahanoy, centers on the actions of Brandi Levy, a then-high-school sophomore. Levy posted a series of expletives on her Snapchat story after not making Mahanoy High School’s varsity cheer team, and in response, the coaches decided to remove her from the junior varsity squad for a year.

Levy’s parents brought up the issue with the school’s administration, and after little success, filed a federal lawsuit that has since become a controversial case. It
is currently under deliberation by the Supreme Court.

It might seem silly to some that such a trivial issue is being heard at the highest level of the judiciary, but First Amendment advocates believe the decision of the case has the potential to set a precedent for student’s freedom of speech, regardless of which side wins.

The decision will revolve around the First Amendment and how it applies to students over social media, with a verdict likely to be reached by midsummer.

If the court rules in Levy’s favor, schools may not be able to legally punish students for their actions on social media, unless they’re during school hours on school campuses or deemed “substantially disruptive” by the school.

If the court rules in Mahanoy’s favor, anything a student says on social media may be deemed punishable by their school administration, regardless of whether it’s during school hours or not.

B.L., the way Levy is referred to in the lawsuit, argues the school’s actions were unjustified because her post wasn’t substantially disruptive –– a condition necessary for the school to get involved, established in the landmark case Tinker v. Des Moines. Mary Beth Tinker, the plaintiff in the case, is an advocate for student freedom of speech and strongly supports B.L.

“(Limiting student speech) seems sort of reasonable if students are doing things that disrupt school,” Tinker said. “But the more I thought about it, the more I thought of how this power could be misused. I really don’t think that the school’s power over the students when they’re not at school should be expanded.”

Tinker isn’t the only notable advocate for B.L. Catherine Kuhlmeier of Hazelwood v. Kuhlmeier –– which ruled school-sponsored student journalism was not protected by the First Amendment –– fears the court siding with Mahanoy could be a slippery slope.

“I think that if (the court rules) against the student, every high school student’s walk is going to become a lot more difficult,” Kuhlmeier said. “You’re going to have, essentially, Big Brother looking over your shoulder, whether it’s within the walls of the schoolhouse or outside.”

However, Mahanoy, the school district acting as the defendant in this case, argues its punishment was justified because B.L. agreed to a code of conduct forbidding her from posting negative things about the cheerleading team on the internet.

“The laws in the District of Columbia and at least 25 states require schools to address off-campus harassment or bullying that substantially disrupts the school environment or interferes with other students’ rights,” the district stated in a brief submitted by its attorneys.

Journalism adviser Paul Kandell said although the case may significantly impact schools in other parts of the country, the effect is likely to be less pronounced within PAUSD. Kandell said this is probably due to the nature of Palo Alto.

“I think the district is generally not into punishing people for their speech,” Kandell said. “It’s just not that kind of community.”

Assistant Principal Jerry Berkson agrees. He said Paly administrators would usually only try to regulate student speech when a student is in danger.

“I think we’d definitely get involved anytime a crime is committed,” Berkson said.

Even though the effects of the case probably won’t be as sweeping at Paly or in California where statutes such as state ed code 48907 give student journalists wide First Amendment rights in schools, schools across the country could be impacted extensively.

“If it’s going to come down to the school district being the long arm of the law, then where do students actually have any rights?” Kuhlmeier said. “If this goes long, (students) aren’t going to have any freedoms.”