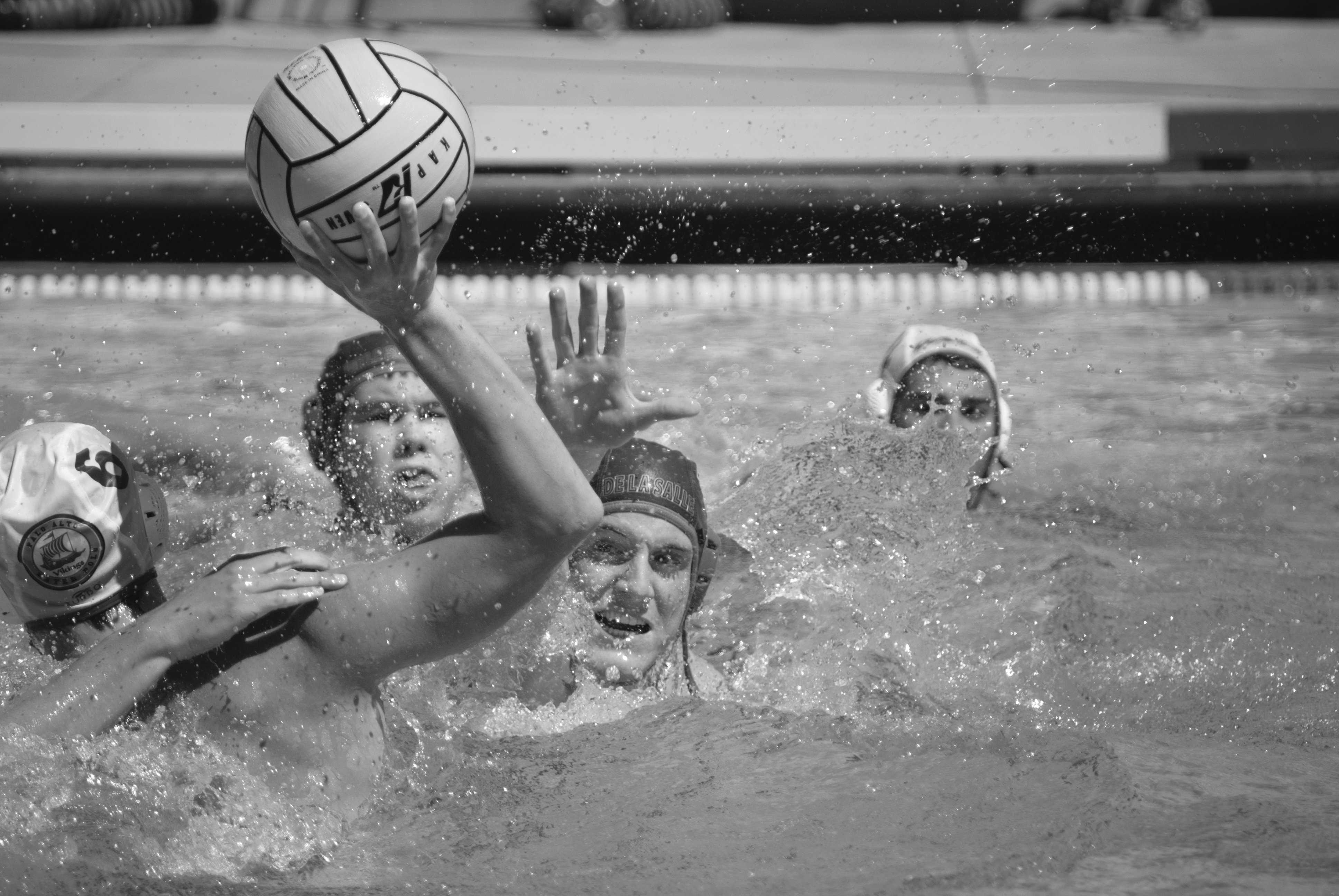 After the end of the 2011 boys’ varsity water polo season, the entire coaching staff was dismissed. The team also lost  players Will Conner and Nelson Perla-Ward as well as  four graduated seniors. Despite the changes in coaches and players, the team has started strong by winning over half of their games since the start of the season.

This year, the new coaches are twin brothers Matt and Brandon Johnson, who played for Henry M. Gunn High School several years ago. The coaches and players have worked well together since the start of the season.

Brandon Johnson believes that the Paly team will do well this season. This team has a good back line with goalies Jake Weinstein and Brent Schroder leading the way defensively.

“When Will Conner and Nelson Perla-Ward left, our offence was weakened,” senior co-captain Bret Pinsker said.

The coaches believe that the team will improve with practice and experience as the season progresses.

“There’s still things we can improve on; we missed out on a lot of easy opportunities,” Brandon Johnson said, “I think as the year goes on and we start to get used to each other a little more, we’ll start getting better.”

Overall, Johnson has high hopes for the team to win a league title and possibly make run for a CCS championship.

“We want to win our league for sure, and I think that we can do that,” Johnson said. “That’s a goal that isn’t too far out there. And after that, we’ll be going to CCS, and we’ll go from there.”