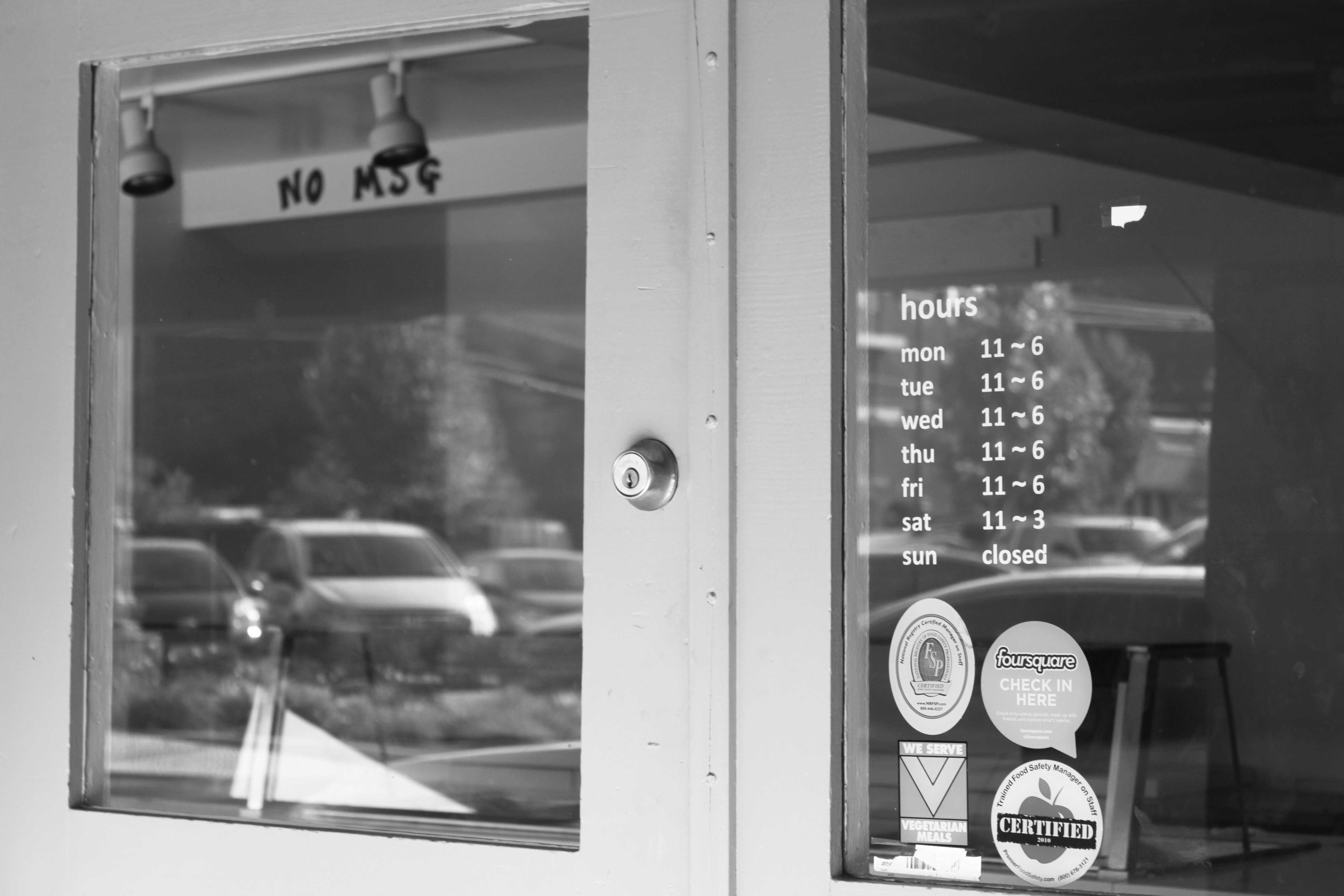 Town and Country store lease expenses cause shops to move out

She recently moved her store to a larger space on Santa Cruz Avenue in the heart of downtown Menlo Park.

Parker greatly prefers her new location to her previous venue at the shopping center, expressing that Town and Country Village prefers larger businesses that are able to produce more goods and profits over small, independent businesses.

“I would never [rent a space] at a shopping center again,” Parker said. “It’s the difference between a huge corporation and a small renter. It’s funny to me that they call it a ‘village’ because to me it’s really not a village; it’s a big corporation. [Town and Country Village] gathered all the small [businesses] first to tell people ‘we’re helping the community’ and then they ended up wanting the [big businesses] that have more volume, like chains.”

Fillmore & Fifth, the store that moved into the space that Gitane previously occupied is a nation-wide chain. According to Parker, many larger businesses have been replacing small, locally-run shops at Town and Country Village.

“The store that replaced me owns like 90 stores in the US,” Parker said. “It’s a subdivision of Crossroads Trading Company. It’s definitely cut to do much more volume. Also, that shoe store, Robert Khron, was replaced by a chain. And Atleta is owned partly by the Gap which is another big franchise.”

“This corporation [that owns Town and Country] is not from around here,” Parker said. “It’s not like a community [run organization]. It’s okay that [the owners] come from another state, as a big corporation, but at least [they should] give a chance to the small businesses that are [locally-owned].”

According to Parker, Town and Country Village management did not provide the support and flexibility that was necessary for the success of her boutique.

“It was lucky that we found this [new] space [in Menlo Park] that is a lot cheaper and bigger [than the one at Town and Country],” Parker said. “If I was counting on that space there I would be out [of luck], since this is my livelihood. I do this for fun because I love what I do, but it’s also how I pay  my bills. I would have needed the support from Town and Country [for my business] because I had an idea behind it but it never worked with them. I thought that the management was not flexible.”

“It was really good exposure for us to be there,” Parker said.

Korean Barbeque, another  small-business that was previously at Town and Country, closed on Aug. 31 after 21 years of establishment.

The owners of the restaurant, Ashley and Richard Hong, claimed to have troubles with the management of the shopping center regarding the closing of their store. According to the owners’ son, Eric Hong, the restaurant closed because Town and Country Village management would not renew their lease and are unaware of the management’s reasoning for not renewing the restaurant’s lease.

The Hongs were told that the space that Korean Barbeque occupied at Town and Country Village was scheduled to be remodeled promptly following their vacancy, however, no construction of the space has begun.

“Initially, Joan, the property manager on premise, informed us our space was in need of a seismic renovation per an agreement with the city, and that the construction was to begin immediately following our vacancy, but as you may know, the space is yet untouched,” Hong said. “So we would also like to know why they didn’t renew our lease.”

According to Oxana Morozov a property assistant at Town and Country Village, the remodel is scheduled to begin shortly.

“The remodeling has not occurred just yet,” Morozov said. “It will happen very soon. We are working on it and it’s in the process.”

According to Hong, Town and Country management also did not inform his parents of the discontinuation of their lease in a timely manner.

“At first, [the management] kept telling us they weren’t sure if our lease would be renewed,” Hong said. “At the end of our initial lease period, they renewed our lease for seven months, then three months, and finally one month, at which point they informed us they won’t be able to renew our lease.”

However, Town and Country management states that Korean Barbeque had been given adequate time prior to the discontinuation of their lease.

“They waited until the last minute and then they decided to spread the rumors that they did not have any notice [about the discontinuation of their lease] but they did have notice,” Morozov said. “They had three months in advance notice.”