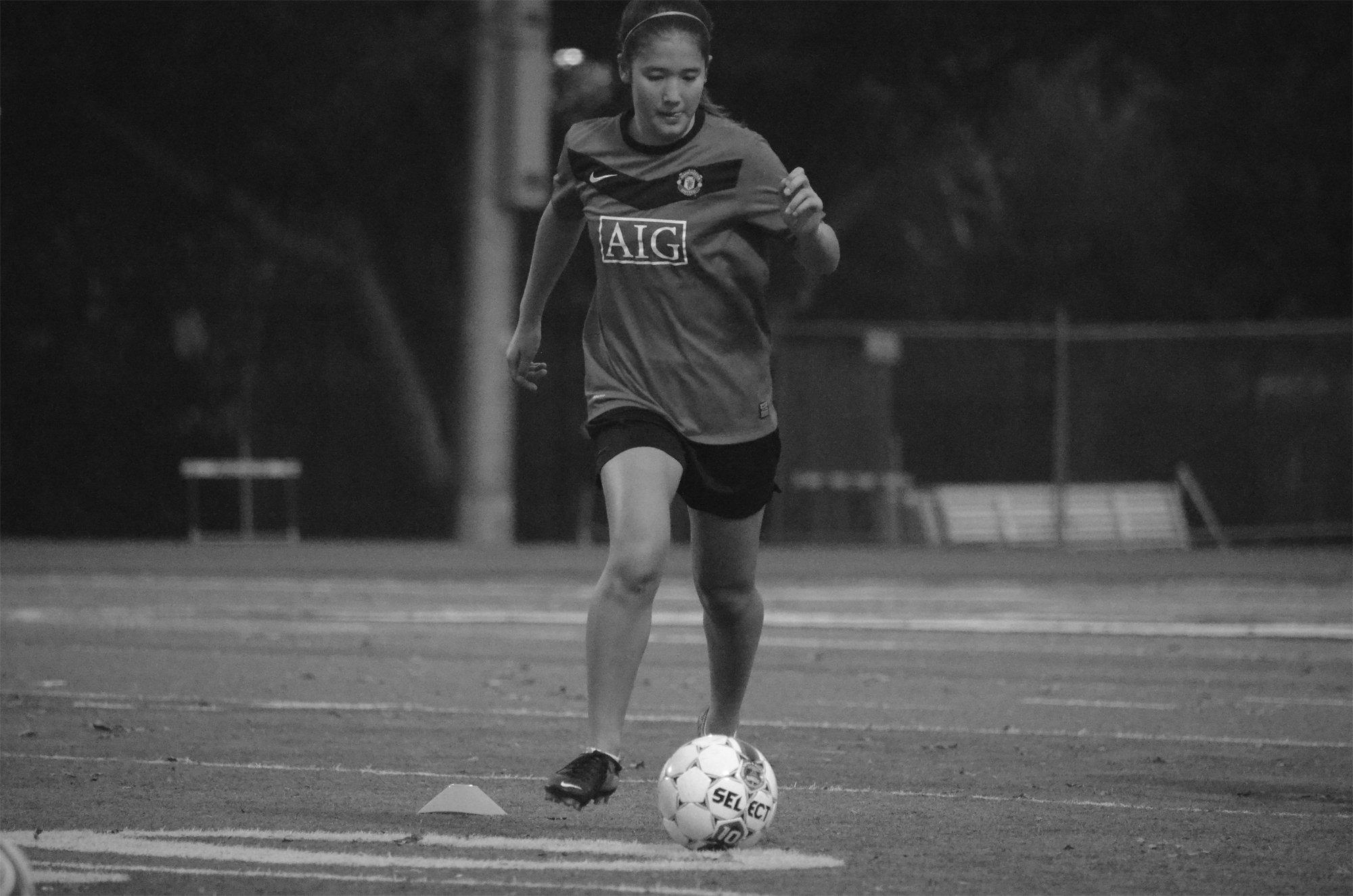 The winter season has just begun, and difficulties such as injuries and illnesses are already plaguing the girls’ varsity soccer team as players transition from fall sports and their club soccer teams. However, the girls remain optimistic as they work on improving game plays in hopes of winning the league title and reaching Central Coast Section (CCS) for the first time since the 2009-2010 season.

“Right now, it’s been a little touch-and-go because we have a lot of injuries, and we have a lot of kids that have just come to us from fall sports,” assistant coach Eric Seedman said. “We expect right after the Thanksgiving holiday for things to be able to settle in so that we actually get the kids for five days a week to train.”

So far, the varsity team has been working on unity and building bonds in the short amount of time before their upcoming tournaments. According to Seedman, the team had to use the first game to learn to play together as cohesive unit.

“We hope to focus on cohesive play, playing for each other, working hard for each other, defending well and finishing off chances and opportunities that we make,” head coach Kurt Devlin said.

The team is currently focusing on improving those specific aspects of the game after last year’s performance, which concluded with an overall record of 5-8-5 and a league record of 2-7-2.

“You can’t win if you can’t score, and last season we didn’t score very many goals,” senior Erin Chang said. “We hope to improve on finishing opportunities so that our results doesn’t rely solely on our defense.”

The team only has 11 returning players; nine girls graduated last year and two chose not to return for the season.

“Since we lost 11 players from last season, we’ve been playing a lot of possession games during practice to get a better feel for each person’s style of play and ultimately click together as a team,” Chang said.

According to Seedman, this year’s team is more eager and focused on competing in soccer, with talented senior leadership and an exceptional group of freshmen.

“We gained a fair amount of strong new players,” Chang said. “We lost most of our central players, but with so many new faces and talent, I’m confident that we have girls who can fill the gaps. I know we have some especially strong additions to our team.”

For now, the team is not only focusing on game plays but also staying healthy, in preparation for their upcoming games and tournaments.

“There’s a lot of good competition, and it’ll be interesting to see how [the] team has changed from last season,” Chang said.