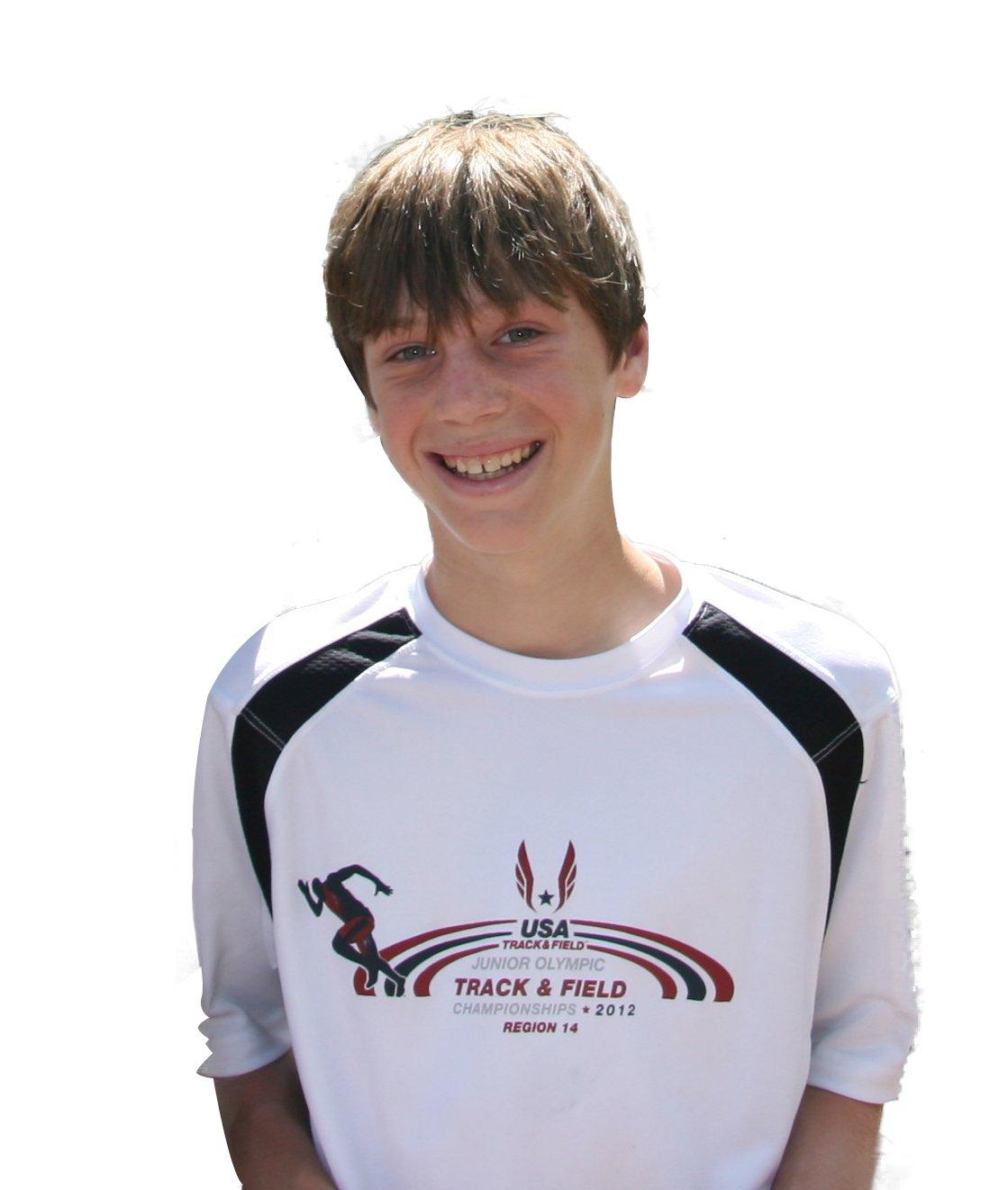 Athlete of the month

The Campanile: Why don’t you tell us a little bit about yourself.

TC: Ok, lets get back to running. When did you first become interested in running and cross country?

KS: I first started running in kindergarten when my elementary school had this lunch jogging club, which I really enjoyed. So then I did my first race, which was a 5k in kindergarten.

TC: And that was the moment that you decided running was the thing for you?

KS: Yeah that was definitely the start.

TC: When did you start pursuing cross country further?

TC: How did you pursue your obsession of running?

KS: I joined a club team and I started practicing five days a week, and I really enjoyed those and kept practicing and practicing with my club team.

TC: What club team was this?

KS: Palo Alto lightning, and then I moved to Pleasington Heat, which merged to be Oak Hill, and now I run for Paly of course.

TC: Do you have some type of inspirational figure that helped you along the way?

KS: I’d say my coach, he really reminded me that I should do it because it’s fun, as well as it making me faster.

TC: Have you competed in any cross country events recently or had any large accomplishments recently?

KS: Well, I’ve done the high school events, and over the summer I went to the Junior Olympics for the 3000 meters and got seventh. It took a lot of work, but was extremely gratifying.

KS: Yeah, and the last two high school races were the Gunn Alumni meet, and the meet at Crystal Springs.

TC: What was your feeling after the race?

KS: I was very exhausted, and then was filled with exhilaration. It was a personal goal of mine, but never really thought that it would work out as well as it did. It was so cool though realize that I was the seventh fastest in the nation for my age group of freshman.

TC: Is there anything else about running and cross country that you find makes it interesting and enjoyable to you besides good exercise and just that you like running in general?

KS: I really like it as a break from homework and kind of a break from school and it’s how I deal with a lot of homework and relax. I also like Paly for the teammatesI don’t worry as much as I do when I run for Paly because the team is really accepting and there to have a good time as well as training to get faster and better.

TC: Do you have any phrase that you like to live by?