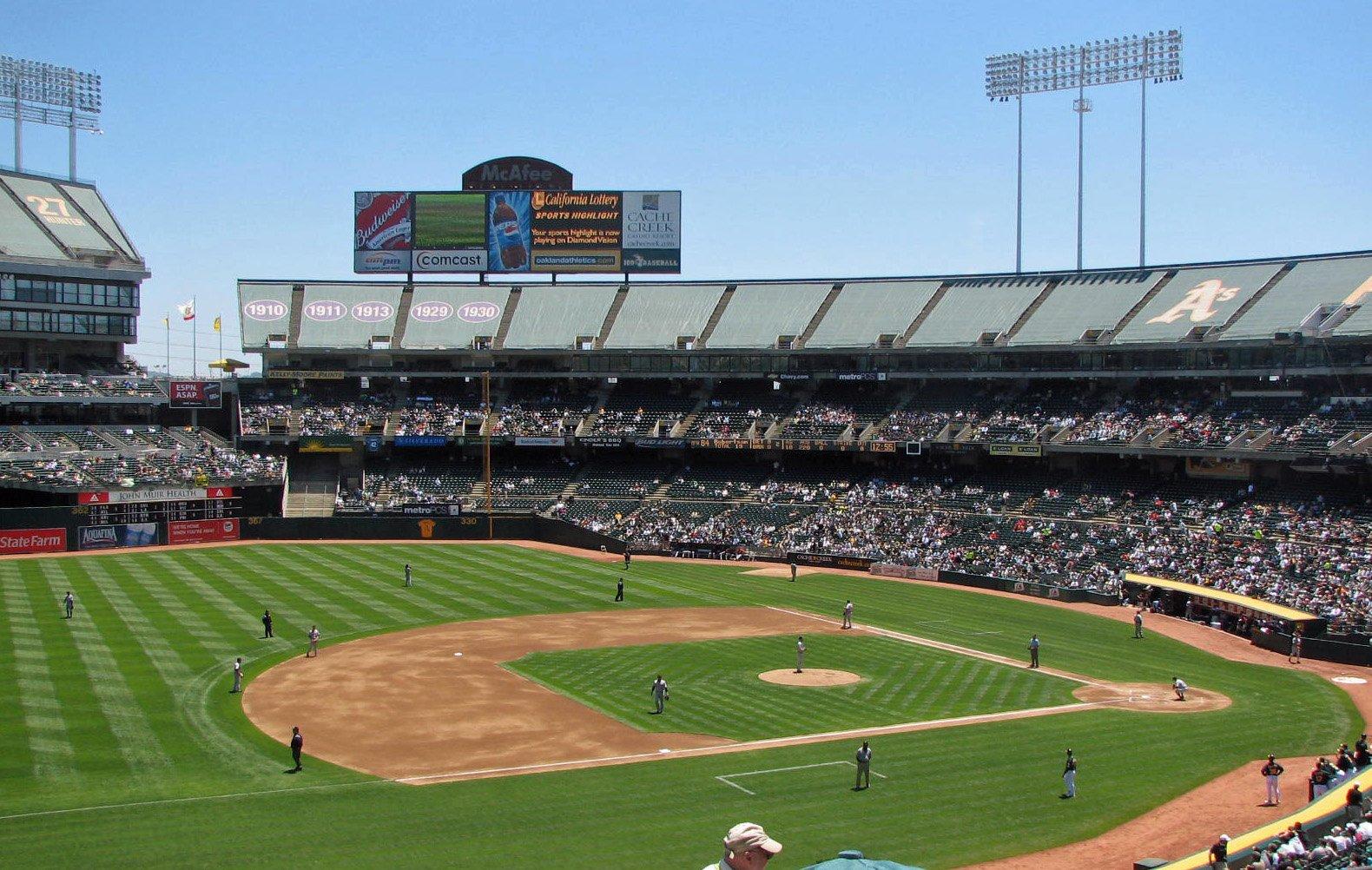 O.co Coliseum, the home of the Oakland Athletics, is a site not often visited by Palo Alto sports fans, despite the team’s success.

Palo Alto High School and Palo Alto in general is known for its fair-weather fans but this is inexcusable. If the San Francisco Giants were performing this well, you’d see sweatshirts and snapbacks all over campus but when the A’s do well, it seems no one knows it.

Another reason for the apparent lack of support is that a lot of people that come out as Giants fan are new to baseball. As new fans, the Giants are an easy team to like because they have won the World Series twice in the last three years.

“They aren’t a team people new to baseball come out and say ‘Ok, I’m going to be an A’s fan,’” senior Justin Rittman said. “Oakland fans like myself take what we can afford and go out there and play the game, and lately the formula has worked.”

The A’s are not only the number three team in the MLB but they achieved this with only a 60.37 million dollar payroll in comparison to the Giants’ 136.04 million. With more than twice the money, the Giants are not half as good.

Although the A’s were last years AL West champions with a very low salary cap, they still haven’t earned the recognition from Paly fans that they deserve.

“Before 2010, you would be hard-pressed to find many people who even cared about baseball in general, much less the Giants,” junior Isaac Kasevich said. “But when they went on that 2010 run and then when they won it all again in 2012, they truly converted the non-baseball fans into Giants fans.”

Although the Giants showed their potential to win in 2009 when they just missed the playoffs, the Paly fanbase completely ignored them. And it wasn’t their first World Series victory, but their second that won Paly over.

It’s much harder to win the World Series than it is to win over Paly fans, and because of this, students should be more willing to root for either local team. It shouldn’t take winning two of the last three World Series.

In the past two weeks the Oakland A’s have climbed from fifth in the MLB to third.

To keep this improvement, the Oakland A’s need Paly fan support. The fact that a local team goes so ignored is sad.

The A’s are just as much a part of the Bay Area as the Giants are. Show some support for our Oakland A’s by watching the game on TV or buying a shirt.

Whatever you do, let the Athletics know that their success doesn’t go ignored. Palo Alto fans, do what you do best, only cheer for the teams that win.