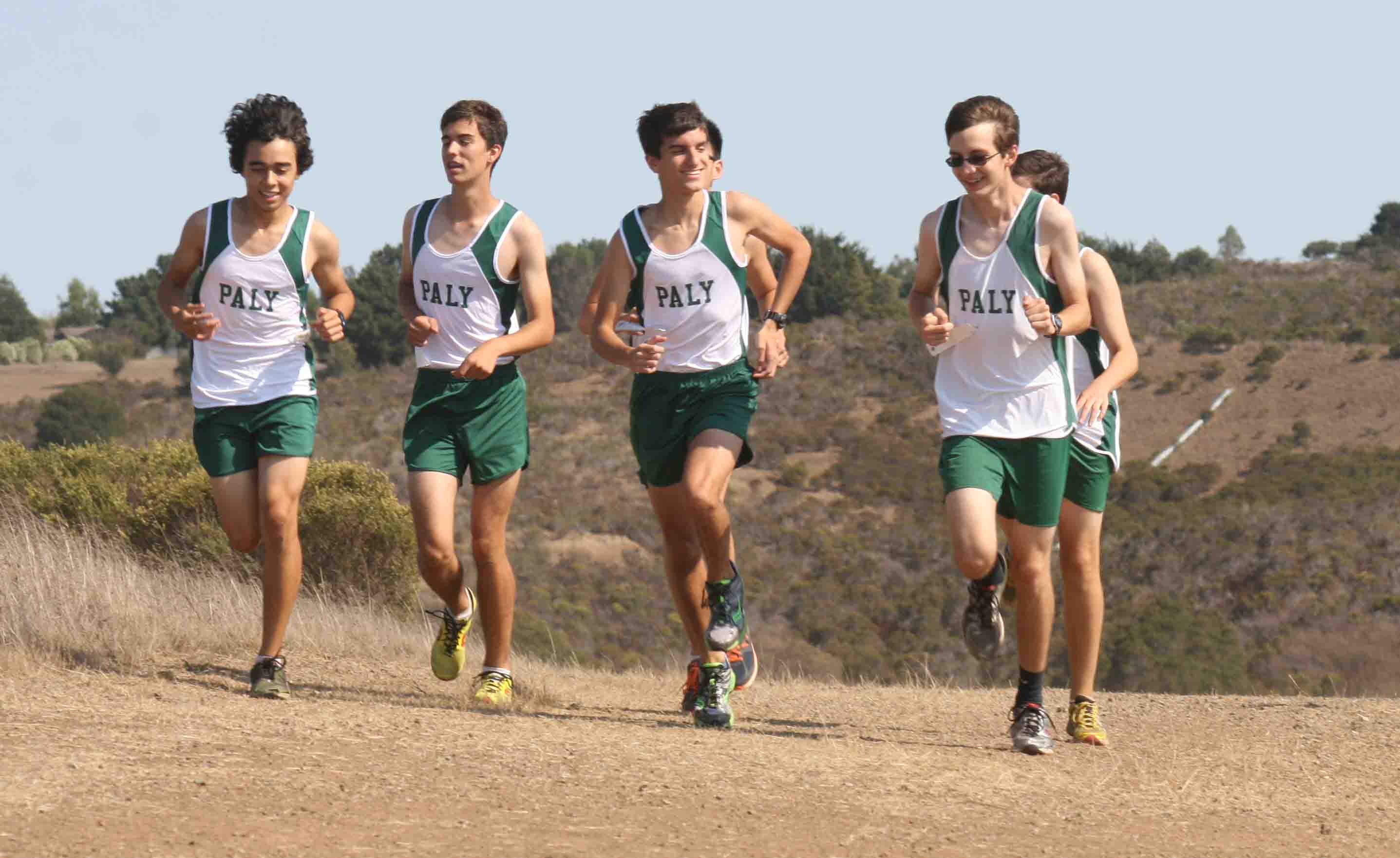 The boys’ and girls’ cross country teams have high hopes for the 2013 season after a disappointing finish last year.

“[The team’s] goals are mostly to improve as a team, work on team dynamic and hopefully get our guys to CCS [Central Coast Section]” Hansen said. “The biggest challenge is going to be getting as much participation as possible. I think a lot of people take the program for granted and don’t put all their effort into it.”

The loss of recent graduates Justin Zhang, Ben Hawthorne and Kevin Lavelle certainly hurt the team, but Hansen hopes that underclassmen will contribute throughout the season.

“We have some underclassmen who have a lot of motivation for the season this year,” Hansen said.

The girls’ cross country team will be coached by Paul Jones and will be led by new team captains senior Audrey DeBruine and junior Katie Foug.

“We hope to win the league championship and be one of the top two teams from CCS Division I,” Jones said.  “Last year we didn’t quite make the top two.”

The girls also have several underclassmen that they hope to have contributions from, including sophomores Bryn Carlson, Portia Barrientos, Sarah Wang and Emma Raney.The cross country teams had their first league meet on Sept. 10 at Crystal Springs.

The girls’ team did not fare as well, placing tenth overall.  Junior Kylie Wilson finished 43rd overall and she was followed by junior Arianna Tindall, who placed 44th overall.

“We had a lot of new runners there and that’s a tough course so some of them struggled with it,” Jones said.

The cross country teams followed up the Crystal Springs meet with the Lowell Invitational at Golden Gate Park on Sept. 14. The boys’ team placed ninth in the boys’ varsity second division.

Junior Lucas Matison finished first for Paly with a fourth overall finish.  He was followed by Slaney, who was impressive in his second straight meet.

The girls’ team finished eighth overall in the girls’ varsity second division.  They were led by Bryn Carlson, who placed sixth overall and Katie Foug, who placed 28th overall.